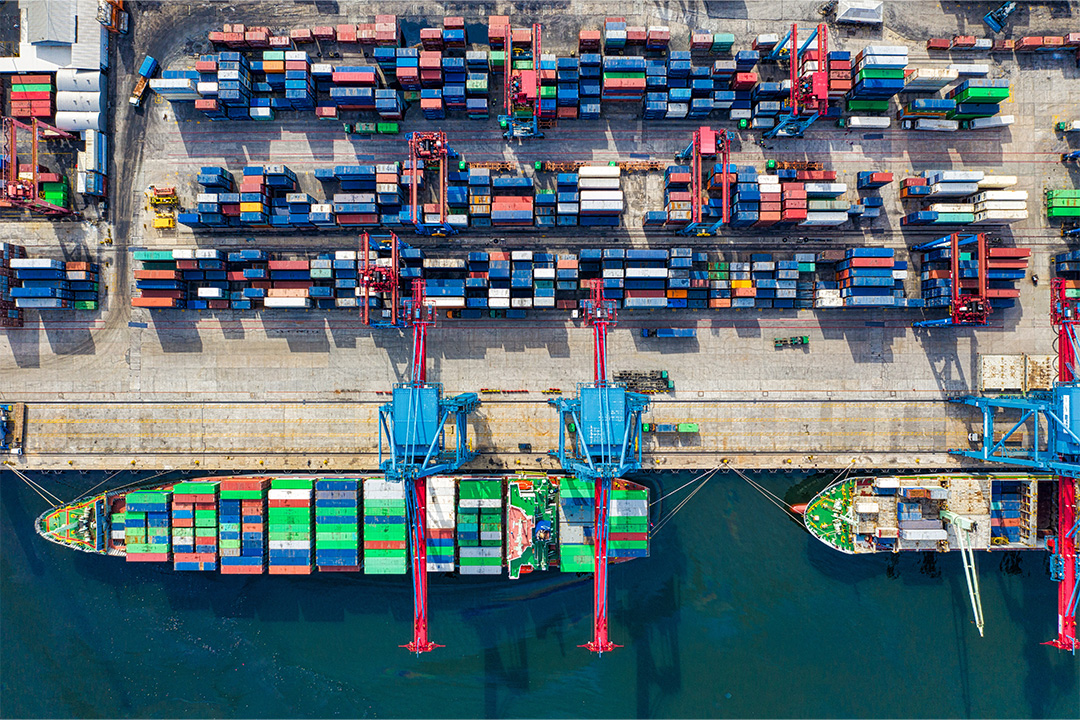 Sydney’s spending. Melbourne next. What could go wrong?

There’s good news and there's bad news — but there could very well be good news in the end!

The great news is that Sydneysiders have hit the streets out of lockdown and they’re already spending, which augurs well for the rest of the economy when Premier Dan Andrews releases our Victorian neighbours.

It helps me believe in my forecast that 2022 will be a boom year for the economy; job creation, stocks and our super funds. But there’s a big threat that could take the oomph out of the boom. And it might sound like a boring threat, but it’s real: it’s called a supply problem.

Let me focus on the good news first, then try to argue that there possibly could be a positive spin out of the belated problems our country experienced with the Delta variant and how our politicians dealt with it.

More on that later. For now, let’s look at the good spending news out of a ‘freed up’ Sydney.

Using data from NAB’s merchant terminals, 9news.com.au’s Stuart Marsh looked at what was spent and where it was spent. In 24 hours, $12.8 million was spent in restaurants, pubs and bars. To understand how good that number is, you have to know that the Monday before that figure was only $1 million!

Overall, retail in NSW was $100 million on Monday. That compares to $35 million the previous Monday. And remember, this was a working day, so imagine what will happen on Saturday and Sunday this week.

Interestingly, the story quoted Andrew Irvine, Group Executive for NAB’s Business and Private Bank, who cheered the spike in spending. Unwittingly, however, he drew attention to what could challenge our economic comeback: “New South Wales is absolutely back in business. Yesterday was such a critical milestone for the community and so many businesses,” he said.

“Being able to confidently order stock, roster staff and welcome back loyal customers is something they haven’t been able to do for so long.”

Welcoming back customers shouldn’t be a problem but rostering and placing orders could be the challenge that makes the economic rebound of the Aussie economy more troublesome than I thought a few months ago.

Overseas right now, we’re seeing that there are supply chain problems, with a very real scarcity of new retail products like cars and imported component parts for production. The US not only has a shortage of trucks, but also a lack of truck drivers!

In the UK, they’ve had a petrol supply problem, which wasn’t a problem with OPEC or North Sea oil suppliers. There weren’t enough truck drivers to actually get the petrol to the bousers of Britain!

The problem was so bad that the country advertised for EU drivers to help out. Only 127 applied, but the UK government wanted 300. Last week, one-fifth of petrol stations were out of fuel!

On the subject of fuel, CNBC today looks at the potential effects of rising energy prices and how they could spell trouble for the economic recovery in the US. “Energy prices are surging, and the economy is already feeling the pinch of higher fuel costs though it is far from stalling out,” writes Patti Domm. “There is an unusual coincidence of much higher oil, natural gas and coal prices, combined with other rising commodities and supply chain disruptions. That perfect storm of shortages and higher prices begs the question of whether the economy could go into a serious tailspin or even a recession.”

Making matters worse, in the US, 4.3 million workers quit their jobs in August, due to health concerns and childcare issues. Since the Coronavirus in the US, a total of 892,000 workers in the food service and accommodation industries have left their jobs, while 721,000 retail workers departed, along with 534,000 in health care and social assistance, Domm noted.

And now the IMF is warning us about supply problems for the global economy. According to CNBC, the International Monetary Fund on Tuesday cut its global growth forecast, citing supply chain challenges and persistent Covid spread.

“We’re seeing major supply disruptions around the world that are also feeding inflationary pressures, which are quite high and financial risk-taking also is increasing, which poses an additional risk to the outlook,” IMF economist Gita Gopinath said in a press release.

Could Australia get lucky because of our belated bad brush with the Delta strain, which has surprisingly closed down Sydney and Melbourne while other countries and their major cities around the world were opening up and trying to embrace normalcy?

Undoubtedly, Australia’s now-internationally infamous excessive-protection measures of closed borders, lockdowns and other restrictions have put our economic recovery behind the likes of the US, the EU and the UK, but this black cloud could come with a silver lining.

That could be that we’re bound to get an economic lift from the release from lockdown in Sydney and Melbourne. This could run ahead of the traditional silly season that generally starts after the Melbourne Cup. And Christmas parties this year could possibly be ‘reunion’ get-togethers for workers who haven’t spotted colleagues in the flesh for such a long time.

Then there’s Christmas shopping rolling into the holidays. Over that time, hopefully, many supply problems of the global economy are getting closer to being resolved. In a sense, our late arrival to the economic rebound party, created by recent lockdowns, might mean we could face fewer supply chain issues given there might be more time to see them solved.

And that’s the potential best-case scenario that should be a plus for company profits and stock prices. However, if this proves to be too optimistic a call, we could see a stock market sell-off ahead, which would be annoying but would also present a buying opportunity, because 2022 and 2023 should be economic rebound years, even if they have a false start or two owing to supply chain bottlenecks.