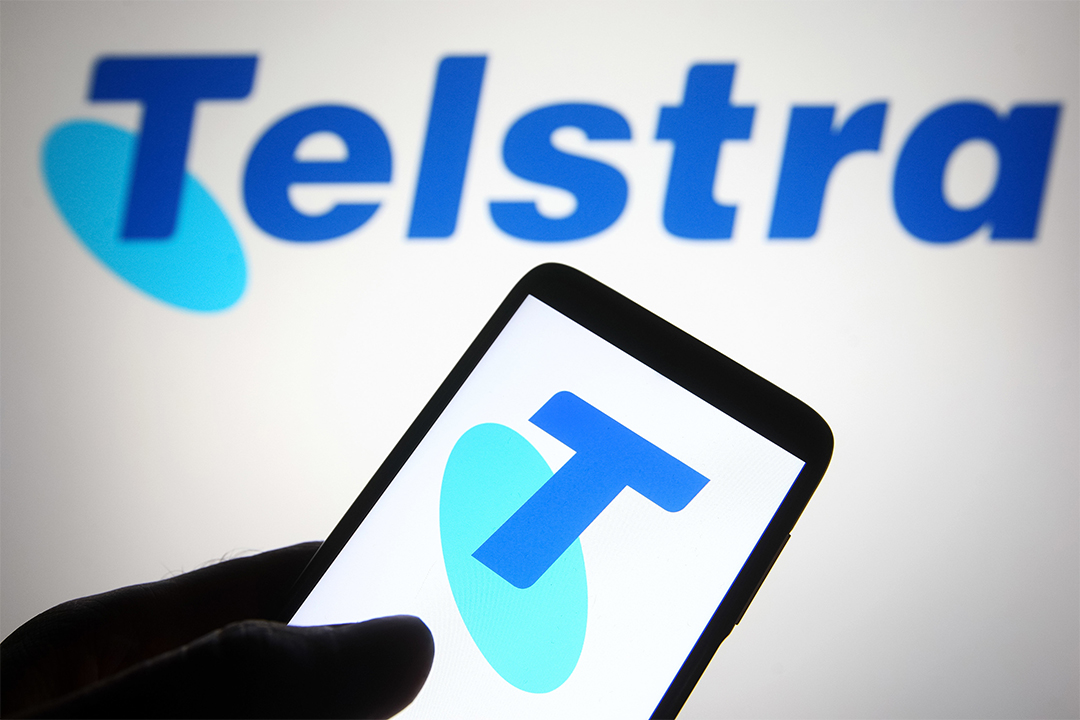 In the era of the Cold War from 1947 to 1989 when the US and the USSR fought for world domination, the famous MAD magazine always featured a Spy-v-Spy section. It was a wordless cartoon, featuring two agents — one black, one white — involved in stereotypical and comical espionage activities.

Telstra’s tax-funded purchase/takeover of Digicel has all the hallmarks of a new age Spy-v-Spy cartoon!

And what’s really interesting is that the Telstra shareholder looks like it’s actually going to win out of the deal. By the way, this doesn’t always happen because the takeover company often has to fork out a lot of money to make the dream of winning over the other business happen. But this time it’s different.

But not with this weird and wonderful company tale for the ages. Clearly, this needs explaining.

In a nutshell, Telstra is to buy Digicel Pacific for $2.1 billion. Hopefully, it will make the local telco a lot of money, which can ultimately be taxed, because the Morrison Government has stumped up $1.8 billion to help make the deal real!

So Telstra had to find $300 million to buy a Pacific-based telco covering six island countries. “Digicel is the South Pacific’s biggest telco business. Headquartered in Papua New Guinea, it also operates across Vanuatu, Nauru, Samoa, Tonga and Fiji, with 2.5 million mobile phone and internet subscribers and 1,700 employees,” the AFR explained this morning.

OK, you can understand why Telstra would want to be in this deal, and the story gets even more intriguing. But when you learn that the company was owned by an Irish billionaire, with the ‘unlikely’ name of Denis O’Brien, whose Bermuda-incorporated company owes money to bondholders, this starts to look like an episode from Stan’s TV show Billions.

It seems like Telstra is a patsy with a pay-off, as the Australian Government, undoubtedly encouraged by our US buddies (my best guess), has facilitated this deal to stop China from buying Digicel Pacific.

Here’s the AFR’s John Kehoe and Luca Baird again: “The year-long takeover negotiations arose after the government’s national security officials became concerned about the potential for a Chinese state-owned enterprise to buy Digicel and use it for strategic influence and espionage on Pacific politicians and elites”.

So we’re using our tax money to bankroll Telstra to again stick it to Beijing. This is good economics for Telstra’s CEO Andy Penn, but it could again be bad economics for our exporters if this is a new reason for Beijing to get tariff-happy against other local listed companies, farmers, miners and other businesses hoping to sell ‘stuff’ to China.

In the Spy-v-Spy world that we seem to be living in nowadays, our government has a Pacific policy called “Step Up” and it looks like we’re happy to spend money for both economic and security reasons.

To be fair, the Government is lending the money to Telstra via its Export Finance Australia division. It will provide “$US720 million of cheaply-priced long-term debt and [take] $US610 million of subordinated equity,” the AFR revealed.

But wait, there’s even more.

These big deals can unearth surprise tax and regulation costs but because Telstra is playing for the Government, these potential curveballs for the company will be batted away by Team Australia.

Undoubtedly, in the world of telecommunication spies, it’s US happy, China unhappy!

And I suspect Telstra shareholders are happier than taxpayers today, though I guess you have to hope China doesn’t plan to get even with Andy Penn’s business!

And you also have to hope that the merger works and Telstra pays us taxpayers back for funding this Spy-v-Spy corporate cartoon!