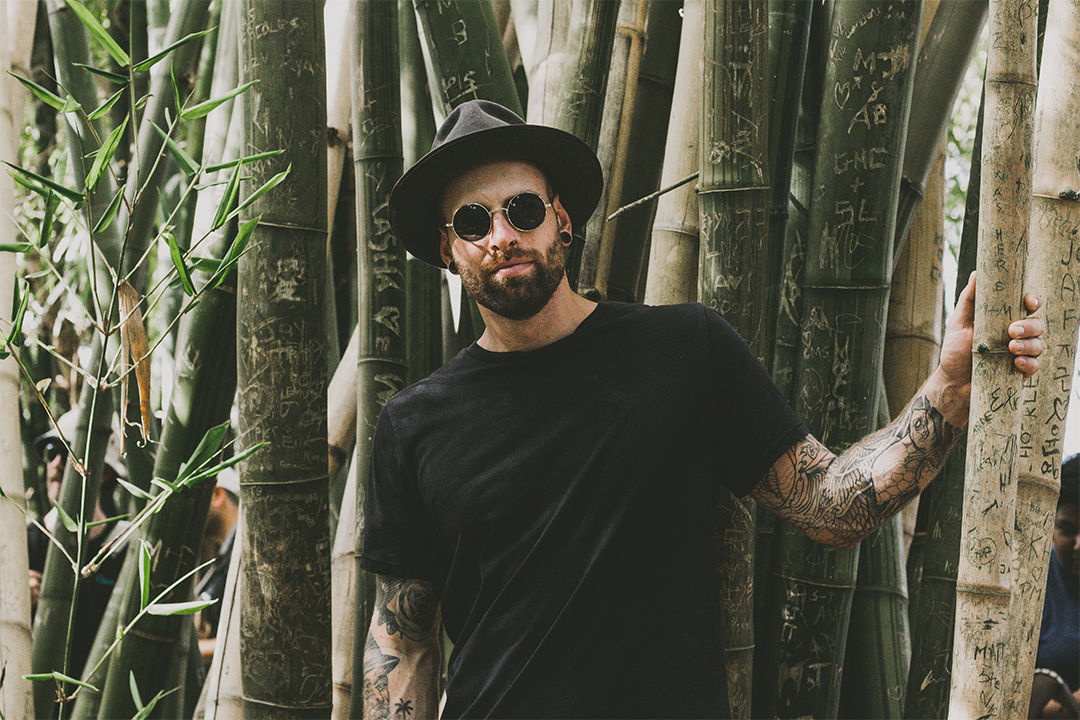 Shock jocks clock up millions for this guy!

Call me old fashioned but I just can’t get excited about overweight blokes doing ads for undies/jocks that take away the punishment of chafing! The ads for Step One bamboo-derived undies are confronting and cringe-worthy but they are memorable.

My old radio colleague, the Triple M radio legend Doug Mulray, always counselled me that “it’s better to be knocked than ignored!” We media types are a weird mob.

And while fat men in undies that reveal far too much for my liking have been a turn-off for me (and I bet a lot of others), the product must work. And the fact I remember so much about these chafing-killing undergarments tells me that the ads have worked.

Also to be fair, if I suffered chafing, I bet you I would’ve given them a go!

How do I know that the products and ads must have worked? Well, try this yarn from The Australian’s John Stensholt featuring the listing of the now $230 million undies company called Step One on the local stock market next Monday. “Meet the $230 million 40-year-old environmentally-friendly male underwear entrepreneur, who had the idea for his fast-growing business while hiking in New Zealand only four years ago,” writes Stensholt today. “Greg Taylor is the founder of Step One, a Sydney e-commerce underwear firm set to list on the ASX on Monday with market capitalisation approaching $300m.”

Greg Taylor is a former junior Australian representative rower and clearly, his competitive drive helped him become a very successful young entrepreneur. And what’s great to see is that it’s not based on technology that’s only understandable by pointy-headed nerds and people under the age of 25!

The stock is expected to list around $1.53 and the founder will get about $41.3 million from the float alone. He’ll also hold 123 million shares in the company.

So how did he do it?

The product was first identified by Katie Page of Harvey Norman fame. She then told former NRL and Football Federation Australia CEO, David Gallop, who then told Taylor.

And while it’s not a hi-tech business, the technology of how bamboo becomes underwear material and then how you sell something online is still very new age. The business was also helped by the Coronavirus, with more people at home, watching TV, exercising and getting chaffed!

Taylor makes the point that this business was on a roll before the pandemic but was given a boost by the implications of lockdowns and everything that goes with that. Want an example? Well, try thinking about the success of golf clubs during lockdown and the fat, sweaty men who escalated the nation’s chaffing over that time, which must have played into the hands of Step One. Throw in runners and ‘mamils’ (middle-aged men in lycra) on bikes and you can see why this company is having a nice run.

OK, Taylor identified a market and admits that because of his rowing he has thick legs and suffers from chaffing. That said, it’s one thing to see a market opportunity but another to actually create the good or service to profit from it.

Over the years I’ve analysed thousands of small business builders who became successful entrepreneurs and there are many reasons to explain their success. In fact, I wrote a book looking at about 80 success stories and identified the innovations that explained their success and was staggered when I came up with 350 Ways to Grow Your Small Business, which became the title of the book.

Taylor clearly has assembled the right people from the outset and wisely decided to be new age and sell online but he also used old-world advertising on TV to get through to his potential customer base — couch potato blokes often are chaffing sufferers or have problems with their undies riding up.

One of the greatest lessons from the analysis of great business builders is that you first have to have a product or service that caters to an unsatisfied market. Then you have to market it like a genius.

Richard Branson decided to take on the big boys in recording, airlines and many other businesses and he marketed the crap out of the Virgin brand by breaking records on the sea in fast boats and flying around the world in balloons.

Branson became the master of getting free publicity and built his and his company’s brand by thinking outside the square, which is the most common characteristic of successful entrepreneurs.

And yes, Greg Taylor fits the bill admirably and a lot of chaffing-free blokes are really happy about it.

So will this be a good stock for the future? That’s anyone’s guess. But I do like this revelation from John Stensholt’s story in The Oz: “About two-thirds of revenue is from Australia, and virtually all the remainder from the UK. But the big opportunity for Step One is the US, where it will spend $12.1 million on “advertising and branding expenditure for … market entry.”

If ever a country had fat blokes with potentially heaps of chaffing it would be the USA! Step One only needs Donald Trump in their undies and it would become a billion-dollar business!