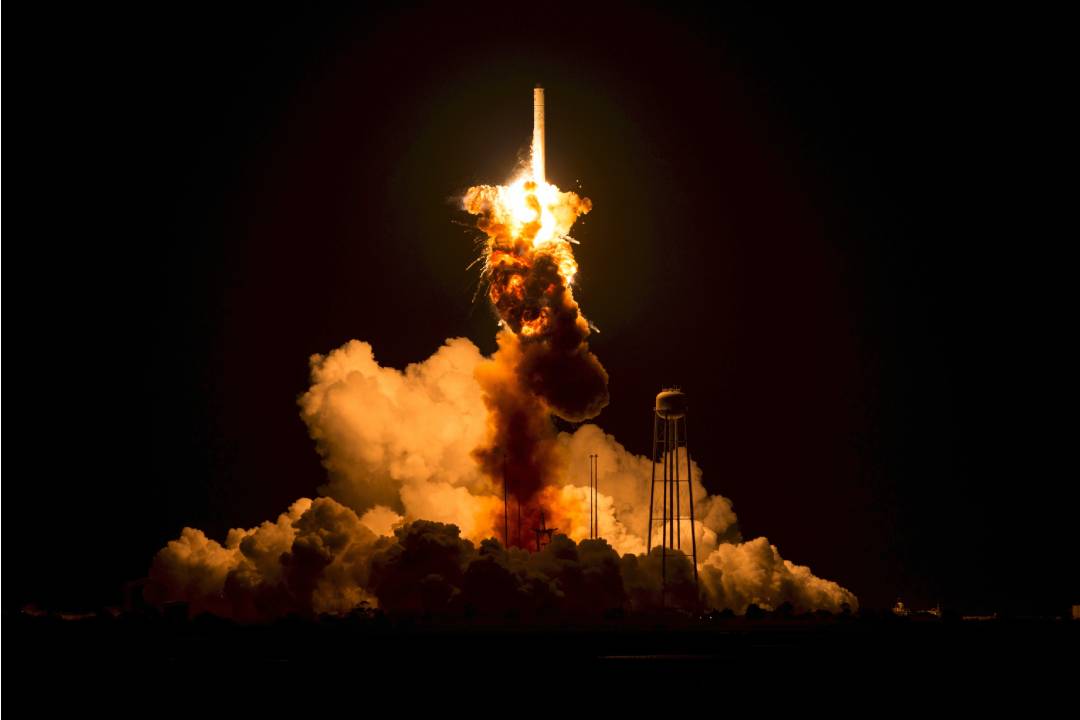 Seatbelts required for the big boom of 2022!

Provided the world can successfully deal with the Omicron variant of the Coronavirus, then 2022 looks set to be a bumper boom year for the economy, the stock market, our super and anyone wanting to get into the property market!

The latest economic growth numbers we saw yesterday reinforced my view that if Omicron can be handled without serious lockdowns, deaths and hospitalisations, then the confidence relief and reaction will put a huge boom in tow that could roll on until central banks say enough is enough and start hiking interest rates.

Yesterday gave us a sneak preview of what our economy is capable of, with GDP contracting by only 1.9% when the most pessimistic of economists, who might need a new computer model for the economy, predicted minus 4%!

The consensus was 2.9%, so maybe a lot of economists need to get to know us and our economy better. Still, it’s a hard job guessing, sorry, I mean forecasting the economy. And it has been harder since we introduced lockdowns, closed borders, working from home, Zoom and Microsoft Teams and so on.

The world might be slowed down by the pandemic but responsive changes to the threat of government-imposed restrictions have come at the speed of light and partly explain why our economy didn’t contract as fast as experts guessed.

Now the Government’s number crunchers think the current December quarter will grow by 1.5% but could easily prove inaccurate and too low if the recent history of our economy is recalled.

The latest retail figures were miles bigger than expected, rising by 4.9% in October when economists tipped a 2.2% increase. That’s a big rise in our shopping efforts and for the year, the jump was a huge 5.2%.

Interestingly, the biggest part of the contraction of GDP was household spending, which fell 2.5 percentage points, but this was because millions of Victorians, New South Welshmen and ACT residents were locked up! Imagine what happens now they’re released.

That October retail number shows what a locked up Aussie will do when released! And given the rush and ability to fly overseas isn’t going to be getting back to normal until mid-year at best (but probably the end of the year), it means a lot of Aussie money and spending will happen here.

That creates the boom. And then there’ll be the flood of students and foreign workers who will arrive ASAP. This is where the importance of Omicron will be to just how fast we grow next year.

Another interesting piece of economic data has been the big spike in the household saving rate, which has gone from 11.8% to 19.8% with household gross disposable income up 4.6% – the strongest pace in 13 years.

Again this has come out of the lockdowns, which has meant less spending and more saving, which gives us plenty of reserve money to spend in the months ahead.

Also helping are our high vaccination rates. “There will be challenges ahead, but with vaccination rates here in Australia having reason to be among the highest in the world, we can and we must live with the virus and its variants,” Josh Frydenberg told The Australian. “Omicron is not the first, and is unlikely to be the last variant that we face. We must hold our nerve and cool heads must prevail.”

Interestingly, the GDP numbers showed how NSW really felt the lockdowns more. “The national accounts showed NSW bore the brunt of the fourth Covid-19 wave of infections with its economy, as measured by state final demand, plunging by 6.5 per cent,” The Australian revealed. “The Victorian and ACT economies proved surprisingly resilient, recording more moderate declines of about 1.5 per cent [and]…all other states and territories expanded through the quarter.

I’d argue that Victoria has had so many lockdowns, the state was more used to it, but the impact of the country’s biggest state economy was such that it could mean a huge spending spree in NSW lies ahead, which will drive up national growth rates ahead.

This strong economic growth will drive company profits and then share prices, which should help pump up super fund returns. And it comes as the supply of houses for sale is surging, with the end of lockdowns and huge price increases helping to bolster the places for sale.

The AFR reports that “requests for appraisals have jumped by 32 per cent in Sydney compared to the same time last year, and are up by 42 per cent in Melbourne, indicating that a large number of potential vendors are looking to enter the market in the new year.

“All the other capitals also posted significantly higher appraisals, with Adelaide climbing by 34%, Brisbane by 19% and Perth by 23%. Listings have soared across the capitals in the past 12 months, with Sydney racking up 64% rise.”

This will help hose down the hot property market and give more would-be buyers a chance to play in the property space.

The only fly in the ointment is Omicron. Provided the drug companies give us good news on the calibre of their current vaccines or the ease with which they can tweak them to beat the new variant, then we should be off to the economic races in 2022.

I don’t want to even contemplate the opposite, but until we get the pronouncements from the likes of Pfizer, Moderna and so on, the stock market will be volatile.