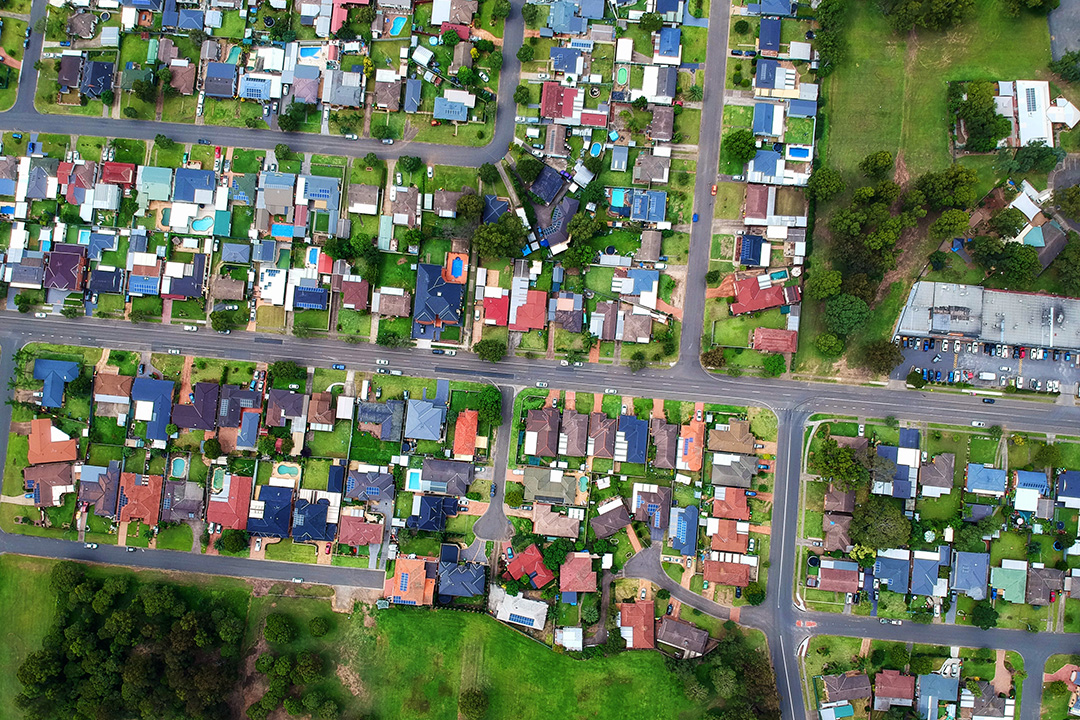 One of the many outraged tweets connected to my Chris Joye story, which predicts house prices won’t slump, has indicated how emotionally poor I must be to cheer higher not lower house prices. This reaction, which I’m sure is shared by many with varying degrees of outrage, underlines two important realisations.

The first is that people of the left have failed to learn the Bill Shorten lesson from the May 18 election last year. Second, I could restate that old Aussie maxim, “you can’t educate mugs” but I don’t believe that.

I’ve been an educator since 1975 and a media commentator since 1985. And I was chosen to be a commentator when you had to have some runs on the board before you could be called one, unlike now when it seems all you have to have is a website and a twitter account.

My main driver is always to educate. And the last thing I’d call someone who needs to know something important is a “mug.” He or she could be misguided, lacking in say economics education or really committed to bringing down capitalism.

Clearly, I talk to those who support capitalism and, in particular, the Australian version of capitalism. Last week on my podcast (The Switzer Show), we actually took a jump to the left, interviewing the author of the book Aussie students are studying in our universities called Four Futures: Life After Capitalism by Peter Frase.

In one of my final questions to Peter, I made the point that we here in Australia are shocked at the capitalism that is accepted in the USA. And while I acknowledged some great aspects of America, people working for $9 an hour, waiters working for tips, restaurant owners not paying liveable wages and a healthcare system nearly on par with a third world country for some poorer Americans, just couldn’t be accepted by even the most right of Aussie voters.

I do try for balance in my stories, so it’s time to try to swing the pendulum back to the centre for those who think it’s outrageous for anyone to want higher house prices.

To be fair, my story more cheered that someone smart like Coolabah Capital’s Chris Joye predicted that house prices wouldn’t slump 40%, as some commentators looked at the possible effects of the Coronavirus closures of the economy. Chris’s previous predictions about a 10% house price fall for 2017-18, his arguments against the old 40% calls for house price falls in 2017 and his death/infection calls with the virus, indicate he can’t be easily ignored.

So when the likes of AMP Capital’s Shane Oliver had said a 5% to 20% fall in house prices as possible with the pandemic punches to the economy, if someone disagrees with that and says that there could be a small fall then a bounce back of house prices, you have to report and be happy about it.

Why? It’s simple, I’m an economist in a largely capitalist country, as Bill Shorten and the rest of us learnt at our last national election. It’s OK for you to not agree but you simply have to accept that at the moment, you’re in a minority. And you could be in a minority who enjoys what the majority of us forces onto you — jobs, good wages, 29 years of economic growth, a country in the top 10 of the best countries to live in and a place that even nails the Coronavirus better than most!

As an economist, slumping house prices effectively mean the following:

But why are house prices so important to all this?

Shane Oliver again: “A relatively short recession that sees unemployment rise to around 7.5% would likely only set prices back around 5% or so, after which prices would bounce back. But a deeper recession with say 10% unemployment, risks tripping up the underlying vulnerability of the housing market around high prices and high debt levels. This could see a 20% fall in prices.”

The economists at Macrobusiness recently said it all in the following headline: “Consumer sentiment forecasts a house price crash!” That’s my exclamation mark but it’s not overplaced. The second last thing I want is house prices to boom out of hand but the last thing I want is a house price crash because the knock on effects could turn the likely Coronavirus recession into something that feels more like a depression. And even rampant capitalist-haters don’t want to ever think about going there, if they have loved ones who like to work, pay their home loans and raise their families in a very normal Aussie way.

Be they of the left or the right persuasion, extremists  are entitled to their tribal, aggressive views/tweets but they’re not entitled to believe that the rest of us want what they’re selling.

That’s what Bill Shorten learnt on May 18. And it’s why Albo is looking more electable than his predecessor. Now I am being balanced!