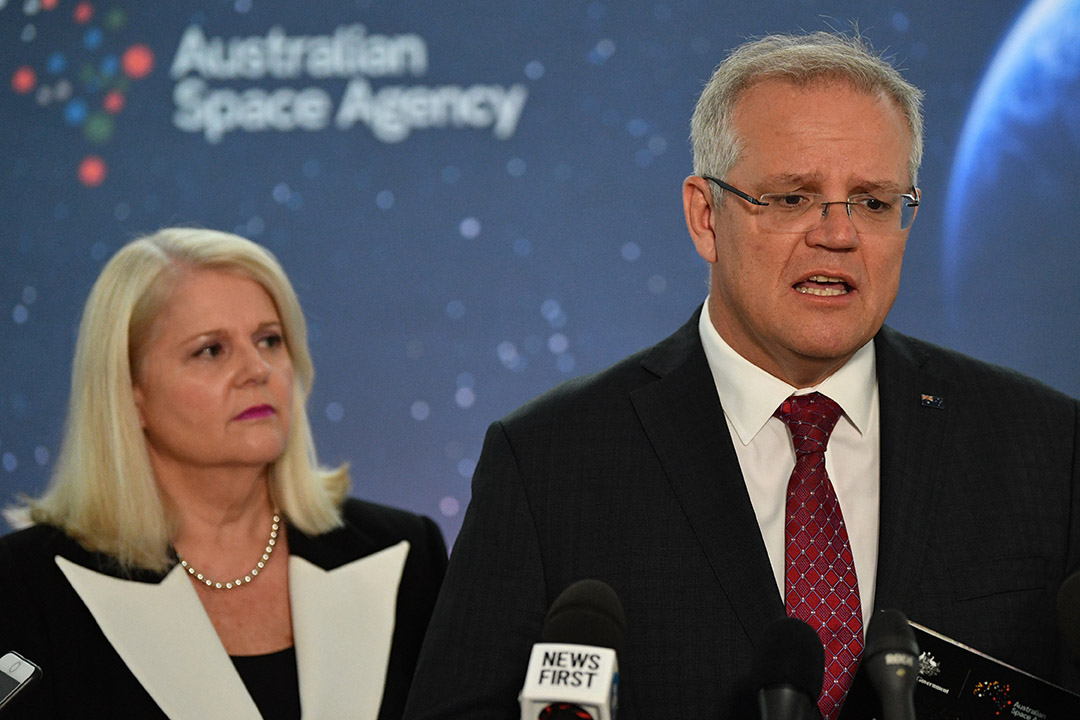 Prime Minister, why not appoint a Minister for Common-sense?

Right now we have a number of problems created by (or exacerbated by) the Coronavirus. As I suggested earlier this week, it’s time for our leaders to start thinking outside the square. I’ve come up with an idea that could be a good innovative thought to kick off a process of positive reforms to KO the unhelpful economic effects of COVID-19.

Try this: the Prime Minister appoints a Minister for ‘Common Sense’ or a Minister for OTST or outside the square thinking! Of course, you wouldn’t call the Ministry that but you would come up with a name and a person who’d be a gutsy, smart driver of change. In the best Labor Government of all time, when Bob Hawke (aided by Paul Keating) changed the Australian economy, laying down the foundations for 29 years of continuous economic growth without a recession, they had Senator John Button.

Button was Minister for Industry, Technology and Commerce from late 1984 to early 1993. He was a champion politician and had the guts to work to reduce excessive trade protection and ridiculous costly work practices created by the crazy trade unions of earlier decades.

He was a Minister for Common-sense! And hell, we need that right now.

So what should such a Minister be recommending now?

Well, let’s look at a problem that has been created by the Coronavirus and the governmental responses that means overseas backpackers used by fruit and veggie growers to pick their produce, are desperately short of workers right now!

In the past, farmers and unions have been fighting over the use of backpackers instead of unionised local workers. But right now, there are no backpackers. And locals don’t seem keen to travel from Sydney to say Griffith, work their butt off for only OK pay rates and give up their JobSeeker or dole payment.

Now given farmers might have to plough fruit back into the dirt, we’re being told that food prices could soar in coming months. My suggestion is that our Minister for OTST could talk to the Treasurer and give the unemployed, who are now on JobSeeker, the right to keep their dole payment and also be paid for picking fruit.

It would be an exemption created because of the special circumstances of COVID-19. But it could also be personal development plus for young people, who might actually like going bush and doing some hard yakka!

And here’s another outside-the-square idea. Allow retirees (who are now called Grey Nomads) to put their hands up for fruit picking, where the proceeds don’t affect their Centrelink payments or other retirement benefits.

These would all be temporary responses that could have huge positive effects for the economy under the craziness of COVID-19.

We also need some outside-the-square thinking to make sure this China trade spat doesn’t become a war. Our exporters are worried that they could be used as pawns in a political game of chess between Beijing and Canberra. Some clown pollies have actually told farmers and graziers, who have Chinese contracts, to “try India”, as if it’s as simple as that! That isn’t thinking outside the square.

Having a look at the current list of Ministers and the names of their Ministries. They all scream that this is very “inside the square” thinking.

If you had to bet who might be the closest to being the Minister for OTST, you’d go for Karen Andrews, whose title is Minister for Industry, Science and Technology.

If we’re going to get out of this Coronavirus crash with less job and business casualties, then some really big plays are needed. Her title isn’t raising my optimistic expectations and we need to hear a lot more from Minister Andrews. She has to become as well-known as John Button in his time.

If we have to have typical boring ministry titles, why not Minister for Productivity, IT and Economic Growth?

Sure, “productivity” is a boring economic term but it really is exciting because it’s connected to inventions, innovations, and businesses like Tesla, Netflix and Afterpay. It’s a job creator, an export producer, an income deliverer and improver of material life.

Look at how Zoom has helped people work from home, made it possible for interstate and worldwide business-to-business meetings and created the concept of an online conference to replace the old live conference in a venue.

Productivity is one of the greatest words and concepts in economics because it creates jobs, incomes and builds up taxes to be used to help people and businesses to flourish. And Ministers like Karen Andrews have to think outside the square to make this country more enthusiastic about productivity and being more productive.

And here’s an OTST idea: the Government could offer a $5 million prize to anyone with the best business idea for a new or better business. It could be judged by people who have done it before them, like Mike Cannon-Brookes of Atlassian, Twiggy Forrest of Fortescue, Anthony Eisen of Afterpay or Dr Fiona Wood, who created the plastic spray-on skin that saved a lot of the Bali bombing victims in 2002. This led to the development of the listed company, Avita Medical, whose medical technology has sent the share price on a big spike recently!

The $5 million would be used as capital to develop the business that wins the award.

To beat the negativity of this Coronavirus, the Morrison Government has to do more than just spend money. It must think outside the square and take our thinking where it’s never been before to encourage excitement, enthusiasm and great ideas.

And Karen, you’re the main player and we need you to come up with an outside-the-square big play.