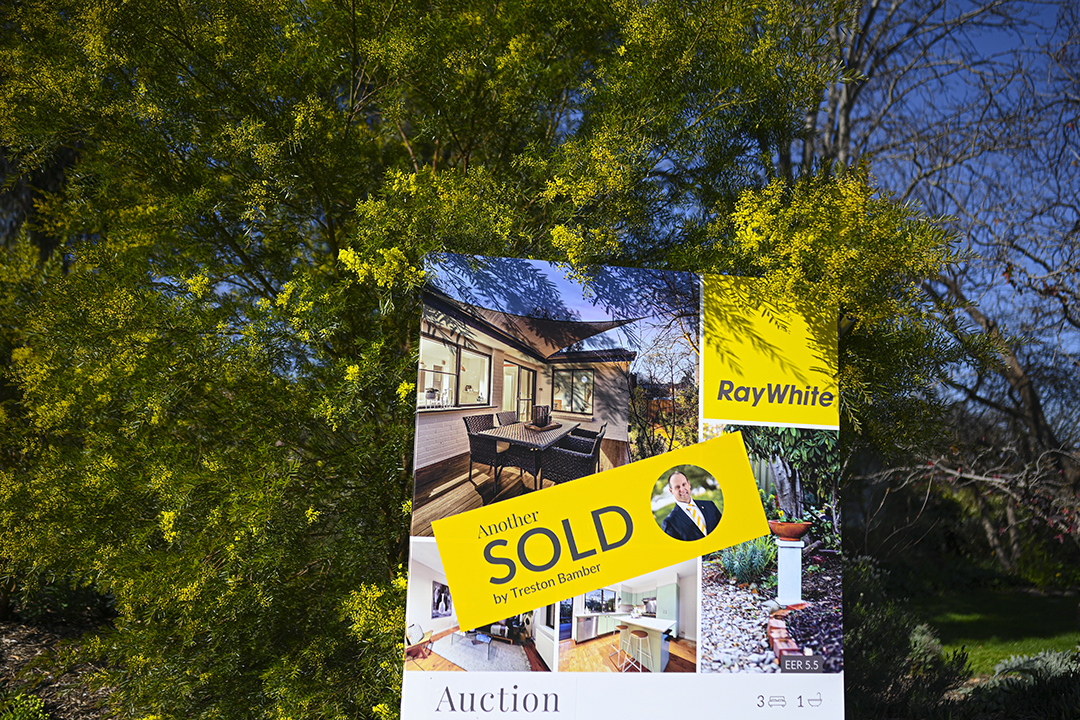 Price ban on first home buyers in Sydney and Melbourne

First home buyers are being priced out of Sydney and Melbourne and unless wages increase substantially, this economic punishment for our young people could spread nationally.

Caitlin Fitzsimmons in the SMH today says: “Three in four properties in Sydney and half in Melbourne are only affordable for the highest earning 20 per cent of first home buyers.”

Fitzsimmons has looked at the figuring of the National Housing Finance and Investment Corporation, which is housing analysis looking at affordability by income segment rather than assuming an average or median income.

Obviously, foreign exchange dealers, investment bankers, other white collar workers and successful business owners could have the income to buy in our two biggest capital cities. And then there’s the good work of the bank of mum and dad.

One Sydneysider in this SMH story indirectly explained the importance of parental home funding.

“There is absolutely no way that somebody on my comfortable income could afford that without help,” Mr Langley said. “The reality is that my mortgage payment is not that much more than my rent was, but getting a deposit together of $100,000 is pretty unrealistic for most people in their 20s or 30s while they’re paying $300 or $400 a week in rent.”

Earlier this year, the AFR headlined a yarn with: “Bank of Mum and Dad becomes top 10 mortgage lender.”

Duncan Hughes reported that “ parental contributions are averaging more than $89,000, an increase of nearly 20 per cent in the past 12 months, and enough for a 20 per cent deposit in most of the nation’s postcodes outside Melbourne and Sydney, according to an analysis by researcher Digital Finance Analytics (DFA).”

But this begs the question: will prices ever fall to make homebuying easier for first homebuyers, especially in Sydney and Melbourne?
The chart below shows there was little evidence of big price falls between 1997 and 2017. If you look at the graph below, you see steep price rises and then they level off.

In Sydney between 2003 and 2013, price basically went sideways. But these were average prices. In reality, some suburbs fell in price, some rose slightly, while others stayed stable.

But after 2017, things changed and prices in Australia’s biggest capital did fall.

The chart below shows house prices fell strongly from 2017 to 2019, driven by Labor’s promise to change negative gearing and capital gains tax laws, and the fact that many people were overborrowed with pretty high interest rates compared to now.

In early 2019 The Guardian’s Naaman Zhou reported that “Sydney prices are now back to the level of August 2016, and Melbourne is back to the prices of February 2017. Perth has not seen houses this cheap since 2009, and Darwin since 2007.”

The big lesson all would-be buyers need to learn is that prices can and do fall. In some areas in Sydney over 2017 and 2019, they fell by more than 20%, while other areas fell less! Averages mask the big and small risers and fallers.

By 2023, interest rates will be rising and many would-be home buyers will find their income doesn’t make borrowing large sums easy, so house prices will fall. You have to hope governments will be helping to increase the supply of homes, and while immigration will be rising again, overpriced properties will see their prices come down.

It won’t happen overnight but it will happen. That said the average price over time will rise, so if you’ve been left out of the property market, you might have to remember the words of legendary stock market investor to be “greedy when others are fearful…”, which means you become a buyer when everyone wants to sell.

Being a contrarian is a great way to get richer!