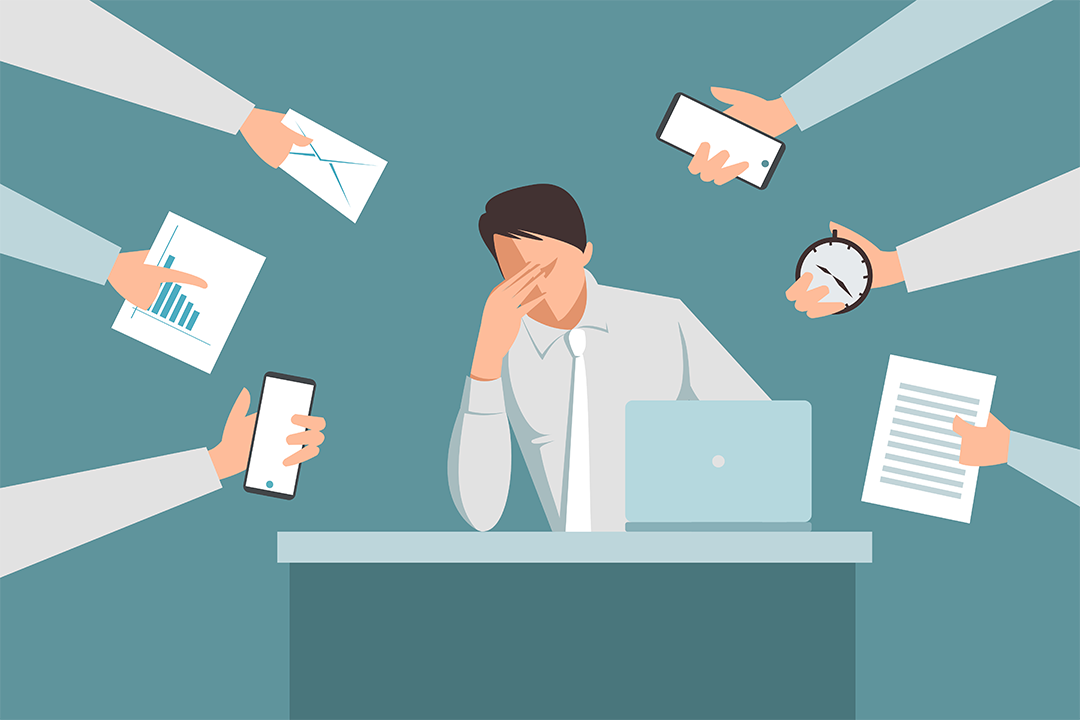 PM & ATO take note: being a business owner has never been so hard!

Regular readers know I try to be as realistically positive as possible but in my 30+ years of being in a serious business, I’ve never seen the threats to business success so numerous. And accounting software giant, Xero, with a window on millions of customers, says the business threats prevailing now means the number of small operators set to go broke will rise.

Piling the pressure onto business owners are spiking interest rates, the great resignation of workers, the work-from-home trend, a lack of overseas workers since the pandemic, rising wage rates, a blowout of the cost of imported products in the production process and, wait for it, a Tax Office that’s set to stop playing nicely.

One of the many commands from former Prime Minister Scott Morrison (as he navigated us through the shock of the pandemic-created lockdowns) was directed at the Tax Office and the banks to cut a lot of slack for borrowers and those with worrying debts until normalcy started coming down the pike.

Well, normalcy is making a comeback when it comes to going out to dinner, going to a footie match or even thinking about flying overseas. But as you can see, if you’ve tried to fly recently, it’s not quite business as usual, with endless queues making the experience close to insufferable, not to mention the price of the flight tickets. Even restaurants are staggering opening times because they can’t get staff.

Unfortunately for business owners, banks and the Tax Office are coming for you and the results could push up insolvency rates.

Andrew McKellar, CEO of the Australian Chamber of Commerce and Industry, said a resumption of normal debt collecting operations by banks and the Tax Office was also adding to cash-flow pressure. ‘‘The cost of living is getting more difficult, but also the cost of doing business is going up at the same time,’’ Mr McKellar said.

‘‘Banks and the Australian Tax Office are returning to normal in terms of their approach in administering outstanding debts, and that’s putting pressure on many businesses who have had some breathing space.’’

A look at the subject by Xero has found that “annual insolvencies during the COVID-19 pandemic sank to long-term lows, as a softening of the insolvency laws, extraordinary government support and stimulus took pressure off staffing costs and sparked a boom in goods consumption”.

Businesses in administration and facing bankruptcy sank from 7,300 to 4,200 in 2020-21, thanks to accommodating banks and the nation’s tax collectors played their part as well. Businesses on death row crept up to near 5,000 in 2021-22, however, with inflation pushing up prices, interest rates on the rise and consumption slowing, on top of the labour market challenges prevailing right now, the number of businesses facing a forced closure because it’s time to pay up is on the rise.

‘‘We do expect in the next six months or so we will see business insolvencies and businesses going into administration – we’ll see those numbers pushing up. That is inevitable,’’ Mr McKellar said.

And the relentless rise of interest rates is keeping the negative pressure on many businesses, with the average small business variable just below 5%, according to data published by the Reserve Bank. But that’s an average — many business owners would be paying higher rates and they’re the ones really feeling the pressure right now, especially if your business misses workers now working from home!

Louise Southall, chief economist at Xero, warned many small businesses had never experienced anything like the current uncertain inflationary environment. ‘‘The 6.1 per cent year-on-year rise in the CPI in June shows that inflation continued to rise in the first half of the year,’’ Ms Southall said.

‘‘This is the highest inflation rate since the introduction of the GST, which means many small business owners have not had any experience in running their business in such an environment.’’

The RBA and Treasury think inflation will get to 7.75% this year. Xero thinks this will add pressure to the one in five small businesses that experience a cash flow crunch (where expenses exceed revenue) at least 50% of the year.

By late 2023, many economists are tipping interest rates will fall but that would be in the context of a slowing economy, which isn’t great for business.

There should be other pluses for business in 2023, such as these:

3. Inflation should be on the wane.

4. The cost of imports, including oil, should be a lot less.

5. Hopefully the Ukraine war will be over, which will help inflation, the cost of oil and other commodities, as well as the people of Ukraine.

Given the potential for a better kind of normalcy next year, the new PM and his Treasurer might need to counsel their ATO and the big banks to delay their hardball plays for the sake of getting businesses on safer ground to do business.

Gladys says YES! to Optus for a big win
Inflation is forcing young people to side-hustle
Barangaroo opens today but where have all the tourists gone?
Is your job on death row?
What can you learn from the wealthiest bosses in Oz?