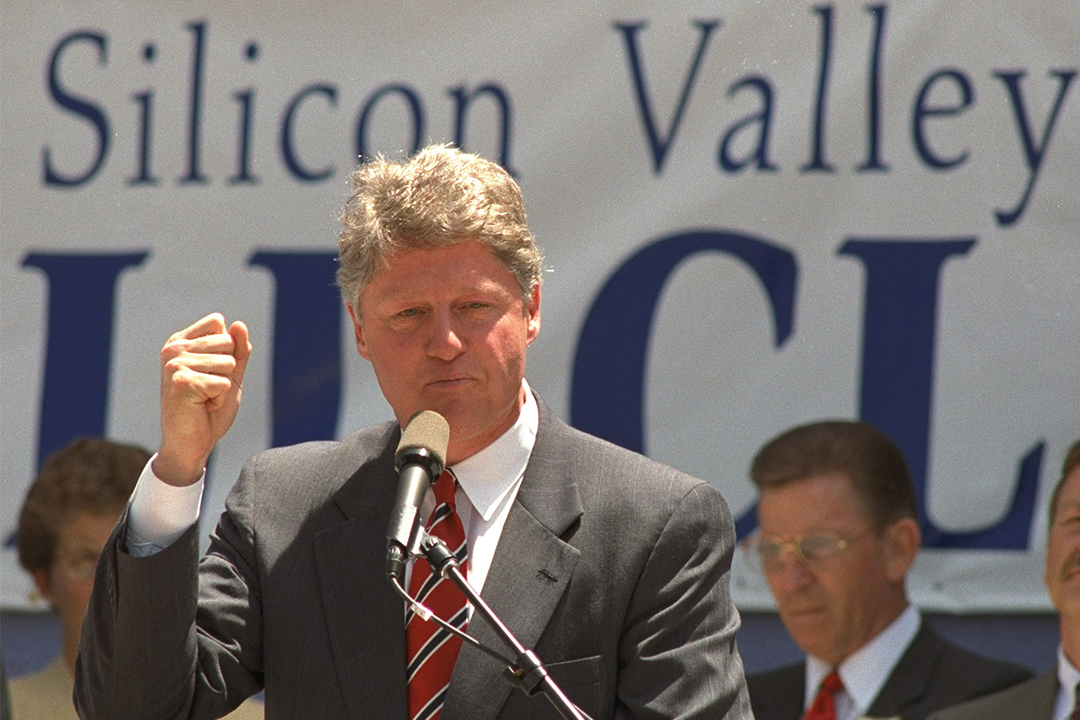 On voting, is it really the economy, stupid?

Yesterday’s unemployment number made me think about how much the average Aussie cares about the economy when they cast their vote.

In case you’re distracted, it’s one more sleep until a nation asks these big questions: Who do I want to run the country? Do I vote early or late? Will I risk having a sausage sandwich while waiting in the queue?

People from other countries are bemused about how a country that breaks a lot of rules, especially in international sport, could be so obedient to our parliamentarians and go voting on a Saturday once every three years for the federal poll. And then there are the state and council elections as well.

Compared to most countries, we’re professional poll players! That said, it’s fair to argue that many voters cast their vote without much homework, which is their democratic right, while others do plenty of homework on what they care about before voting, such as their personal material position, climate, educating their kids and even foreign policy.

But in 1992, President Bill Clinton made the advice that “It’s the economy stupid…” famous, and it will be interesting to see if that holds true with tomorrow’s result.

And interestingly, will voters be more swayed by the scary economic future of rising inflation? Or what the economy is like right now, and what it has been like over the past three years, since we surprisingly gave ScoMo a shot at PM, voted in by us and not his colleagues, after Malcolm Turnbull was shown the door?

So let’s do an economic scorecard a day before voting:

The jobless rate was 3.85% in April, down from 3.93%, the lowest level since the current monthly series began in February 1978. And CommSec’s Craig James says, “looking back even further – when the labour force data was published quarterly – it is the lowest jobless rate since August 1974”.

Wages grew by 2.4% over the year after rising 0.7% in the March quarter and because inflation is now 5.1%, it means real wages (or what people can buy with their pay) are falling. That’s going to be a big issue for lots of voters.

Rates are historically low and have been since the pandemic. Low wages growth and inflation (compared to the rest of the world) should mean our interest rate rises will be less but that’s something for the future.

We’ve been told our bank balances hold a record $270 billion thanks to the government handouts, the keeping of our jobs and the fact we couldn’t spend much on services while we were locked up or masked up and restricted from going places where we used to spend a lot, such as Europe or Asia.

It’s huge with the Treasurer telling us on 29 March — Budget night — the 2022-23 Federal Budget deficit is estimated to be $78 billion falling to $43.1 billion in 2025-26. The last time it was counted in December it was about $99 billion, so the Government is making progress.

On most measures, the Morrison Government has until recently delivered an economy that gave people jobs and permitted them to build up savings, while their houses became more valuable, but superannuation gains were restricted by the challenges of the stock market.

The 35% crash of the market in February-March didn’t help our super funds, even though we have rebounded. But this chart shows that it hasn’t been a big rebound.

In fact, our stock market is down 75 points from where it was on the day the pandemic was announced in February 2020!

The actual economic track record of the Morrison Government has been good, but I suspect voters will look at the current cost of living threats and forget about 2% home loan interest rates, the rescue of the economy and jobs with JobKeeper, and the fact that all important groups in the economy from employers, landlords to banks played ball to help us avoid a Great Depression.

Treasury thought unemployment could go to 15% if something wasn’t done to stop the loss of jobs. And this chart shows how successful all these groups were, including the RBA, which is now becoming a little despised as interest rate rise talks dominate headlines.

That sliding unemployment rate is probably the thing that Treasurer Josh Frydenberg would have to be most proud about. And if the country decides it’s time for Labor to take the reins of our economy, I only hope the voters of Kooyong don’t forget what a great job their member did through the greatest crisis this country has faced since the Great Depression and World War II.

A crisis that was scaled down by very good economic policies.