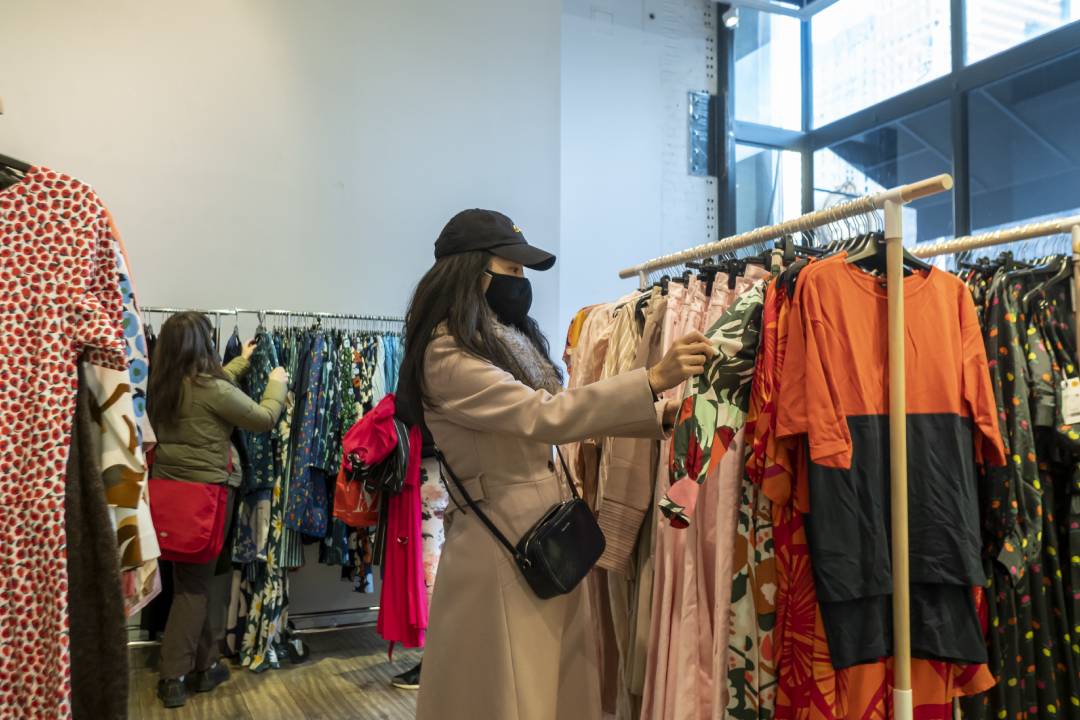 Consumer confidence has slumped as Omicron has created a self-imposed or Clayton’s lockdown. And the reading for January hasn’t been as bad as this since the recession of 1991!

Around that time, most Australians regarded a Clayton’s as “the drink you were having when you weren’t having a drink”. Well, we’re supposed to be out of lockdown but the spread of Omicron, public health orders and self-imposed isolation, mixed in with a lack of rapid antigen tests have not only hurt the supply of stuff to supermarkets and other businesses but has crushed confidence and demand, creating a quasi-lockdown.

Let’s look at the numbers because they tell a graphic story:

2. ANZ bank debit and credit card spending slumped 27% in the first half of January.

3. CBA Group economists estimate that close to one million people nationally are likely to be in isolation due to being a close contact or being infected.

4. All five key consumer sentiment sub-indexes of consumer views on the economy and personal finances dropped last week, with 19% of respondents expecting to be “worse off” financially this time next year, the most since September 2020.

5. Consumer views on whether it is a good ‘Time to buy a major household item’ declined by a massive 11.4% last week, falling to its lowest level since late August 2020.

January often sees a 6-10% fall in card spending after the splurges pre-Christmas, so the 27% drop underlines how troublesome Omicron is for consumer spending. Despite this bad reading, ANZ economist David Plank is not seriously negative.

“We don’t think the economy is as weak as these data might suggest, with the shock of the Omicron surge and strains on testing capability the key drivers of the fall rather than underlying economic conditions,” he outlined in a note. “But the result highlights that concerns about COVID have the potential to significantly impact the economy if they linger.”

The CBA economist Gareth Aird thinks there will be a short-term hit to the economy with production, hours worked and consumption badly affected but he’s not too negative on the jobless rate.

“We expect the unemployment rate to remain low and for inflation pressures to continue to build through this period which will keep the RBA on track to commence normalising the cash rate in late 2022,” he told the AFR.

What is interesting is that the Reserve Bank could easily push back its first interest rate rise to early 2023 because of the slowdown effect of this Clayton’s lockdown.

I’ve argued before that 2022 would be a big boom year, provided no significant new variant came along. Well, one has, but if epidemiologists are right and Omicron starts to burn out in March, then the economic rebound will start in April. And if no new variant emerges, then it will be boom baby boom for the economy and then stocks.