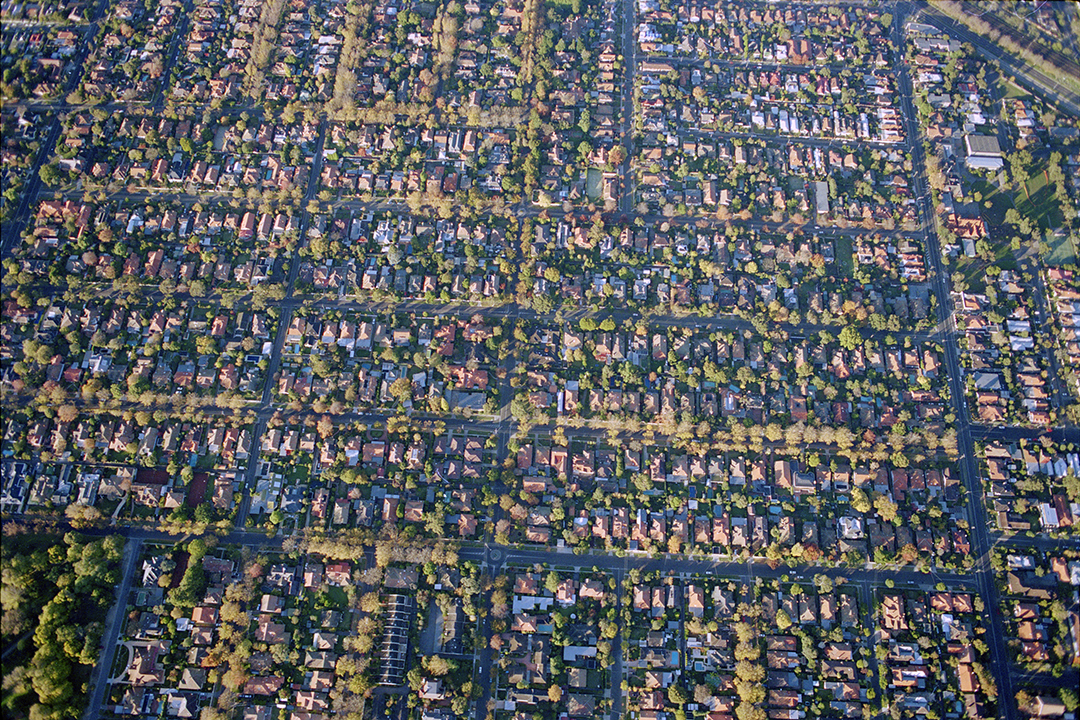 Might as well face it we’re addicted to… property

The tall tale but true story for the week was a garage in Albert Park, Melbourne, which sold for $645,500 on Saturday! This was $245,000 over the reserve and was a space of 46 square metres. To put this into normal person’s language, we’re talking about a double garage!

The property prophets of doom will be having convulsions over this story of real estate lunacy and it came as Australians returned to their addiction — the love of bricks and mortar!

Domain.com.au says the early numbers for auction clearance rates in Sydney and Melbourne came in at, wait for it, 79.2%. And this is a big leg up from the huge 70.5% result last weekend.

If you need to see this in historical perspective to see how our attitude to buying at auction over the weekend has changed in only a year, then you need to know the equivalent clearance rate a year ago was 50.8%!

Don’t get me wrong, I think some Aussies are engaging in madness but hell, it’s an addiction. A smart player would cool their heels, keep on trying to save, keep renting or terrorizing their parents, to wait for an economic problem that results in something like a stock market crash, a recession and a big spike in unemployment.

Those who do that could win, but they also could lose, if prices don’t follow the script that doomsday merchants keep prophesizing.

What this chart above shows is prices can go sideways for a long time and can fall but here in Australia we haven’t had a huge, scary fall. Mind you, if we are going to have one, it could be in the next couple of years. The big price rises from 2013 to 2017 followed by a 13% fall in Sydney and Melbourne (approx.), which are taking off again, could leave homeowners vulnerable to a stock market crash and/or a recession.

The biggest determinant of house prices going forward will be economic growth and unemployment. Right now, the combined effects of the bushfires, the Coronavirus and the backwash from the US-China trade war, hasn’t be great for our growth so the pressure is on the Treasurer, Josh Frydenberg to navigate us away from a recession.

AMP Capital’s chief economist Shane Oliver is nervous about growth for the first quarter of 2020.

“For Australia, our assessment remains that the combination of the drag from the bushfires and coronavirus will detract around 0.6% from March quarter GDP, which will see the economy go backwards by around -0.1%,” he wrote on Friday. “But growth should rebound in the June quarter as the rebuilding from the bushfires kicks in and if as we expect the Covid-19 outbreak is soon contained.”

Past and recent homebuyers will be rooting for Josh, as price rises always make those exposed to property feel that they’ve done the right thing. They hate “dead money”, which rent gets called. They like the idea that what they live in and enjoy living in one day will be pretty valuable.

About two-thirds of Aussie households own a home, while those of us who are property investors is only 8%. There are lefties and other caring types who hate property investors with the kind of passion that’s generally left for Donald Trump and Collingwood!

(Sorry Eddy, my old Triple M mate, but the disdain for your precious club shocks most non-Melbournians!)

As a financial educator, I always preach the value of being a buyer when everyone wants to be a seller. For example, buying stocks and property in 2008 was very rewarding because the GFC scared the pants off everyone. If you need an example, CBA, intraday, went as low as $23! It’s been nearly $100, dropped to $70 post-Hayne Royal Commission and is now $90.99!

All that said, I still like property whenever it’s bought, provided you have a reliable steady, source of income

The big appeal of real estate gets down to the following:

Provided Josh can get the economy going and Donald Trump, the Poms post-Brexit, the EU and China can deliver expected growth, then showing up to an auction and paying over-the-odds for a property might work out OK over time.

Warren Buffett wisely advised us “to be fearful when others are greedy and greedy when others are fearful” but it takes guts to go against the herd. And as long as you buy quality assets, history has shown that it is time in the market rather than timing the market that pays.

I like to time the market to buy low and sell high over time but it’s easier said than done.

PS: The buyers of the garage are speculative types who will probably end up with Peter Maddison on Grand Designs Australia, for building a four-storey palace on a garage footprint. Did I say we are addicted to property?