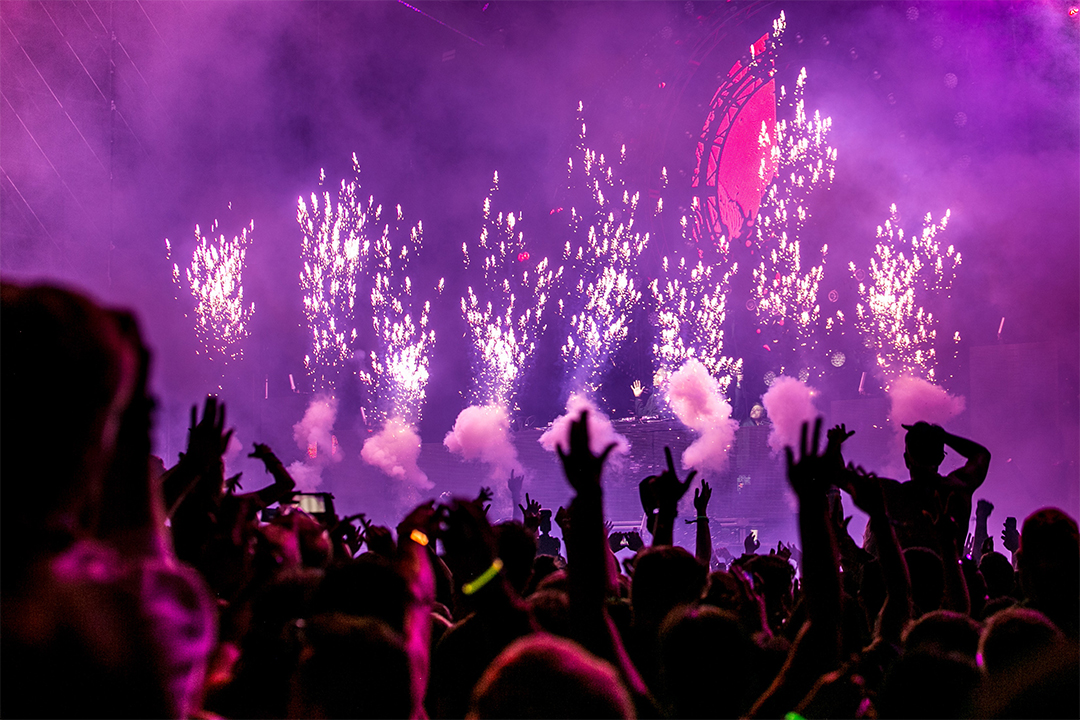 The pandemic lockdown shutters are rolling up across the country and the economy, explaining why a huge jump in unemployment locally hasn’t spooked the stock market. And the same argument could be used to defend why US stocks didn’t slump on inflation hitting a height not seen for 30 years.

And when that happened, home loan interest rates had been as high as 17%, so what has changed?

Well, in the case of the late 1980s, that inflation had been embedded for over a decade and a half, and it needed a deep recession to “burn it out” as former Treasurer and PM, Paul Keating once explained it, as he famously told us it was “the recession we had to have!”

Similarly here, that October spike in the jobless rate from 4.6% to 5.2% (that’s a huge monthly surge) is seen as both unreliable, because of a statistical collection problem and because there was still lockdown implications in the number. Lockdowns are job killers, but since November the jobs market has gone into demand overdrive, with the end of closed up economies in Victoria and NSW.

The good times are starting to roll and these early positive developments are a preview of the boom likely to take root in 2022.

What are these early signs?

1. Federal Health Minister Greg Hunt said on Sunday that since 83% of the country is now fully vaccinated, cruise ships could be back for the holidays.

2. Mr Hunt also said duty-free sales at airports would be able to resume throughout the country from this week.

3. New South Wales will not require fully vaccinated international students to quarantine when they arrive back into the state from December 6 but they will need Federal Government approval.

4. The Westpac-Melbourne Institute consumer confidence index rose by 0.6% to 105.3 in November. The measure of unemployment expectations dropped (improved) by 11.1% in November to a record low.

5. The NAB business confidence index rose by 11.2 points to 20.8 points in October – the second-highest result on record. Business conditions rose by 6 points to 10.8 points.

6. The weekly ANZ-Roy Morgan consumer confidence rating rose by 0.6% in the past week – the eighth gain in nine weeks to a 17-week high of 109.

7. The CBA Household Spending Intentions report was released. The CommBank HSI Index rose by a strong 6.6% in October to be at 108, led by gains in Travel, Transport and Household services.

8. According to the Housing Industry Association, new home sales increased 11.1% in October compared to the previous month. Sales in the three months to October 2021 fell by 0.2%.

And even China’s President Xi Jinping, after meeting US President Joe Biden and following an APEC meeting, said something positive about China’s willingness to participate with the West for the sake of the global economy, was a blast from the past.

There is a global desire to fast track normalcy ASAP, which will not only bring back to life the world we were so complacent about and miss so much, but it increasingly will stimulate the rebounding of ours and other economies that will power growth over the next couple of years.

As the former Hollywood actor turned US President, Ronald Reagan once said: “You ain’t seen nothing yet!”