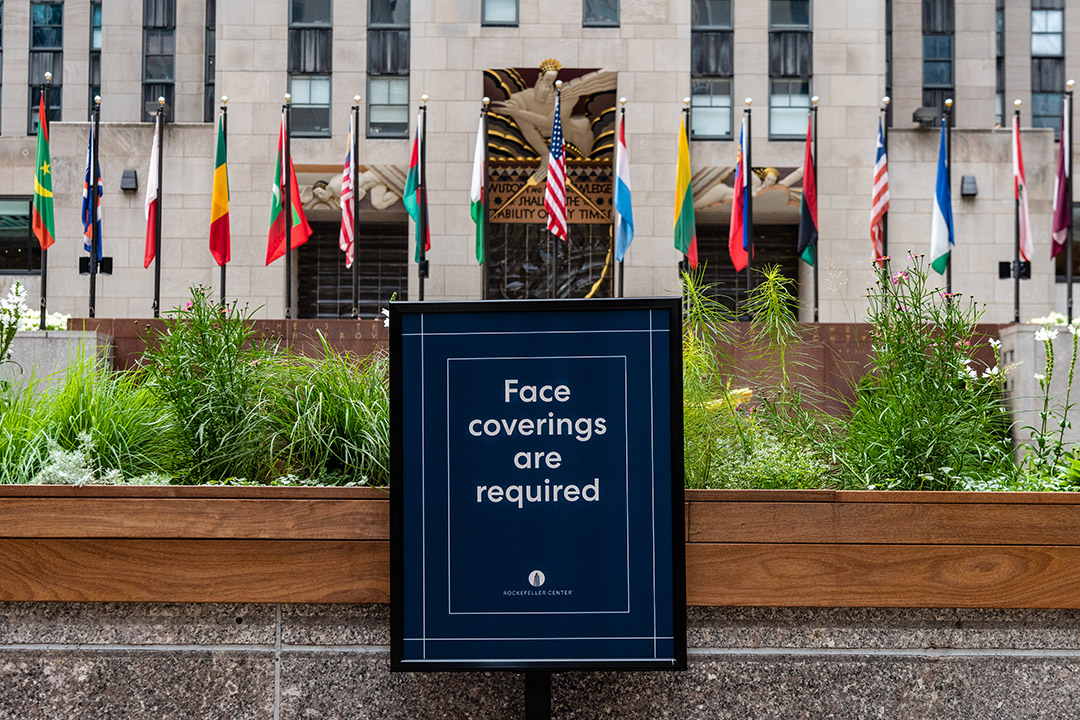 Leaders need to tell people what to do, for their own good

This week I gave an economic forecasting speech to a group of lawn farmers. From the outset I made excuses because I neither studied nor taught Pandemics 101 at my alma mater (the University of New South Wales) where I studied and eventually taught economics.

The excuse was simply that the course of COVID-19 infections and the arrival time for a vaccine are too difficult for anyone to forecast with confidence.

Inexplicably, there are ‘experts’ who are sure that a vaccine won’t show up until 2021 at the earliest, despite the fact that Dr Anthony Fauci, the top virus-fighting medico in the US, only said last week that a vaccine by the end of the year is looking like a good possibility.

In last weekend’s AFR column, Chris Joye put it this way: “Yet as a result of record public funding and support for COVID-19 vaccine research, Fauci has embraced a more optimistic assessment,” Joye wrote. “Following the release this week of the results of the first human trial of Moderna’s vaccine, which triggered the desired immune response in all 45 people tested, Fauci declared that the US was on track to develop a vaccine before the end of the year. ‘I feel good about the projected timetable,’ Fauci said.”

So I ask: why isn’t that the headline that media outlets run with for at least a day? The answer lies in the agenda the media is programmed to deliver. As my old colleague at Sky News, Mike Willesee, the younger, said to me in an ad break, while I sat beside him at the 6pm news desk: “Switz, if it bleeds, it leads.”

And I get it because sometimes I use scary headlines to capture eyeballs and ears but I do endeavour then to put the fear into perspective by trying to look at both sides of the story.

The truth used to be pretty important to those participating in the news delivery game. Unfortunately, tribalism has meant one-sided commentary rules and it’s not OK!

In my presentation, I outlined the following good stuff that anyone in business needs to know:

But my optimism rests on the arrival of a vaccine and intelligent handling of the infection threats before that miracle cure arrives.

On the chances of a vaccine coming sooner rather than later, I showed the past two weeks of news items that suggest positivity isn’t misplaced:

Add the Fauci view to these revelations and it’s not crazy to be hopeful. But what about the ‘here and now’ and until a vaccine shows up?

That’s where our leaders have to step up. Clearly, the Premiers of WA, SA and Queensland can point to their infection rates and claim they’re doing their job.

Victoria’s Daniel Andrews has mismanaged his state by not risk managing for the testosterone of irresponsible security guards and their partners in crime — Coronavirus sirens allegedly ‘self-isolating’ in hotel rooms!

And in New South Wales, the jury is out on Gladys Berejiklian, who has done a reasonable job until recently. Rising infection rates make me more objective on her and the leadership of others.

In Victoria, it took scary escalations of infections to make Dan become the man and force his state to mask up.

I’ve been arguing for masks for at least two months because I’m a ‘pathetic’ economist who thinks there’s a lot of value in the philosophy that if anything is worth doing, it’s worth doing for money!

You don’t have to be David Speers or Michelle Grattan to work out that Dan and Gladys weren’t happy to unsettle their voters by making them wear masks. Like me, most Aussies would hate wearing those damn things. But sometimes leaders have to lead and make their followers act like adults.

This Coronavirus is not only a serious threat to the lives of the elderly and those with dodgy health, it could KO our economy, kill businesses and send workers to the dole queue.

This week the Governor of New York, Andrew Cuomo scolded people who were out at bars and restaurants, not observing social distancing guidelines or wearing masks. And in a gutsy stance, our leaders could learn from, he threatened to reverse the reopening plan if guidelines are not followed and enforced!

Anyone who has been in the real world since we embraced re-openings must have seen thousands of people getting back to normal. When friends sitting in pubs side by side, no one looks three pizza boxes apart!

Runners nearly sideswipe you panting. And you hope they don’t carry the virus, particularly when you haven’t opted for mask protection. We’re screwing up. People will get sick and the economy could be put back into semi or full hibernation.

If that happens, the fickle finger of fate will blame our leaders who have lacked the Churchillian or Thatcherite steel to tell us what we don’t want to hear. Ordinarily, these two people aren’t my favourite kind of people but when the chips are down, I want gutsy, no-nonsense leaders/mentors who see the way and are prepared to gamble to tell it the way it is for a greater good.

By the way, Governor Cuomo isn’t just scolding people. Like a smart leader, he’s recruited the likes of actor Morgan Freeman, Robert De Niro and Grey’s Anatomy’s Ellen Pompeo, along with other big stars, to sell the idea of masking up.

As an educator and therefore a leader of students, I know any trick in the book to help people learn and succeed is fair game. In fact, it’s a leader’s duty to do so, that is, a good leader.