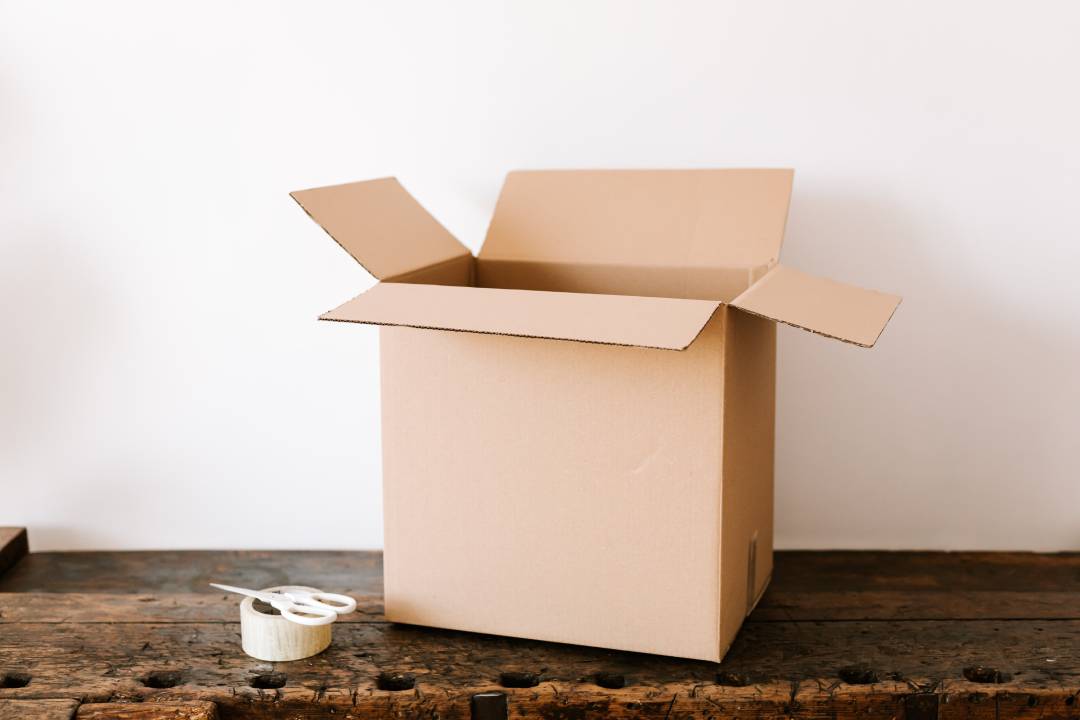 If you want to get a handle on how crazy the property price situation is right now, then think about the micro-apartment that’s so small that the toilet is in the shower and it’s on the market for $469,000 in Potts Point in Sydney.

Kirsten Craze of News.com.au tells us that the apartment is 17 square metres and the bed is jammed into a space with hanging clothes!

Interestingly, the revelation of this current market madness could be remembered as the highwater mark or post-pandemic peak of the real estate boom of the 2020s!

Why’s that? Well, The Australian has given a bit of property history in the making, recording that the number of upcoming auctions this weekend is set to break the 4,000 mark for the first time ever. CoreLogic reports 4,354 capital city properties are due to go under the hammer and while it’s a historically significant number for real estate history, it could be economically significant.

For a number of months now, the founder of Century 21 and Better Homes and Gardens Real Estate, Charles Tarbey, has been predicting a flood of properties would hit the market after lockdowns ended. (See my latest interview with Charles on today's episode Switzer Investing.)

You don’t have to be a realty guru to know demand is hot and how it has created huge property price spikes right across the country. Sydney is tipped to see a 27% jump in prices this year, while lockdown champion city of the world Melbourne will still see a 17% rise.

Tarbey’s prophecy of a huge supply reaction post-lockdown has manifested itself with this record bunch of auctions this week and indicates that supply is catching up with demand. And for those not comfortable with that dismal science called Economics, when supply is greater than demand, prices fall!

Respected and pretty accurate forecaster, Louis Christopher of SQM Research, has his latest Housing Boom and Bust Report 2022, which forecasts that dwelling prices across the nation will drop in the second half of next year.

Like this weekend’s bumper auctions, rising supply will be another nail in the coffin for this price boom and it will add to the work of APRA — the Australian Prudential Regulation Authority — which Louis thinks will take further action next month.

In October, APRA got the banks to lift the buffer on borrowers’ ability to make loan repayments to at least 3 percentage points above the loan rate from 2.5 percentage points previously. Banks have also lifted their fixed-rate mortgage interest rates, as their overseas borrowing costs have spiked recently.

These stories of closets masquerading as apartments, (albeit being in one of the coolest precincts in Australia i.e. Potts Point/Kings Cross) and 4,354 properties up for sale will be hard to ignore for APRA. And it’s especially so when you remember Reserve Bank boss Dr Phil Lowe is hanging on to his ‘promise’ turned into a prediction, that he won’t raise official interest rates until 2024!

The longer Dr Phil hangs on to that one, the quicker APRA will have to move to reduce banks’ inclinations to say ‘yes’ to big borrowings from would-be customers.

And for those looking for the best course of action when it comes to a likely weakening property market, here’s a tip from Louis Christopher. According to Domain.com.au: “While Australia’s first and second-most populous cities will witness the greatest cooling and regression in prices, it is Brisbane that is forecast to dominate dwelling value growth in 2022. The city is tipped to increase by eight to 14 per cent”.

And this is what Louis said: “There still will be a slowdown, but Brisbane is roaring ahead at the moment with 22 per cent growth at this point in time…so Brisbane will be impacted by APRA intervention, but not to the extent that Sydney and Melbourne houses will be.”

Sellers still have time on their side but time is running out for them having the upper hand in that great Australian arm-wrestle called property. The patient buyers could get some pleasant surprises in 2022.