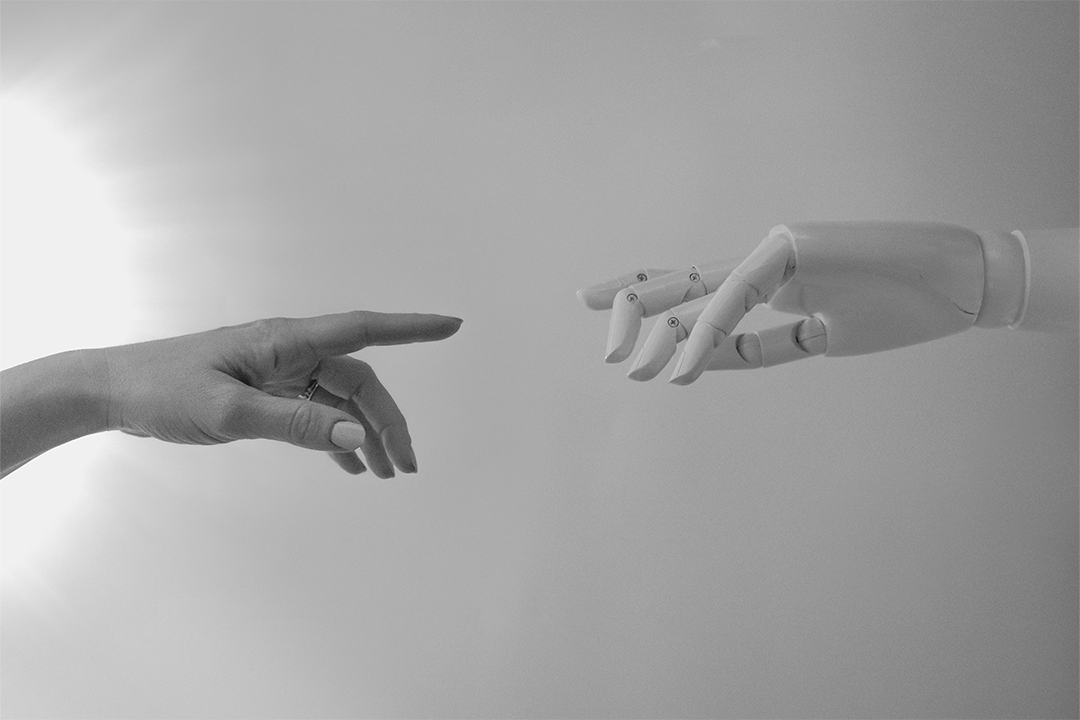 Is your job on death row?

The size of the Australian workforce is about 13.5 million workers and it looks like millions of those employees and contractors could be put out of work by machines and automation. How long will it be before these Australians heading for the jobs scrapheap see their jobs cancelled? Try a decade!

This revelation comes at a time when lots of employees have the upper hand with their bosses, as a very tight job market meets a new age post-pandemic worker who wants to work from home and redefine their relationship with the workplace and their employers.

This has forced bosses to rethink their business models, which includes tapping employment resources (also known as people!) in places such as the Philippines and thinking about alternative ways to look after customers. And this is where technology, machines, automation and artificial intelligence are set to KO jobs.

The AFR has looked at research work from an unusually named company called Faethm by Pearson. Earlier this year, the AFR’s Therese Raft positioned the outfit this way: “Launched in 2017 in Sydney, Faethm is a software-as-a-service platform that uses 16 different forms of AIs and millions of data sources to understand the impact of new technologies on businesses across 21 industries and 26 countries in real-time.”

Faethm comes from old English and means fathom. The analytical grunt of this company has been directed at our workforce and businesses to fathom what lies ahead for jobs over the next 10 years.

Here are the jobs most at risk, with finance brokers likely to see 59% of their positions threatened by automation and other labour-replacing technology, while even road traffic controllers might kiss 24% of their jobs goodbye!

(For the full list, check out the AFR's article.)

Chief data scientist Dr Richard George says if the work you do is based on routine tasks, then your job’s in trouble. “If you’re sitting in an office pushing text around on a Word document, or entering data in an Excel spreadsheet, this is a job that’s already being highly automated. If you’re still doing that – these things will disappear quickly.”

I’ve always looked at these stories with suspicion, figuring that the companies in question were looking for publicity by coming up with scary stories about the future. However, the pandemic’s impact on the workplace and what employees want, will force a lot of bosses to think outside the box.

If there’s one word that has become part of the common language coming out of our struggles with the Coronavirus challenges, it has to be “pivot”.

Governments, central banks, employers and employees all pivoted to get through lockdowns, the lack of supplies and the disappearance of jobs and services. I forget who said it but one lark I interviewed in those days looked at the first long Melbourne lockdown, with businesses such as hairdressers closed down, and revealed: “There’s a very real danger that half-a-million blondes could disappear from the city within a few months!”

Since then, pandemic pivoting has not only been the requirement for businesses (say in the CBDs of our capital cities, who are missing the employees who used to go to offices), employees have innovated their working lives to accommodate their social/family lives.

That virus has infected what we once called ‘normal’ so the next phase will be pivoting by bosses, who will employ overseas, look at artificial intelligence solutions as well as technology-laden machinery, like driverless vehicles and automation.

This week we learnt Uber driver numbers hit a record high of 5 million, which might explain why in some places it’s nearly impossible to find a taxi. News stories say inflation has forced a lot of new drivers to get in their cars with an uber sign on the back window, but some of this trend would be workers making their new life out of the office, work.

We’re in what Alvin Toffler wrote about 52 years ago in his best seller Future Shock. In that book, Toffler said the following:

2. If you don't have a strategy, you're part of someone else's strategy.

3. Our technological powers increase, but the side effects and potential hazards also escalate.

Employers are coping with the post-pandemic threats, while many employees are enjoying a new world of employment. But this tech-threat of automation and AI will now be considered by more bosses than ever before and future shocks are out there waiting to happen.

Toffler predicted that the rapid change in technology would profoundly change the way people would interact with each other. That’s certainly one of the many predictions Alvin got absolutely right!

Gladys says YES! to Optus for a big win
Inflation is forcing young people to side-hustle
Barangaroo opens today but where have all the tourists gone?
PM & ATO take note: being a business owner has never been so hard!
What can you learn from the wealthiest bosses in Oz?