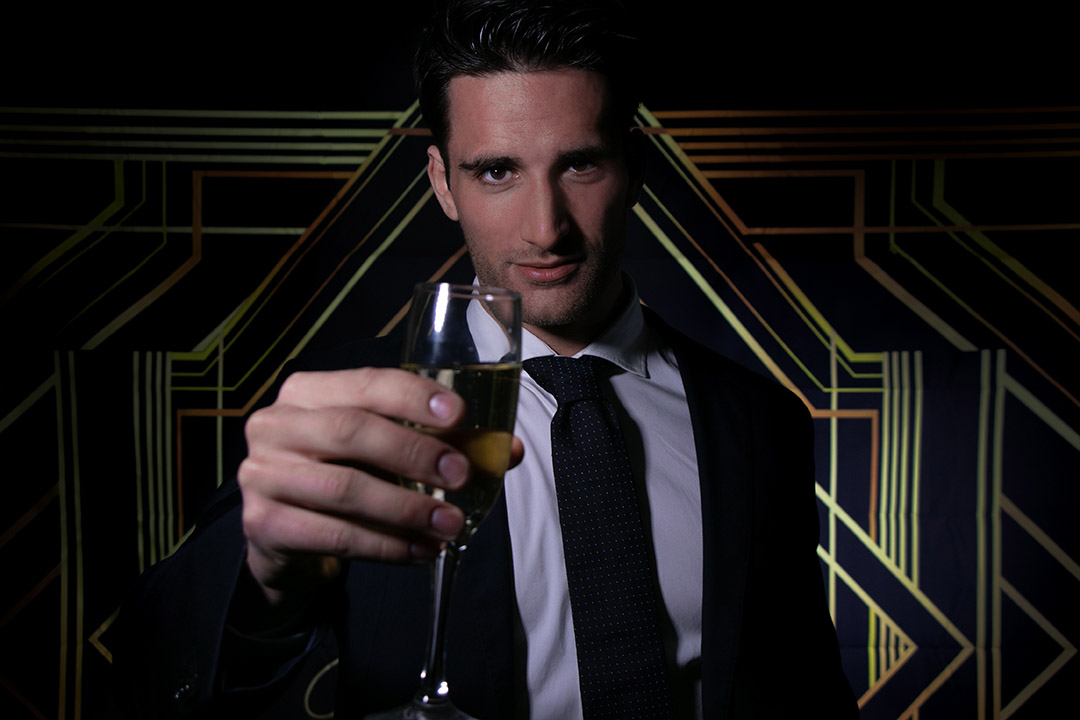 If you dismiss good vaccine news, you’re an economic luddite!

They might be natural born doomsday merchants or escapees from the 60s socialist movements with memory problems, or they just might be modern day economic luddites. But they really annoy me when they write off the possibility of an earlier-than-expected vaccine rescue for Australia and the world.

In case you’re not up with “luddites”, these were master tradesmen and their workers who hated new technology at the start of the Industrial Revolution. And as economies change and policies become as innovative as they are today, people locked in old-world thinking might be called “economic luddites”.

Sure, you have to be realistic about a vaccine’s arrival and efficacy but what’s so wrong about hoping that human ingenuity can shock and save us? Go humans!

On my regular spots on Sky News at 7:15am on Wednesdays and Fridays, I’m often asked by the host of the news programme, Peter Stefanovic, about the good economic news of the week. In the past five weeks, consumer confidence has increased four times, and that’s often the good sign I point to. But when it comes to a recurring “best news of the week” revelation, it’s often about positive vaccine news.

And I’m not alone in hailing the potential of good vaccine news. Wall Street and European stock markets love it when the latest vaccine testing news comes through better than expected.

In late August, marketwatch.com reported some excellent work on this subject. “Analysts at UBS rolled back the market tape to take a look at how stocks have reacted to positive and negative vaccine-related news since the coronavirus pandemic hit,” writes William Watts. “They concluded that optimism around vaccine developments added around 6.5 percentage points to the S&P 500’s return since May.”

For a more negative take on our future, here’s the assessment from the former Indian central bank governor and chief economist at the IMF, Raghuram Rajan. “I think the hit is going to be with us for a long time,” he told CNBC. “The economic hit is inevitable even if any of the several promising vaccines currently in development are approved and rolled out as early as the fourth quarter of the year, you have to vaccinate a lot of people. So, the earliest people are going to feel safe going into crowded restaurants is probably going to be by the middle of next year.”

He thinks even those economies that have handled the virus well (like ours) could find themselves operating in a “95% economy” for some time. He also fears there will be a rise of protectionist policies in some countries that will hold back a global recovery but his story of doom and disaster is not shared by all.

Morgan’s chief economist, Michael Knox, has speculated that if a vaccine arrives earlier than expected and an economic rebound is faster and more significant than has been tipped, then we could have a worldwide economy with a glut of excessive stimulus that could set us up for a 21st century re-run of the ‘Roaring 20s’!

What’s the basis of this optimism? Try this from Knoxy:

“There is nothing like that in the data of the last 100 years, apart from World War II,” notes Michael Knox. “This is an extraordinary amount of stimulus. When we go back and look at what was happening in 2008 to 2009, the US budget deficit then blew out to 12.5% of GDP. This time the level of stimulus is even stronger.”

He says this is less like another extended financial crisis, as with the GFC and another recession, because governments were able to reduce this to a problem into more of a “global natural disaster rather than a global financial crisis.”

And here’s the point that people less economically educated as Knoxy don’t get. “The difference between those two is that you recover much more rapidly from a global natural   disaster,” he explained. “So that’s what has been achieved by government action and central bank action over the period since the beginning of the year.”

What's the result of that in the next couple of years?

“What we saw in 2008/2009 when the US budget deficit blew out 12.5% of GDP was two years of enormous downward pressure on the $US. The $US went down over the following two years. The Euro went up and the $A went up. Indeed, a whole range of commodity prices went up in the two years following that. That was called the Resources Boom.

“What we anticipate is that it is what is going to happen again. The even bigger fiscal stimulus this time is going to generate over the next two years downward pressure on the US dollar and that means the Euro will go up, the Aussie dollar will go up and commodity prices will go up.”

He expects strong growth and effectively another resources boom that will power Australian economic growth. “What otherwise could have turned into a financial crisis, is merely just an international disaster,” he concludes with his usual confidence. “We are going to come out of this; we are coming out of this perhaps much more rapidly than is expected.”

And if a vaccine can show up ahead of expectations with all this stimulus in the pipeline, we could see a ‘Roaring 20s’ rerun as early as the start of 2021.

What is the likelihood of a vaccine in 2020? That, of course, would be the starting point for any better-than-expected economic recovery.

This is what a recent McKinsey Report started with: “Taken together, all the evidence suggests that COVID-19 vaccines are likely to become available for focused populations somewhere between the fourth quarter of 2020 and the first quarter of 2021…In all scenarios, vaccines will serve as an insurance policy against continued health and economic shocks from the pandemic.”

This optimism was shared by the CEO of Pfizer, Albert Bourla who this week told CBS that a coronavirus vaccine could be viable by the end of October and ready to be distributed before the New Year!

And while being optimistic, the very positive President, Donald Trump came out this week and said a vaccine might be closer than many of us might think.

“We're very close to having a vaccine,” he said at an ABC Town Hall interview. “If you want to know the truth, the previous administration would have taken perhaps years to have a vaccine because of the FDA and all the approvals. And we're within weeks of getting it … Could be three weeks, four weeks.”

Many people might like to doubt Donald Trump but I guess October is only two weeks away. And given what Pfizer’s CEO predicted, he could be on the money. And when it comes to a vaccine, for both the economy’s and lives’ sake, you want to hope he’s right!