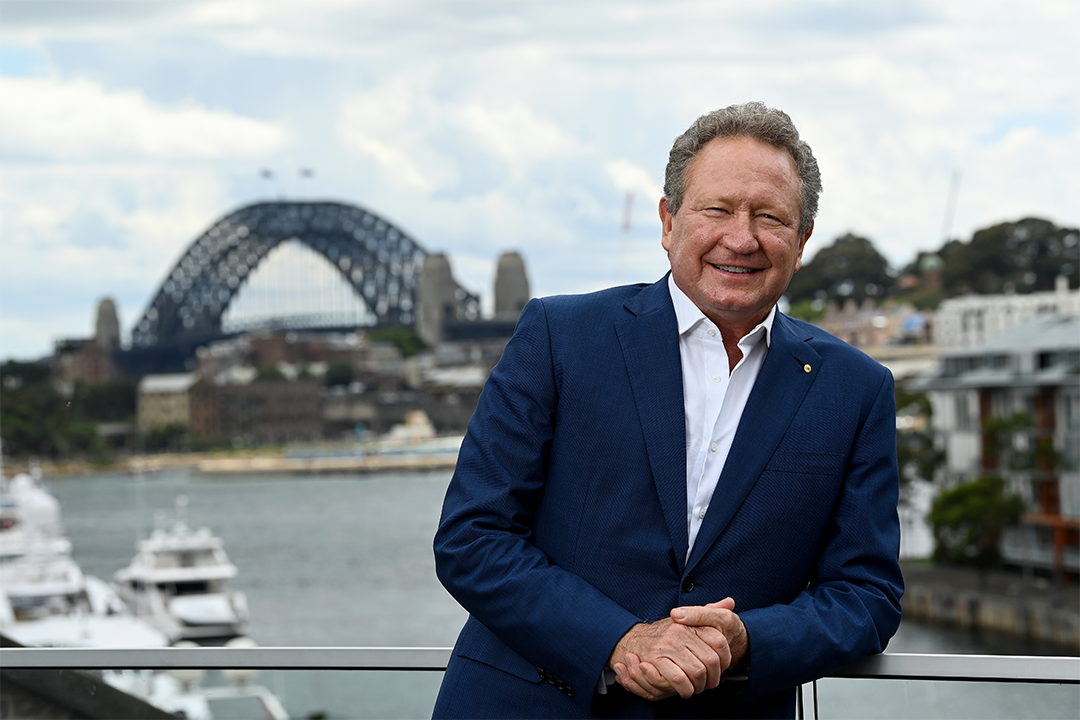 Today most Australians will get richer because the stock market, which has a very intimate connection with many of the country’s richest people, is set to rise. And thanks to super, through our nest eggs most of us are connected to the rises and falls of stock prices.

But for many of our richest Aussies, the stock market might have helped escalate their wealth but two other decisions or life innovations consistently explain why some people become super-rich.

After nearly three decades of interviewing and analysing the best wealth builders in Australia, not one of them was simply a stock market investor. And few were CEOs of big public companies, though they might have held those positions for a time, before doing something else to get richer.

The revelation that two decisions explain why some people are really rich came to me in 2008, as I lay on a beach on the Greek island of Sifnos. I’d taken the latest copy of the now-defunct BRW magazine, which kind of lives in the AFR nowadays.

Like the rich list in that newspaper today, there were really big names like Westfield’s Frank Lowy, Nine’s James Packer and others who had made their money by deciding to be in business. Some like James carried on the family business, while the likes of Frank Lowy went from being a supplier to delicatessens in vans to becoming the biggest shopping mall makers in Australia and maybe even the world!

And after making money these rich people put a lot of their wealth into property. That was their second great money-making idea and in this country, that play has really worked.

While Frank Lowy created a business, owning properties that people paid rent for to sell stuff to shoppers, Gerry Harvey has built a network of stores — Harvey Norman — many run by franchisees, where he is the landlord.

His property plays are really important for his overall wealth and people like Gerry would’ve learnt from the greatest franchising business ever — McDonald’s — which many experts say is not really just a burger seller but is more a real estate company!

The AFR’s Julie-anne Sprague and Michael Bailey have compiled the latest list of Rich Aussies and the top starts with Gina Rinehart, whose father Lang Hancock kicked off an iron ore business that she has made bigger and more valuable. Like her politics or not, she has proven herself to be an outstanding business builder, export-earner and job creator, and it’s why she has wealth valued at $34.02 billion.

Coming in second is another iron ore miner and entrepreneur, Andrew Forrest, who started Fortescue Metals Group and for his efforts, his wealth is estimated to be $30.72 billion.

Coming in third and fourth are the co-founders of tech company Atlassian — Mike Cannon-Brookes and Scott Farquhar — who come in at $27.83 billion and $26.41 billion, despite their company’s share price having fallen 50% year-to-date! But over five years, this US-listed company’s share price has risen 376% to $175.18. And that’s US dollars!

And it should be no surprise that both these guys have bought trophy Sydney Harbour properties, and Mike, in particular, has become one of Australia’s most famous real estate players, often being named as the new owner of some to-die-for piece of real estate.

He even owns a huge farm in the NT, where he is ‘growing’ solar panels to collect the sun’s energy to send to Singapore via a huge underwater cable!

Edward de Bono taught me in an interview decades ago that the successful, who become rich, think outside the square. He famously labelled it as “lateral thinking” and it helps high achievers gain a competitive advantage over rivals, and explains why they accumulate so much money.

Money becomes what customers throw at these rich people and it’s like applause for doing such a great job compared to others. The lessons I’ve taken from these famous people of business, that we can learn from, is — if that’s what you want, then know that success leaves clues and you can learn from legends.

So read about them, learn from them and think your way outside the square to get richer.

This week I did a speech for Lawn Solutions Australia, which is populated by the great, grass-growing businesses around the country. Apart from sharing my economic crystal ball, I gave the group, seven important lessons I’d learnt from brilliant business builders. Here they are:

1. SWOT your business — look at your Strengths, Weaknesses, Opportunities and Threats and take actions to do better.

3. Then get a plan for self-improvement.

4. Think outside the square.

6. Get outside your comfort zone.

The last one was a bit of self-promotion but that’s a lesson in itself — if you are a business you have to market your business! Of course, there are lots of people you can learn from but it starts with you really wanting success.

The rich people on this list in the AFR, from Meriton’s Harry Triguboff with $21.25 billion to Melanie Perkins & Cliff Obrecht, who started Canva and have $13.82 billion, have all worked out what they wanted. They then determined the price they had to pay to make it work and they paid the price.

And that price was time, money, risk-taking and being focused on the business prize at the expense of other distractions and sometimes that was even family, which many of them have regretted over time.

The great lesson from thinking about rich people and their success was explained to me by one of my favourite tennis players of all time — Chris Evert — who decoded her achievements this way: “There were times when deep down I wanted to win so badly, I could actually will it to happen. I think most of my career was based on desire.”

If you want it, you have to want it deep down and keep believing and telling yourself that you want it, and then take action accordingly.

Muhammad Ali said it in a nutshell: “It's the repetition of affirmations that leads to belief. And once that belief becomes a deep conviction, things begin to happen.”

It works for business building and wealth-building via property or shares and it’s about wanting to learn and learning from the best. And it’s why I have tapped into the wisdom of Warren Buffett when it comes to stocks.