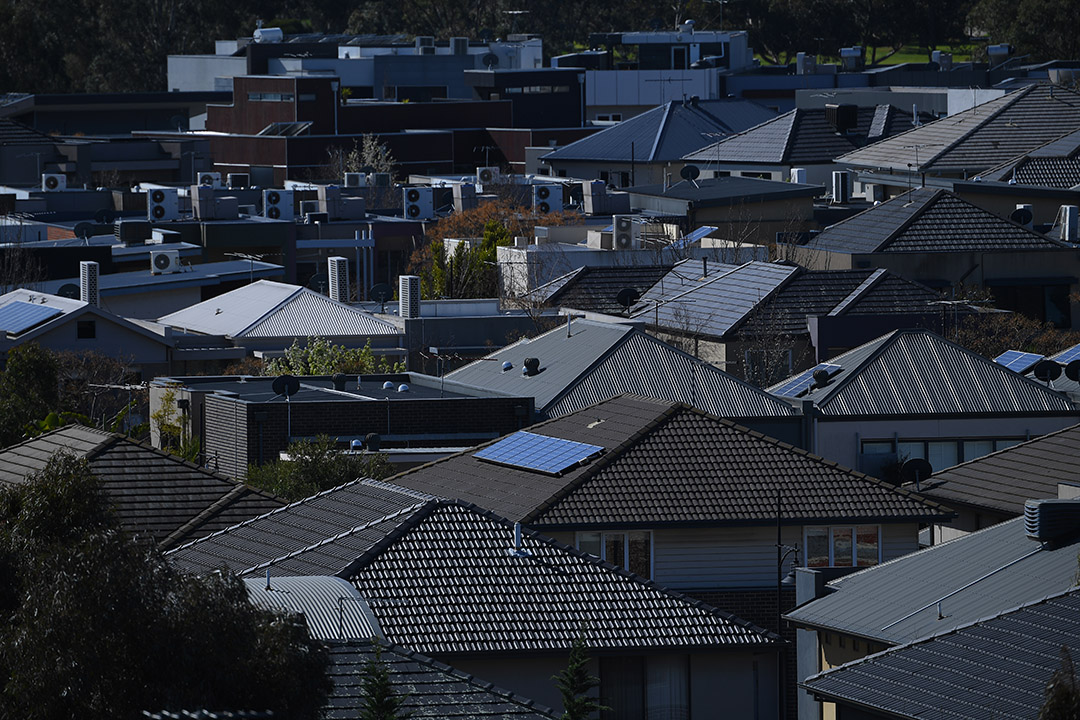 How can house prices defy a crash?

The big news on the value of your home is that it’s holding up nicely, despite the Coronavirus craziness.

Adding to the surprising property positivity is the new predictions from CBA’s real estate experts, who in April tipped a 10% fall in prices but now think a recovery will happen by mid-next year!

But the question is: can a 10% fall still happen?

Founder of SQM Research, Louis Christopher, has worries that some Coronavirus curve balls are still out there that could KO property prices.

Looking at his and my concerns, these are the issues that could hit prices:

Melbourne was down 1.2%, despite the lockdown. That says a lot as well about our addiction to bricks and mortar but the supply of homes for sale there has collapsed, which is no surprise.

Another big surprise is how auction clearance rates have remained elevated.

On auctions, the AFR reports this morning that on CoreLogic figures, the preliminary rate in Sydney hit 70.4% over the weekend.

In contrast, Melbourne recorded a preliminary clearance rate of 27.3% but you can see how dire it is in the windy city when there were only 14 homes listed for auction! A year ago, the number was 826 homes up for auction and there was a 74.5% clearance.

Victoria's COVID-19 is a big worry, not only for Victorians but the entire country because it affects the bottom lines of the banks, national businesses, the related employees and the potential jobs that we create or lose in 2021.

On my Switzer TV Property programme late last week, Nerida Conisbee, the chief economist at REA Group, looked at the surprisingly good news out of the sector but sounded the warning that we weren’t out of the woods yet.

The REA website is a 24/7 window on what we’re searching for and its virtually 10 suburbs that look to be in trouble. Meanwhile, Nerida says the market is contrasting “with Byron and Ballina up 20% for the quarter.”

First, how the Morrison Government handles the fiscal response to our overall economic problem. We see that plan in the Budget scheduled for October 6. Before JobKeeper was extended to March, economists warned about a fiscal cliff, which Nerida now says is more like a “fiscal slope”.

A cliff would devastate house prices, while a slope would be less dramatic. And this is important for the overall economy, because if you make homeowners feel poorer, they will cut spending and the economic contraction becomes deeper and longer.

Second, how the banks manage their role in extending credit to property owners (both private and investors) and small business owners. These guys play a pivotal role in sustaining economic growth, as well as business and consumer confidence, which in turn powers job creation.

Finally, the arrival of a vaccine. A vaccine here in Australia by January, which Health Minister Greg Hunt has high hopes for, would be the ultimate game-changer.

It would permit open borders, an escalation of interstate tourism, overdue related job creation, office workers returning to CBDs and a faster return to a normalcy that will kind of resemble many aspects of pre-Coronavirus Australia.

And the later this vaccine shows up, the more the Morrison Government and the banks will have to do to avoid this current recession becoming a longer and more worrying economic collapse.

I don’t expect that but if it happens, then the doomsday merchants (who pray for a house price crash) just might have their prayers answered!