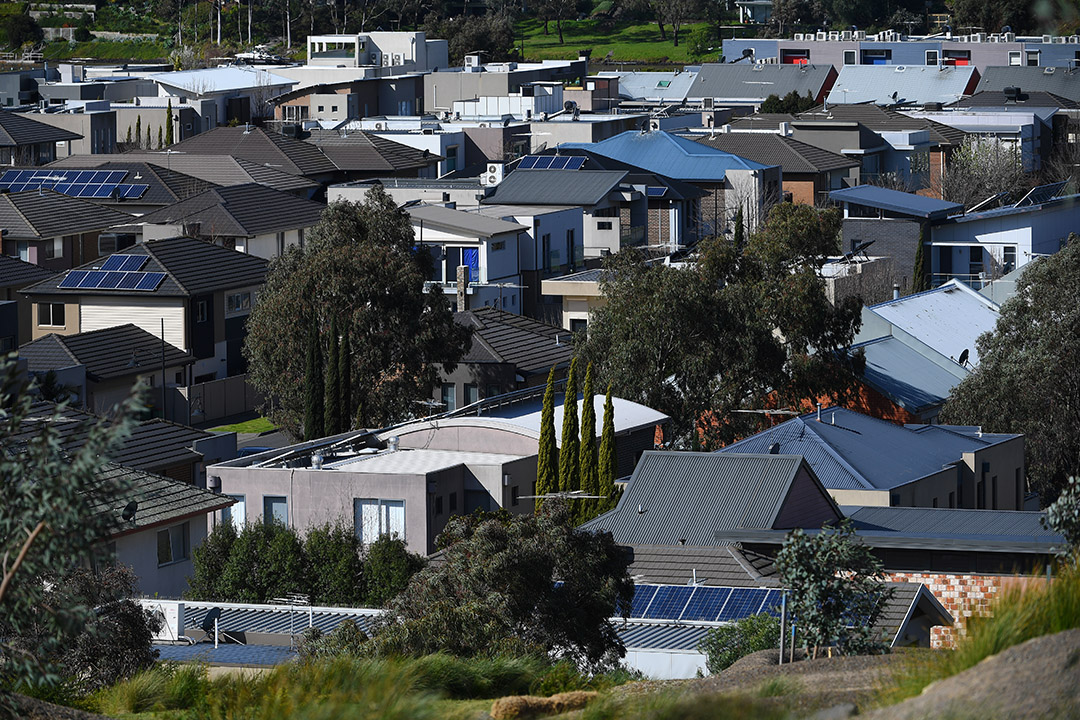 Australia’s not the only place where house prices are going nuts. Low interest rates worldwide are pushing up house prices but we, and our nearby neighbour New Zealand, have price rises on steroids. But the Kiwis have had enough.

To hose down the fire under house price rises, the Kiwis are hitting investors with taxes. PM Jacinda Ardern is promising to bolster the supply of housing.

And the Reserve Bank of New Zealand is looking at putting restrictions on certain types of lending. Many of these ideas are likely to be borrowed by our regulators and political leaders, given the outlook for house prices.

But it won’t be here soon because the price rises so far haven’t been all that huge and anyway, RBA Governor Phil Lowe wants our house prices to rise to help rescue the economy.

By the way, it’s no surprise that a government would worry about house prices rises. I’ve been saying for some time that if our prices continue to surge, APRA will tell lenders to reduce interest only loans and make it hard for investors to access money.

The RBA doesn’t want interest rates to rise, so APRA has to cut back on the supply of loans, say to investors, which will reduce the number of buyers at auctions and decrease the likelihood of crazy prices and 90% clearance rates.

One smart guy who thinks house prices will rise 20% to 30% from pre-pandemic levels is Coolabah Capital’s Chris Joye, who also writes for the AFR on weekends.

Joye reminds us that prices are rising fast but they also slumped in 2017, and didn’t start rising until after the May 2019 election, when Bill Shorten’s property plans were shelved by Aussie voters.

Also at the time, APRA was telling banks to cut back on lending to investors and those looking for interest only loans. There was also a more forensic look at what people spent and this resulted in a lot of would-be borrowers copping a “no” when they went looking for a loan.

So what’s been happening to prices?

Here’s Chris’ take on the subject: “In the 3½ years since the peak of the last great housing boom, Sydney dwelling values have appreciated by a grand total of just 1.13 per cent. That’s not 1.13 per cent each year, but rather the sum of the capital gains since August 2017,” he wrote in the AFR. “Put differently, the value of Sydney bricks and mortar has inflated by only 0.3 per cent annually over the past 3½ years. And that’s after accounting for the 6.6 per cent jump in Sydney dwelling values since their September COVID-19 nadir.”

So what does this mean for us?

It means we have time before APRA does a “Soup Nazi” (to quote Seinfeld) and make banks say: “No loans for you!”

Eventually, the regulator will have to make it hard for lenders and those looking for interest only loans, as it did in 2016, to cool down the housing sector.

But why would they wait?

Well, the Kiwis have been going mad on houses for some time and prices have gone up 23% in 12 months. Remember, despite recent problems, the Kiwis were one of the quickest countries in the world to contain the Coronavirus. As I’ve argued on many occasions, success in fighting the virus leads to a quick economic rebound.

The AFR’s Praveen Menon pointed out that “investors are now the biggest property buyers in the country of 5 million, with 40 per cent of sales in the final quarter of 2020 made to owners of multiple properties. Last year, 15,000 people bought homes who already owned five or more properties.”

So the Kiwis have a bigger property price problem. And we know our RBA boss Dr Phil Lowe wants a booming economy. That’s why he’s virtually promised to keep interest rates around these levels until at least 2023!

He wants higher house prices. But why? Well, when our houses are more expensive, we feel wealthier and we then spend more and help create more jobs. Dr Phil wants a tight labour market to create higher wages. And that’s when he’ll say ‘let rates start rising’.

Before that happens, APRA is bound to force lenders to play hardball to make sure house price rises are moderated. But it won’t be until 2022 at the earliest. That’s my best guess after over 30 years watching and analysing the Oz economy in academia and the media.

Also along the way, all our governments have to do a lot more to increase the supply of housing and deciding to cut the taxes on the developers who take the risk to build stuff might be a great idea. In the US, President Joe Biden plans to invest $640 billion over 10 years so every American has access to housing that’s affordable. This is an idea that works well as we try to recover from the Coronavirus recession.

Why property investment is #1 in more ways than one
Is the house price bubble about to be pricked?
Crazy little thing called property: will prices surge 17% this year?
Our $8 trillion property market is on the rise
Keep your eyes wide open if you’re fixing loans & taking cashback offers