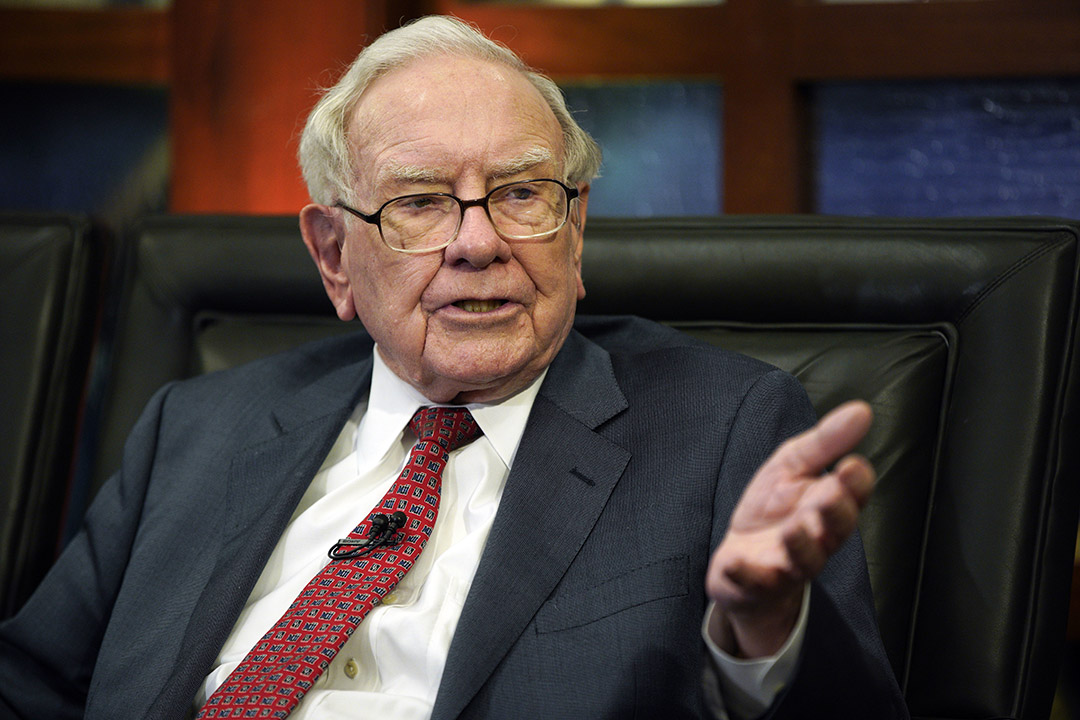 Respected cardiologist Dr Ross Walker shocked me this week in my Learning from Legends podcast with some of his revelations about who should and shouldn’t be worried about getting vaccinated. In a nutshell, Dr Walker revealed that just about no one should worry about being jabbed. More worryingly, he said the more unvaccinated Aussies we have, the more possible that a stronger variant than the Delta strain could emerge!

He shared with me 30 minutes of mind-boggling information that a normal person wouldn’t pick up from their casual relationship with news. And even if they had a more committed devotion to news programmes, the relative bias of our increasingly more tribal and subjective news outlets makes it possible that news junkies may only be getting half-stories or maybe even only quarter-baked yarns from communicators with ‘one eyes’!

My learning from a legend like Dr Walker made me reflect upon the legends I’ve interviewed in over three decades of being in this media caper. Asking questions of and listening to, as well as thinking about the answers of high-achieving business builders (like Aussie’s John Symond, Richard Branson,  GE’s Jack Welch, Microsoft’s Steve Ballmer and new legends like Melanie Perkins, along with politicians like Bob Hawke, Paul Keating, John Howard and many more) gifted me insights and strategies I know I’ve been blessed to have encountered.

Meanwhile being in a responsible role in the media when the world was traumatized by the GFC forced me to look to and understand legends like Warren Buffett. This meant I could share his insights with the normal people who watched, listened to or read me on a regular basis, and who were beside themselves with worry after the stock market crashed 50% in 2008.

It was a time when I jokingly remarked that “when events like the GFC show up, people look to experts with grey hair or no hair to explain what is likely to happen.”

I recall rejoicing when Buffett bankrolled Goldman Sachs after Lehman Brothers failed and the world was fearing a Great Depression.

This is how theweek.com recalled it: “For example, Buffett pumped $5 billion into Goldman Sachs shortly after Lehman Brothers collapsed, a massive boost of confidence in Goldman that shored up its stock price. Buffett bought $5 billion in preferred shares, and as part of the deal won warrants for an additional $5 billion worth of common shares.”

Warren made $10 billion out of this action, but more importantly, he gave people like me and investors on Wall Street confidence that it was wise to believe in the US economy, its major financial institutions and the future. And, just like a virus, that positive message was carried by people like me and other market media commentators like Alan Kohler, which all helped to turnaround negative sentiment.

It underlined for me the power of real legends like Buffett, and on a personal investing level, his advice at the time to be “…greedy when others are fearful” has been something I used to great effect when the stock market crashed in March 2020 following the declaration of a pandemic.

Without his influence on me over the years, I could have waited many months before buying beaten up companies, but instead I went in hard and it has been good news for my super fund.

Given this most recent example of how legends have helped or inspired me, I thought I’d share with you in a nutshell, some of the best pieces of advice or observations that have assisted me in business and wealth-building:

2. Jack Welch: “Good business leaders create a vision, articulate the vision, passionately own the vision, and relentlessly drive it to completion.”

5. John Symond: “People will forget what you say to them but they won’t forget the way you made them feel.”

6. Edward de Bono: “The high achievers of the world think outside the square.”

7. Richard Branson: “If you want to stand out from the crowd, give people a reason not to forget you.”

8. Jim Collins: “"One of the things we’ve learned in all our research is that it all begins with people…[and] great vision without great people is irrelevant."

9. Jack Canfield: “Most everything that you want is just outside your comfort zone.”

11. Simon Sinek: “People don’t buy what you do; they buy why you do it. And what you do simply proves what you believe.”

12. John Templeton: “Bull markets are born on pessimism, grown on scepticism, mature on optimism, and die on euphoria.”

14. Michael Gerber: “If your business requires your presence, you don’t have a business, you have a job.”

15. Here’s another from Gerber, who I MC’d around the country some years ago: “Most entrepreneurs fail because they are working in their business rather than on their business.”

Most of these people above I’ve interviewed or MC’d. A couple have influenced me via their great works. In the case of Templeton and Buffett, the mere fact is that other high achievers can’t help but quote them.

These one-liners don’t give you the full story of how successful people become extraordinary, but when you commit them to memory and think about them on a regular basis, they tend to give you that ‘north star’ that leads you to the prize.

I know when I interviewed that great Australian surfer, Layne Beachley, she said she wrote her goal to be world champion on her mirror in lipstick so she could see it every day. Wallaby Ben Darwin said he bought a Wallabies jumper when was in grade seven and put a date on it when he would wear the gold jumper. And he did exactly that!

It was the Baker of Beechworth, Tom O’Toole, who first said to an audience before I followed him, that “you have to write down your goals or else they’re not on the planet — they’re just dreams.”

And as Tom also told me — there are a lot of dream-takers out there”, which is why I’ve chosen to hang around legends — in person or via videos or with books.

As my Dad always said: You’re judged by the company you keep. And if you want to see where you’ll be in 10 years’ time, take a look at the people who are surrounding you right now.

Winners & losers for boom year 2022
Sydney’s spending. Melbourne next. What could go wrong?
Battle looms over working from home
Demand for workers surges in NSW as end of lockdown looms
Woolworths buyback is a “no brainer” for some shareholders