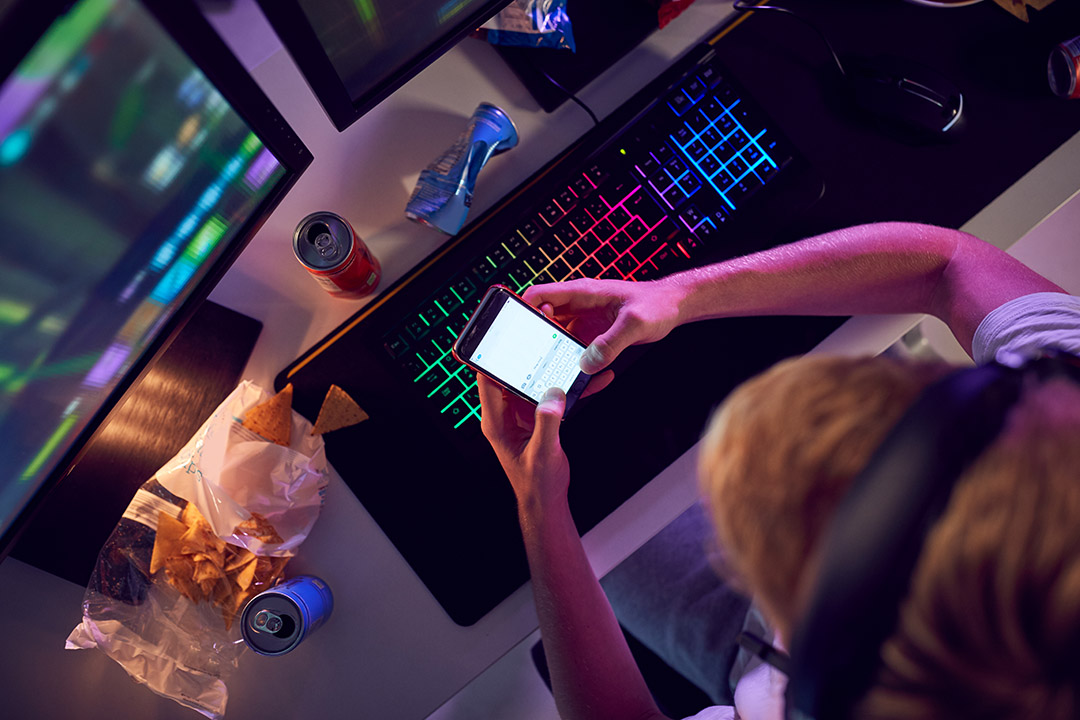 Has the Internet bred too many nasty ill-qualified experts?

As we all know, the invention and proliferation of the Internet has led to a spectacular expansion of new age businesses. Intriguingly, these commercial operations are often opinion based. To be honest, I’ve made a nice living out of offering my opinion.

This has helped create a good business for Switzer Financial Group with my opinions on the economy, the stock market, investing, buying property assisting our financial planning clients and Switzer Daily readers in building wealth. But the trend in opinions worries me.

Experts on millennials tell me they learn from each other, which can have some merit. And while I’m in the market to learn from this demographic (that is always wired) when it comes to anything IT, telco and social media, I don’t want to be taught ‘stuff’ by many of them on subjects where they don’t have strength.

And that’s the trouble with the Internet and its partners in opinion crime — Facebook, Twitter and so on.

Sure you might say: “Well, you appointed yourself an opinion writer on Switzer Daily…”, and you’d be right. But I put the years in earning my qualifications and then media outlets appointed and paid me to share my knowledge in the form of an opinion.

Those media outlets I’m talking about started with The Daily Telegraph, The Sun-Herald and the The Australian when it came to newspapers. On radio, the sequence was Triple M to MIX 106.5 to ABC Sydney and Adelaide, to Qantas Talking Business to 2UE to 2GB. On TV, the long-standing requests for my opinion came from the Sky Business channel and Sky News. And in all these cases, someone had to select me to give my opinion on a subject.

And the basis of those selections were my qualifications to talk on the economy because of my former academic positions teaching economics and then 35 years of covering business, finance, economics and politics at the coalface.

Of course, it doesn’t mean I have to be right but it does say I have experience. And people in power must have thought I had the intellectual grunt to at least one side of an argument. Anyone who really knows me knows that I do try to show both sides of an argument before deciding which one is the more compelling.

When I was younger, I was more left-leaning. Over time, I became more of a centrist, with a leaning to more measured approaches to solving economic/social/political problems. But one thing I hope I’ve become known for is that I seldom play the person and rip into that person.

Even in the last election, I opposed a few of Bill Shorten’s policies but never questioned Bill’s integrity, as others felt comfortable doing.

So this is my best qualification for questioning this trend for non-experts getting into the opinion and commentary caper.

Seriously, why are young people taking advice from other young people who have such limited knowledge on stocks? Why are there so many experts on climate change from both the left and the right?

When I wrote a book called The Carbon Crunch in 2008, I could not argue that humans were the main cause for our changing climate. But I could convincingly argue that a majority of people were starting to believe that humans were the cause, and businesses like coal mines and energy suppliers were going to have to get ready for changes being imposed on them.

I wish young people could start telling their fellow young people that the best advice they have for each other is to seek out those people who have the brains and the experience to build up a collection of views that will be a great foundation for getting wiser and smarter over time.

Some people attribute that quote to Dean Martin, who was a masterful one-line merchant (despite his drinking) but I have no proof. But it tells all newcomers to the world of commentary to be committed to getting better at being a good judge.

That will never happen by believing you’re always right, just because you think it. Try to hang out with people who are better than you. And be open to learning new stuff. One of the best things you can learn is not to be an aggressive name caller and call-out merchant.

I have commentator mates who lecture people every weekend in major media outlets who have forgotten their own past. It’s great that they have progressed from being bombastic smart Alec heavy-boozing womanizing and misogynists to modern day moralizers on how one should live, but can they do it with a little less aggression.

The language of the tribal left with tags such as “slut shaming” and “sexualizing” seems to be going too far on purpose to sensationalize a story to get followers and eyeballs.

It’s like the social media world has been ‘Kyle Sanderlandized”. Or is ‘Kyle Slanderlized’?

Kyle has made a successful career out of doing controversial radio but I don’t think he’s the greatest example when it comes to breeding a new generation of commentators.

When I started in newsprint and radio, I sometimes had newspaper and radio station lawyers ask me: “Why would you want to say that?” or “Could you say that without opening us up to a lawsuit?”

Jia Tolentino (The New Yorker writer and author of Trick Mirror) succinctly explained what the Internet has done to the new world of commentary.

She referred to Jon Ronson’s book So You’ve Been Publicly Shamed, which suggested we’re looking at people with a new and very harsh eye. “We became keenly watchful for transgressions [in 2012],” he wrote. “After a while, it wasn’t just transgressions we were keenly watchful for. It was mis-speakings. Fury at terribleness of other people had started to consume us…In fact, it felt weird and empty when there wasn’t anyone to be furious about.”

Jia implies the older world of thoughtful, respectful and balanced criticism, which once could have been seen as “…surprising and rewarding and curious, became tedious, noxious and grim.”

The new world aggressive tribal commentator seems to love to be outraged and is lost without it.

Sure, I get it when a group that has been discriminated against for a long time starts to get the upper hand in the social debate. It’s nice to wield newfound power but it doesn’t make it right.

And what’s also worrying for me is when non-experts pedal advice based on their best guess or on the strength of a persuasive but ill-qualified opinion maker.

Personally, I don’t mind being criticised respectfully on social media platforms, especially when I get to learn something. But I don’t like to be lectured by inexperienced experts who simply come from a different tribe.