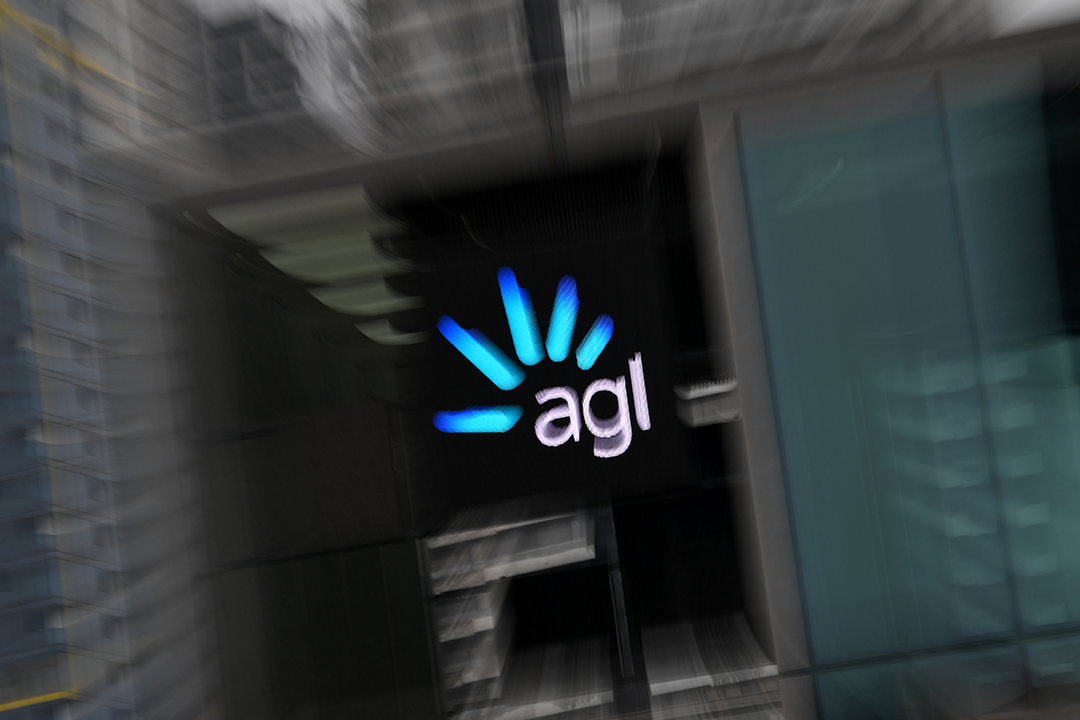 My, how the world has changed when modern-day billionaires have become champions for the planet and other socially important issues. And this was seen at its new-age best with Mike Cannon-Brookes rolling the board, the CEO and those shareholders who wanted AGL to be split up.

Of course, Mike is not the only billionaire fighting for a greener, cleaner world because over in WA, Andrew Twiggy Forrest is jumping on the green hydrogen bandwagon and is putting his money where his mouth is.

In February the ABC reported: “Mining billionaire Andrew Forrest has turned the first sod for construction of the world's largest electrolyser facility in central Queensland, where he also announced a $3 billion investment in a wind, solar and battery farm.”

What Twiggy is making has the potential to be a key export industry in the future, and looking for alternatives to gas and oil has become more imperative after we’ve seen the inflation that has come out of the Ukraine war.

So, there is an economic and social pay-off of these billionaires using their dough to change old ways, as Twiggy explained with this electrolyser operation seen to fill a gap in the market:

"Because electrolysers are currently what the world is stumbling over, grand pronouncements and no action, [it] sounds a lot like greenwashing," Mr Forrest told the ABC. "We have orders right now to take these electrolysers as they come off the production line next year, and that order list is growing rapidly."

Be clear on this, there is long-term potential for exports and successful, profitable companies that should create stock-price-rise potential, but what about the short-run implications for stocks and their shareholders of these companies that are being forced to embrace this cleaner, greener world by billionaires?

Cannon-Brookes put his money where his mouth is with AGL and bought 11.28% of the company through his Grok Ventures private investment company. And he then set out to stop the demerger of AGL into AGL Australia – the clean AGL, basically retailing power – and Accel Energy, which would be the ‘dirty’ AGL owning its coal mines, among other things.

And the news yesterday was that the demerger was off, the chairman and CEO were leaving, with other directors, and one left immediately!

Cannon-Brookes had not only beaten the board of a very old established company, but he has shown us all that the old world of investing now has to get used to a new breed of company raiders – ones with a social conscience!

But if these actions are to be both socially and economically positive for companies such as AGL, the payoffs will be long-term, and that’s why AGL’s share price fell yesterday on the news. The price initially dropped a big 4.6% but ended down only 1.7% at $8.72.

The reasons are linked to the uncertainty that Mike has thrust onto the company. He plans to close down coal mines over time, quicker than Accel Energy was proposing, but AGL will need to invest in alternatives, that won’t be as cheap as dirty, old coal and so as profits fall short-term, so should the stock price.

But there are also buyers such as industry super funds like HESTA, that put its muscle behind Mike in his battle with the board of AGL.

Industry super funds could buy AGL for ethical reasons, which will help the share price, but this could get them in trouble with the regulator of super funds for not investing in the best interests of their members. And this opens a philosophical issue for super funds, which goes like this: Do we invest short-term for big returns or long-term to help the planet and eventually the returns of the fund?

I’m sure many members worried about their nest eggs in retirement would prefer their super fund not gambling on something that is meritorious but not necessarily profitable.

That intriguing issue aside, the reality for stock market investors is that more and more public companies will be taken on by deep-pocketed, younger entrepreneurs, who are prepared to bite the bullet to change a company for both socially responsible and eventually profitable reasons.

This makes stock-playing just a little more challenging but it does imply that over time ethical investing funds are bound to have a lot of socially aware investors, like the ones that were supporting Mike and HESTA to roll the board of AGL.