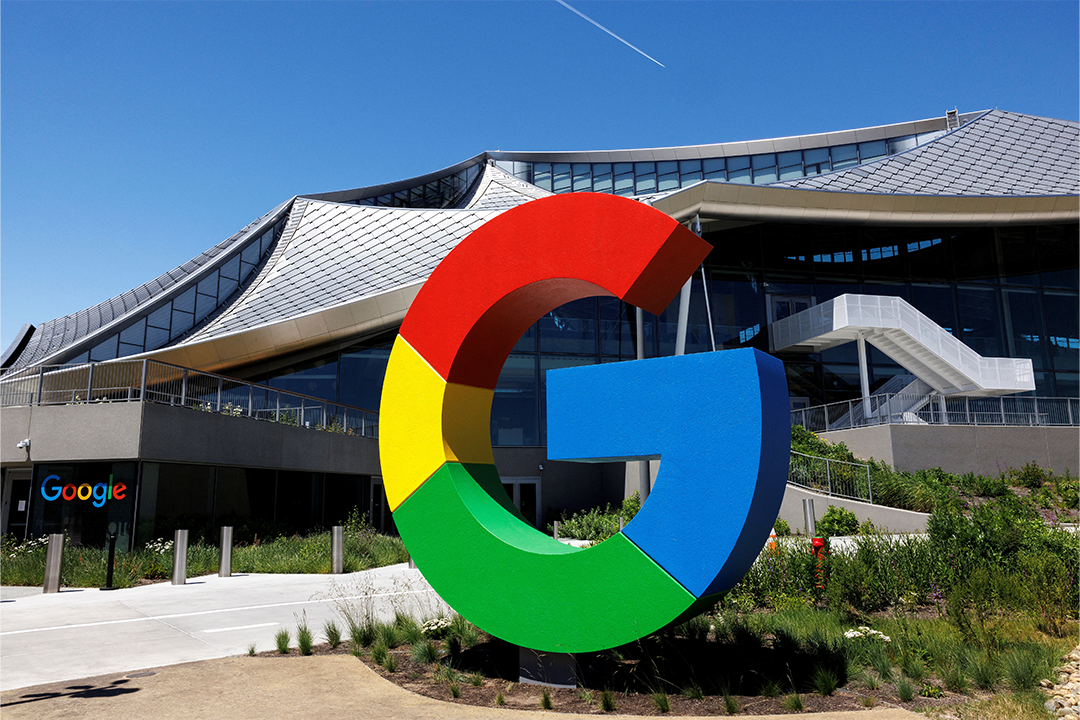 The UK wartime Prime Minister Winston Churchill once observed that: “You can always count on the Americans to do the right thing after they have tried everything else.”

His words came back to me as I saw that Google (which is a product of the great American entrepreneurial dream) has finally seen the light and decided to ban financial services scam merchants who use their business to rob unsuspecting investors and savers.

The Financial Services Council says that online investment scams had ripped off Australians by an estimated $158 million in the first five months of this year, which is 314% higher than the same period last year. And as recipients of payments for those ads, tech companies are accessories to crimes against innocent victims of these scam merchants.

The AFR says the tech giant would “allow advertising only from financial services providers that have been externally verified, in an effort to crack down on scam ads”.

In the past, Google has turned a blind eye to ads recommending products allegedly endorsed by the likes of Fortescue founder Andrew Forrest and even former NSW Premier Mike Baird, which were clearly false but were allowed to run free of restriction.

It should be a part of the normal business of media outlets to stop advertising that’s clearly playing fast and loose with the truth, especially when the personalities exploited in those ads would have complained about their presence in those attempts to steal money from unsuspecting readers of the ads.

In so many ways it’s like no one seems to be wanting to be in charge. We saw it with Uber and Airbnb when big US companies simply flaunted the rules of the regulations that taxi drivers and hospitality businesses had been forced to keep for decades, and probably centuries!

There’s an old US saying that “nothing is illegal if a hundred businessmen say it’s OK”. Well, as of August 30, Australia, Singapore and Taiwan will be the first places where Google’s additional verification will be instituted. A financial services ad won’t get a run unless it gets a third-party verification that it’s got the thumbs up from ASIC, which regulates financial businesses nationally.

Last year I was contacted by a colleague, whose father-in-law had lost about $700,000 because he saw what he thought were legitimate CBA ads offering high interest rates on what was portrayed as bank guaranteed savings products, only to learn he’d been scammed by a foreign operation that had falsified its credentials to suck people into their criminal schemes.

This guy was lucky. The bank helped him get some compensation. But it’s clearly imperative that everyone — well-known people and businesses — who might be exploited by these scam merchants using the likes of Google, promptly report when false ads are being promoted.

Fortunately, the fact that all financial services ads will need third party verification that ASIC has given a green light to the ad, is a great step in the right direction. But all consumers, savers and investors should live by the rule of thumb that says: “If something seems too good to be true, it probably is.”

The ACCC is expecting other tech/social media giants such as Facebook/Meta to adopt Google’s overdue good lead. If they don’t, you can expect this will become mandatory, as it is in Britain nowadays.

Happy days, the adults are taking over!

Men to get 20 weeks parental leave?
Who should the ACCC protect: you, the consumer or farmers and small businesses?
How COVID-19 has changed the future of business events
There’s a wage war brewing
Green crusading billionaires making stock investing tricky