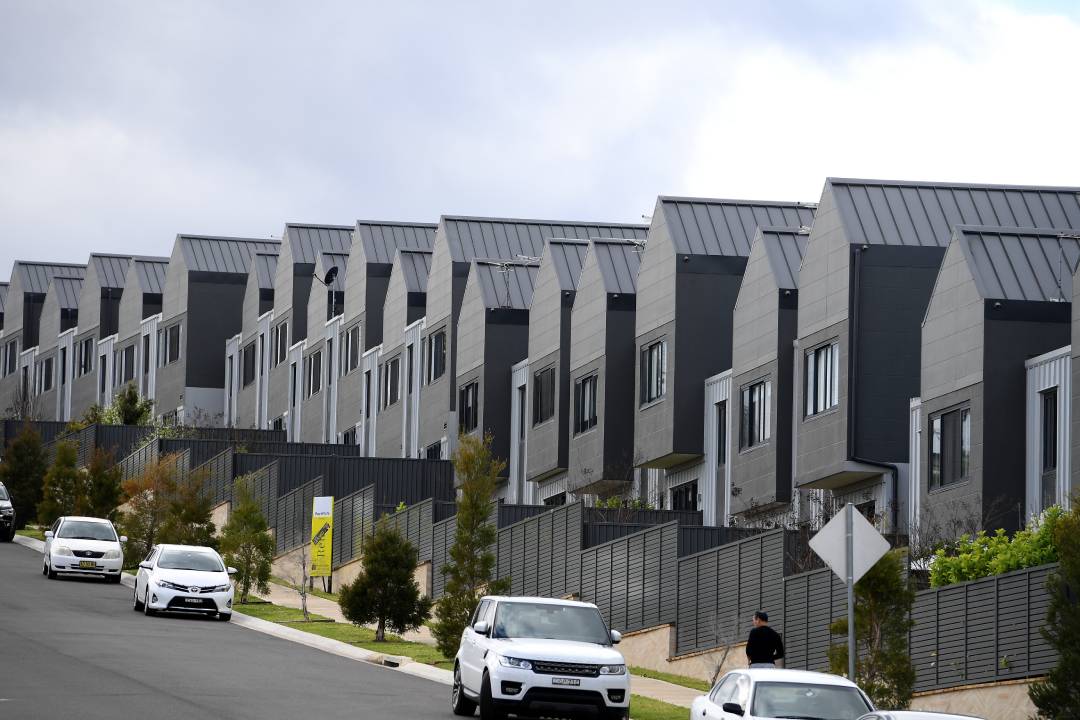 The big Aussie businesses that have the most to gain from rising house prices (i.e. the banks!) are looking into their economic crystal balls and see good news and bad news, depending on who you are.

If you own or want to sell a house, it’s good news, then bad news. But if you’re a would-be property buyer, it’s bad news then good news!

This has to be the conclusion after mulling over the latest property predictions from the economics team at Australia’s biggest home lender, the Commonwealth Bank.

The big bang for property starts in 2022, with the big boom I’ve been predicting set to create lots of jobs and wage rises, which will force the Reserve Bank’s hand to raise interest rates. A couple of weeks ago, CBA’s economists disagreed with the RBA’s boss, Dr Phil Lowe, who’s hanging on to his ‘promise’, now that has been reworked into a “prediction” that the first official cash rate rise would be in 2024.

The nation’s biggest bank (with over 17 million customers) is forecasting that official interest rates will rise in November next year. That said, Aussie banks might get fed up waiting for Dr Phil to change his mind on rates and could do what’s called “out of cycle increases”.

In simple terms, the banks could raise rates before the cash rate is moved up by the RBA. It’s happened before and there’s a good chance it will happen again.

The Australian talked to CBA’s Head of Australian economics Gareth Aird, who tipped that “while home prices would rise 7 per cent across the country’s eight biggest cities next year, CBA expects a fall of 10 per cent in 2023”.

Similar price predictions have been made by ANZ’s economists. Behind these guesses by people qualified to guess, is a belief that the explosion of jobs and the overdue rise in wages sets the scene for inflation and the need to gradually raise interest rates. This is how economists and central bankers think — they don’t want the economy too hot or too cold but ‘Goldilocks’ right, and interest rates are the weapon of choice.

Sydney and Hobart property prices are tipped to lose 12% in 2023, but remember this is an average guess across these cities, which means some suburbs will fall by more and others less. Melbourne and ­Canberra could see a slide of about 10%, Perth 9% while Brisbane, Adelaide and Darwin could be in the 8% drop zone.

The Australian’s Valerina Changarathil has compared the predictions of the two banks and this is what she found: “The CBA’s new forecast is significantly worse than earlier ­expectations from other banks. ANZ economists said last week they expected a slight fall – a 4 per cent contraction – in 2023”.

The truth is no one knows the actual drops in prices but the overall trend is more believable. There’s plenty of history of house price rises making homes less buyable, which leads to falling prices that also coincide with rising interest rates. And economists use history to make their ‘guesses’.

Importantly for current homeowners, a 10% fall takes us back to where prices were at the start of 2021, Aird points out. But how bad would that be? Not very bad because between September 2017 to June 2019, house prices fell 10% and the misery impact was hardly memorable, except if you were selling a home that you thought was worth $1 million but you only got $900,000 and had to put up with a failed auction and then weeks of hagglers trying to talk you down on price. Bad memories for some!

Fuelling the need for an earlier-than-expected interest rate rise is the annual growth of house prices that have spiked by 20.8% over the year, which not only should push up interest rates sooner than expected but will also force APRA to tell lenders to play hardball with borrowers.

The turnaround in the property market won’t happen overnight but it will happen. You can bet your house on that!