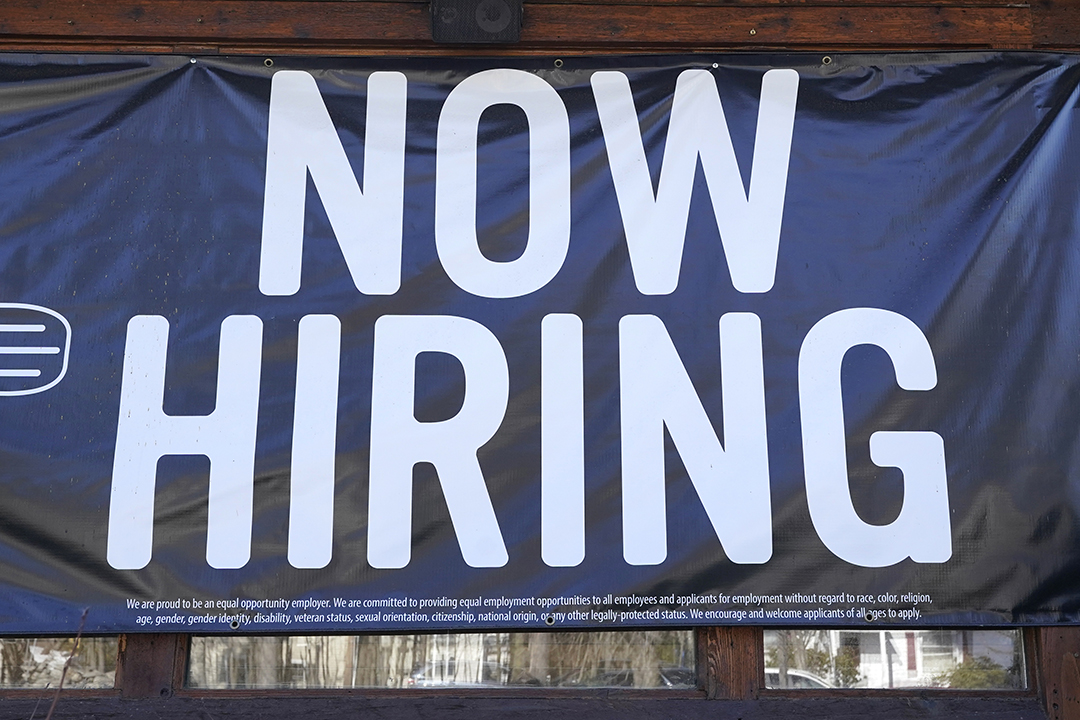 Demand for workers surges in NSW as end of lockdown looms

Anyone who doubts the potential big economic boom ahead next year needs to see the latest employer hiring intentions that has seen the demand for workers in locked down NSW spike by 20%!

In a positive revelation piece that any virus-beaten businessowner needs to hear, The Australian’s Patrick Commins showed us what the country’s biggest job market, Seek, is seeing when it comes to the demand for workers.

Here it is in a nutshell:

1. Job advertisements are up 6% in September nationally

5. There were 57% more jobs on offer in September compared to a year ago and 25% more versus August this year.

These are extraordinary figures (considering that NSW isn’t out of lockdown yet) but it does show NSW employers have confidence in their political leadership that restrictions will soon end. This puts pressure on Victoria to take the lead from NSW, and if and when it can give strong guidelines around a reopening, employers there will also start hiring.

Significantly, Commins’ reported that “Victoria was the only jurisdiction to record a monthly fall in job ads, falling by 2.6 per cent.”

Obviously, this hiring is a sensible and logical response to a looming Christmas period, but it also raises this question: Will the Premiers of Queensland and Western Australia and even Victoria play ‘Grinch’ and steal Christmas holidays from families and tourists wanting to go interstate for the festive season.

Closed borders for Christmas are a real threat, with the ABC reporting that “the Australian Medical Association of Queensland (AMAQ) says there needs to be action to fix ongoing problems in the state's hospital system before interstate borders reopen and COVID-19 spreads.”

When the Queensland Government agrees to open its borders, doctors are warning that there could be trouble.

The website abc.net.au reports that Emergency Physician and roundtable chair Dr Kim Hansen said there was a ‘looming crisis’ in Queensland hospitals and a ‘very real threat’ hospitals will be overwhelmed with Covid cases: “As soon as we have an outbreak or when we open up borders, hospital bed access and ramping must be urgently addressed before the inevitable outbreak of the Delta strain in Queensland.”

That’s the doctor’s view, but anyone who wants to heal our struggling economy has to argue that the closed up states have to accept the reality of living with this virus or else they’ll remained closed up and the national economy won’t boom.

It will grow but not as strongly as we should when a full-blown reopening of the economy happens.

Interestingly, the three premiers who can hold the economy to ransom by keeping their borders shut are all Labor politicians, who wouldn’t be unhappy if Prime Minister Scott Morrison lost out to Anthony Albanese in the expected mid-year election.

The politics around the economics of what these premiers do in relation to their borders could become a critical federal election issue. Interestingly, it will force Albo to either support his colleagues, who argue they are saving lives by playing a careful game with their borders, or disagree with them.

However a would-be PM who’s not a lifesaver of our country might be hard to sell in a national election.

The year 2022 is set to be an intriguing economic and election year!

Winners & losers for boom year 2022
Sydney’s spending. Melbourne next. What could go wrong?
Battle looms over working from home
Here’s my best advice: learn from legends
Woolworths buyback is a “no brainer” for some shareholders