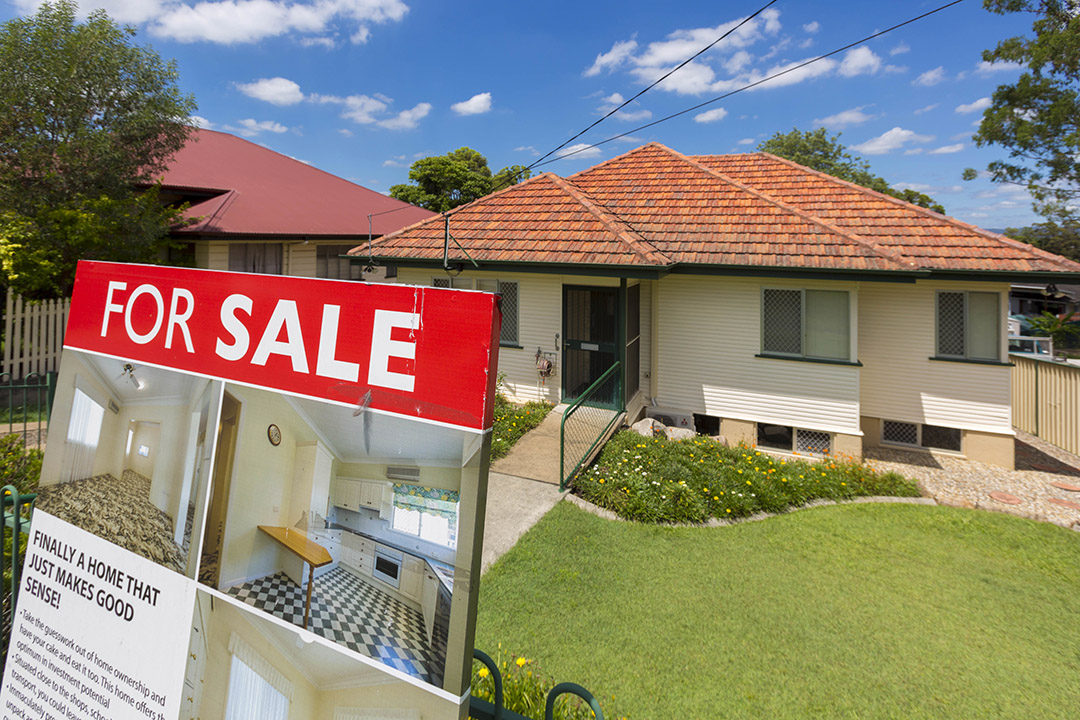 It’s madness and it will get madder! The post-Coronavirus house price surge has gone to a new crazy level, with the ANZ predicting a national house price rise this year of 17%! And Sydney and Perth are tipped to see a 19% gain for property prices.

That’s the expert economists’ view, but real world experts at the coalface of the housing sector (such as Charles Tarbey, the founder of Century 21 or C21 as it’s tagged nowadays) are starting to see signs that say the property price gains could soon slow.

And it comes as another real world expert from the housing sector, founder of Yellow Brick Road Mark Bouris has expressed concerns about the level of interest rates and their impact on house prices.

And despite my economist breeding, I think the real world experts might prove to be more on the money when it comes to house prices, which means those missing out on buying a home right now, might be well-advised to play a patient game because 2022 could be a happier hunting ground for would-be homeowners.

Let’s look at the reasons to believe that this house price madness won’t last:

Only last Friday, Mark Bouris, who has billions of dollars in loans with his YBR business, expressed concerns about how very low interest rates were leading to huge house price rises and very big borrowing, encouraged by unbelievably low fixed rate home loans.

Bouris is worried about what happens to these borrowers when they come off their fixed rate loans with big loans, and face variable home loan rates of interest much higher than their current rates.

Today news.com.au has a story of a couple with a deposit of $135,000 who can’t buy a house in Sydney in some less-than-sought-after suburbs.

In reality, there are homes in Sydney around $800,000 or less in places such as Campbelltown, but clearly the suburbs they’re looking at are a little more popular and pricey.

But property panickers should be patient because that 6% rise number next year for Sydney needs to be contemplated. And there could be some good news in that forecast.

You see, when we see forecasts of 17% rises in house prices nationally, it doesn’t mean all suburbs and towns will see such a rise. Some could even experience falls.

So if Sydney sees rises of only 6% next year, there could be a lot of over-priced suburbs and homes that could actually see house price falls.

In October 2018, this was a headline in the SMH’s Domain section: “Sydney house prices now back at 2016 levels after 6.5 per cent drop, data shows”.

And as the chart shows, prices don’t rise forever and buying opportunities come and go. I think the real world experts might be more right than the more academic experts.

For the record, this is what ANZ is predicting around the country for 2022:

Why property investment is #1 in more ways than one
Is the house price bubble about to be pricked?
House price killer lurking. Kiwis show the way
Our $8 trillion property market is on the rise
Keep your eyes wide open if you’re fixing loans & taking cashback offers