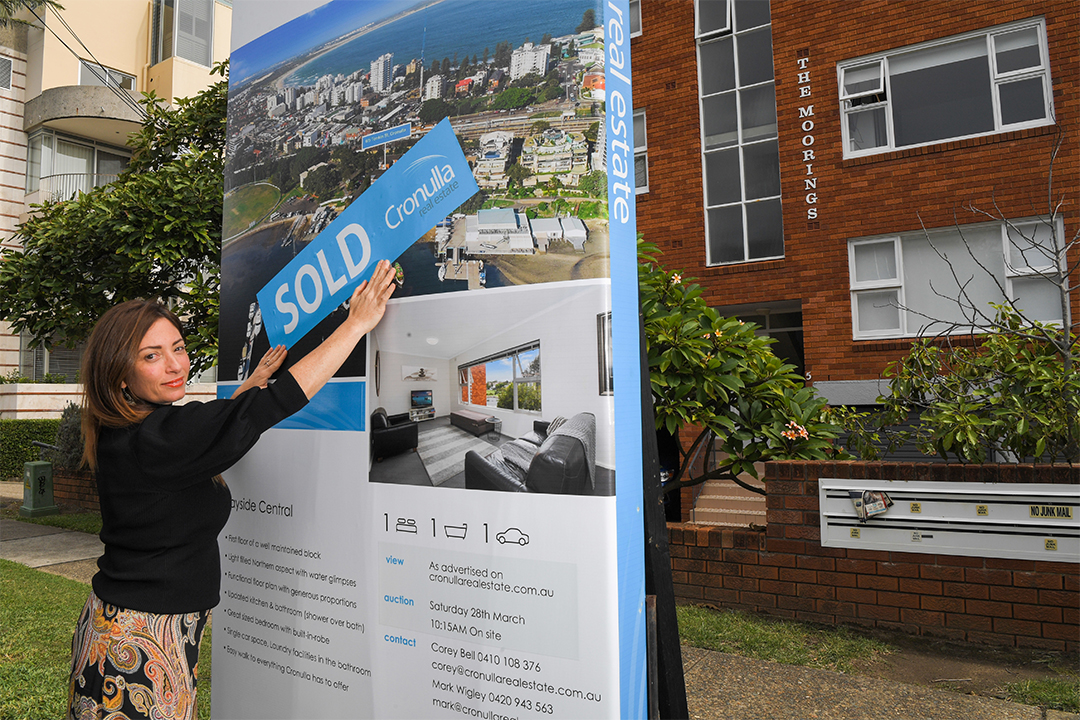 When Coolabah Capital’s and the AFR’s Chris Joye proclaimed that house prices would fall 20%, I (and I’m sure a lot of other property-loving Aussies) internally exclaimed: “C’mon Chris, that’s clickbait!”

However, on quick reflection, I was forced to recall his former forecasts on just about everything in recent years and I decided to drill down into his analysis to see if he had a decent argument behind that big call.

In fact, he put himself into that potential, global category when in April of 2020 as the Coronavirus locked down Australia and the rest of the world, he tipped we would be one of the earliest beaters of the virus, and as a consequence, we economically rebounded faster and better than most other economies.

These two charts below track economic activity after the pandemic was declared and lockdowns happened. You will notice because we handled the virus better than the Americans, our rebound hook was much steeper. This continued until Victoria went into its second and extended lockdown and later as US vaccination rates took off faster than ours, our economy and our curve flattened.

Joye’s very academic team of analysts got that right and he himself did in 2019 when he took on John Adams on my old Money Talks program in what was called the “Property Punch-Up of the Century.”

John was siding with recession callers and property price doomsday merchants who were predicting 40% house price falls. Chris was on the winning side of that argument.

That said, he’s not faultless and even surprised me in admitting in a recent interview that I beat him in an argument we had quite a few years ago when I argued that the RBA was holding interest rates too high for too long.

Him being wrong and admitting he’s wrong are particularly rare events, and that’s why I had to take his 20% fall in house prices prediction seriously.

And you need to know that when someone tips a 20% fall in house prices nationally, it means some suburbs and towns will fall by less but others will fall by more!

He admitted to that in my podcast with him this week, which you can check out here.

That’s the problem with headlines — they leave a lot of the full story out, as my discussion with Chris fleshes out.

Let me give you the main points of Chris’s big price fall call:

• House prices rise next year but at a slower rate than recently, around 5-10%.

• And if they do it quickly, there’s a greater chance his call would be right.

• If the RBA does less interest rate rises and/or they do it slowly, then the house price fall should be less.

• The slower the rate rises, the more chances there will be for wages to rise to make home loan repayments easier, the stronger the economy and the more likely confidence will be less dented by the rate rises.

It’s worth reminding you that as a country we don’t overreact negatively such that we see smashed house prices, despite overborrowing and ridiculous debt-to-income ratios. This chart makes the point graphically.

And Chris agrees. “It might come as a surprise that the single biggest fall in Aussie house prices over the last 40 years was the innocuous episode between September 2017 and June 2019 when capital city values dropped by a record 10.2% care of the imposition of APRA's macro-prudential constraints on lending,” he wrote in his AFR column. “The losses at this juncture were, in fact, much worse than those experienced during either the GFC or the COVID-19 induced recession.”

Since the 2010-11 property price downturn, the average gain on properties has been 72%, or 6% a year. That’s what you can expect out of property on average, but remember this figure is an average and your property might have done better or worse.

The big watch from Chris’s story is what the RBA does with interest rates — how much they hike by and how quickly they do it. He says the RBA’s own modelling by Peter Tulip and Trent Saunders says a 1% rise could actually KO house prices by 33%. But Chris and his team have tweaked their modelling and come up with a smaller fall in house prices of 25%.

I think the RBA would be happy with a house price rise moderation and would prefer a 10-15% pullback, rather than anything that looks like 25% or 22%!

This would bring terribly negative headlines, choke off an economic recovery that should be strong over 2022 and 2023. And because the RBA knows too many rises too quickly could be disastrous, I bet they play a slow-rate-rising game.

If they do this, say in 2023, which is when the rate rises are likely to get serious, this will push the Aussie dollar down, which is good for economic growth. Also, either the Morrison Government or a Labor Government is likely to pump up immigration to help economic growth, which will be good for confidence, income growth and producing people ready to buy properties, whose prices are falling.

This should limit the house price fall.

I’m in the 10% to 15% house price pullback camp, starting in 2023, going into 2024 because the Reserve Bank and the Government would want a property price crash like a hole in the head or a new variant of the Coronavirus!