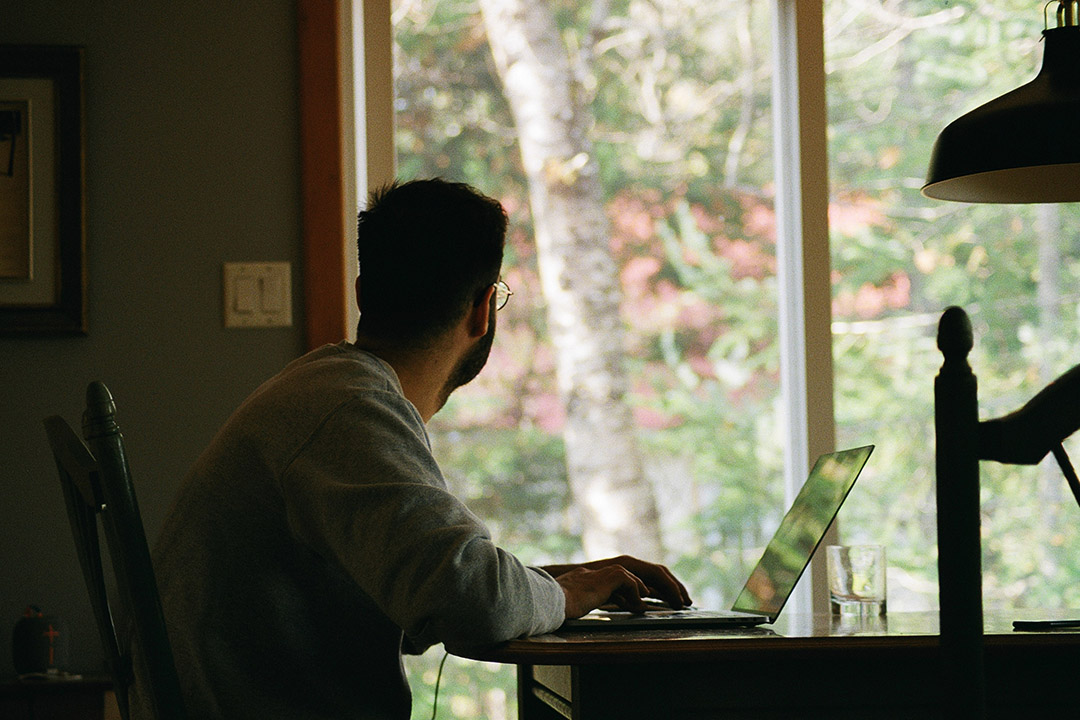 Can an employee be forced to take annual leave?

The shock and awe of lockdown land in Victoria and New South Wales has created an industrial relations or workplace drama that might not really come to a head until the country is set free by an 80% or higher vaccination level. And it could set employer against employee like never before in the modern era.

Sure, this won’t be like the bad old days when unions were the innocent rescuers of workers exploited by badly behaving bosses, but what’s simmering right now could boil over next year.

Right now, we’re all in this together, praying for jab rates to escalate to a number that makes it easy for state premiers to let us out of this home detention sentence. On average, I reckon both bosses and employees are playing it fair.

Employers are trying to keep their staff paid while keeping their businesses afloat. Employees are trying to do their job, despite the challenges of not being in their usual workplace, while they possibly cope with kids at home with schools closed.

Some bosses have asked their staff to take leave while they’re in lockdown on the basis that things are quiet now, but when we get out of lockdown there’ll be a boom in business and they don’t want their staff asking for leave then.

From the employees point of view, they would be hanging out for a holiday, especially if they’ve been cooped up in a small apartment with a couple of bored kids.

There are two sides to the story — one a business repair story, the other a mental repair story.

So what does the law say?

The fairwork.gov.au tells us pretty bluntly what the law says: “An employer can only direct an employee to take annual leave in some situations. For example, when:

That’s the starting point for most workers. But writing on seek.com.au, lawyer Sam Nottle of Jewell Hancock Employment Lawyers adds a bit more to the story.

Can my employer make me take annual leave?

“An excessive annual leave balance is, generally speaking, about eight weeks of accrued annual leave,” Nottle says. “This is a guide for what’s reasonable for employees who aren’t covered by awards or agreements, too.

“For example, a reasonable requirement may be that you take annual leave while the business is shut down over the Christmas and New Year period.”

And he adds that ultimately, it will depend on the particular circumstances of each case.

This example shows us what potential workplace problems could emerge later this year and rolling into 2022.

Imagine you’re the boss of a pub or travel agency and you’ve kept your workers on. And then by December, vaccination rates permit us going out and going on holidays. As customers pack into pubs and try to book holidays in an avalanche of business, that just might help make up for the year and a half of losses or very low profit because of the Coronavirus lockdowns. But your staff then want to go on their annual leave!

It’s the recipe for an industrial relations nightmare that big businesses might be able to deal with but small business owners will see it as just another headache to cope with.

The business owner will need to have the wisdom of Solomon and the employee will need to be a compassionate negotiator, especially if the boss has ridden losses to keep their team in work.