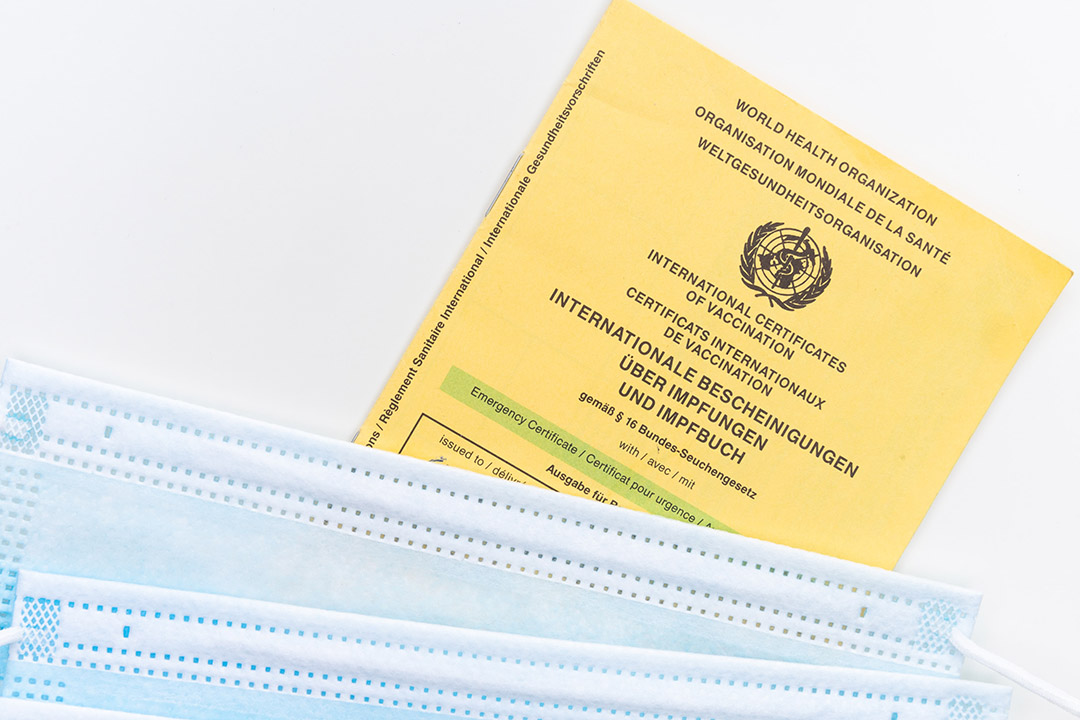 The actions of our country’s leaders on handling Covid-19 gets down to life — the lives of the Australians they represent and their own political lives. And as they watch their once great popularity numbers from the first fight against the Coronavirus drop, as the Delta strain reintroduces lockdowns, business leaders are asking for ‘freedom’ for those vaccinated.

For hundreds of thousands of business leaders and small and medium-size business owners, freeing up their movements (say to work develop a contract or inspect a product) could mean a lot to their business life!

Also having fully vaccinated customers has to be a plus for any business out there struggling to survive because their customers are virtually banned from dealing with them, apart from online.

Of course, if you have a once thriving café in the CBDs of a capital city or maybe in the food court of a major airport, you know exactly what I’m talking about.

These are the kinds of stories that Innes Willox, boss of Australian Industry Group, is petitioning the Prime Minister with this week, on opening up international borders.

Willox’s push is primarily for would-be internationally-bound business travellers who are missing out on contracts or vital supplies because a zoom conference or a facetime chat isn’t going to do it when it comes to a big deal.

He concedes some businesspeople are getting a ‘ticket of leave’, but it’s not easy. “While travel exemptions for business travel can be obtained successfully if strict criteria are met, the barriers to doing business in other countries remain prohibitive for many,” he told The Australian’s Richard Ferguson. These include the risk of being bounced off return flights when inbound quotas are reached and the costs, stress and risks of hotel quarantine on return.”

Despite these pleas from business leaders, the thinking is that the PM won’t budge until we get at least a 70% vaccination number, but this opens up the question: will those who have done as we’ve been asked in getting vaccinated be given a vaccine passport?

The very thought of a vaccine passport instantly makes me think of the listed company Healius. Late last year on my podcast Learning from Legends, I was told that it was the only Aussie company that had the potentially internationally accepted or “gold standard” travel pass technology.

If a travel pass or vaccine passport system is to work, you can’t have easily influenceable doctors or creative hi-tech people creating dodgy vaccine passports. That’s why I was told in my podcast that Healius was in the box seat to do well if the virus drama worsened, like it has with the Delta variant. And it’s now likely that the world will be tougher on who can and can’t travel or maybe even who can escape from the restrictions of lockdown.

They did it in Paris by preventing people from going to cafes unless they could prove that they’re vaccinated or have had a recent negative test. In Germany, vaccinated people have gained privileged access to restaurants and bars and eventually this kind of reward for the jabbed has to become a reality here, if only to encourage more vaccinations.

In today’s podcast (released om this website later today), I interviewed Professor Deborah Lupton from the University of New South Wales, where she is the iSHARP Professor in the Centre for Social Research in Health and the Social Policy Research Centre and Leader of the Vitalities Lab.

Lupton’s books show she has spent a career studying us and admitted that while she once wasn’t a supporter of vaccine passports but has changed her view as she studies the social impacts of the virus, the lockdowns and the life restrictions on young people in particular.

Her book titles shows how she studies us comprehensively. The Quantified Self looks at how we digitally track and measure ourselves. Fat looks at our preoccupation with “Am I fat” and “Gee, he’s fat” (my words, not Deborah’s).

There’s about 18 books in all but in her most relevant one The Face Mask in Covid Times, she evaluates what messages mask wearing impart, apart from following the rules and protecting yourself.

Given Professor Lupton’s learned take on we Aussies and society generally, hearing her accept that her experience with the reality of the Coronavirus and its second coming with the Delta strain, has led her to accept the idea of a vaccine passport, proves to me that it will become a reality. And for the vaccinated and business owners hoping to keep their businesses and the jobs they create for their workers alive, let’s hope it’s sooner rather than later.