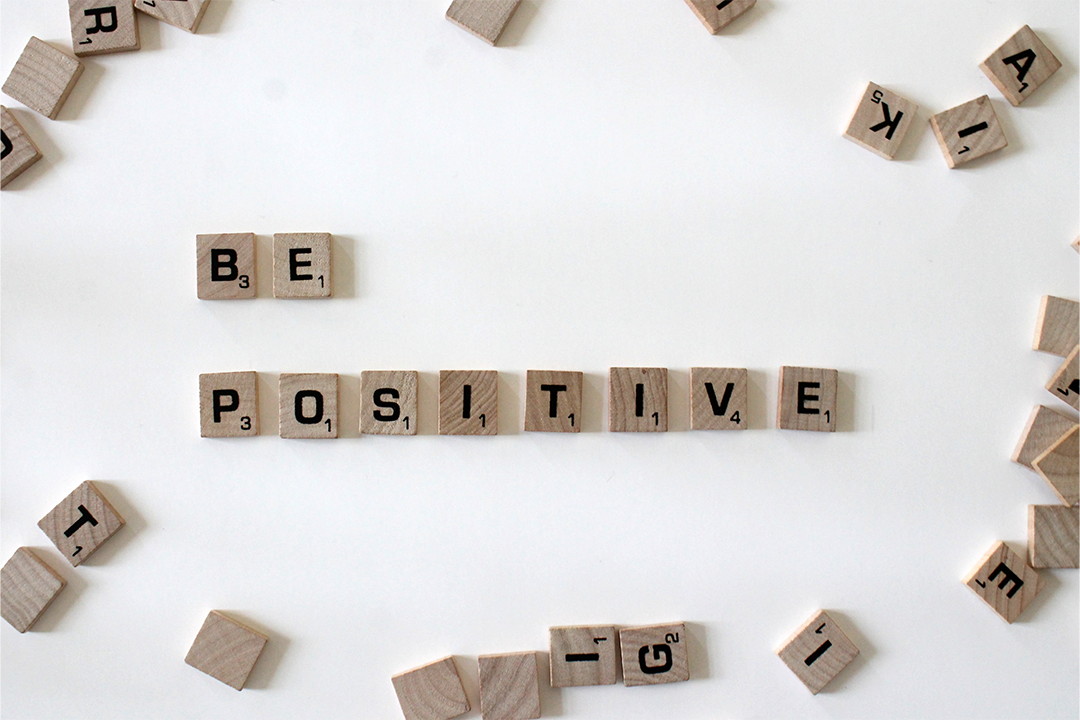 I know it’s fashionable to call me an optimist when it comes to the economy and the stock market as if there’s something wrong with being so. However, apart from good historical reasons for being positively inclined, right now some of the country’s biggest business leaders are on the same page as me!

The Australian today looked at the views on our economy from CBA’s CEO Matt Comyn and Harvey Norman chair/founder Gerry Harvey, as well as others who agree with me that our economy is doing well, despite a hell of a lot of headwinds.

7. China and its pandemic lockdown issues.

8. The negative wealth and confidence effects on consumers of many of these problems listed above.

Despite these 8 headwinds above, 32 out of 32 economists surveyed last week by the AFR do not see us going into a recession in both one- and two-year timeframes. And now the CEOs of big Aussie companies have told The Australian that even after three interest rate rises, their customers aren’t showing signs that the economy’s in trouble!

Be clear on this: the RBA wants to scare us to limit our spending to bring down inflation. But the business leaders surveyed by The Australian’s Jared Lynch say these recent aggressive interest rate rises aren’t rattling their businesses, which has to say that their customers are coping with the pressure of rising rates from historically low levels.

That said, the RBA has to be careful it doesn’t go too far with this hard interest rate therapy or else the attitudes of consumers and business leaders could go negative.

Helping to fight pessimism emanating out of the two latest big 0.5% interest rate rises are two interesting and positive revelations from Matt Comyn about us.

First, as he revealed: “Many CBA customers had a ‘natural buffer’ with $250bn-$260bn in aggregate savings nationally.”

Second, some three-quarters of loans and therefore their borrowers are approximately two years ahead on repayments, on average.

Meanwhile, Gerry Harvey admits sales might be down this year but that’s compared to a year before when lockdowns made it easy for retailers to sell ‘stuff’.

He put it in perspective this way: “If you get the media out there and they look at results of companies that have got turnovers down 5 or 10 per cent on last year, they say this is a disaster, but it really isn‘t because it’s up 15 or 20 per cent on 2019.”

On Saturday as I wrote in the Switzer Report for our investor subscribers, I listed the week’s big data drops and put them into the two groups of What I liked and What I didn’t like. Many were surprised I only found one dislike!

How did that happen? Well, see for yourself.

What you should’ve seen is that I liked the bad news such as consumer confidence fell, car sales dropped and so on because that’s what the RBA wants to see. It’s a tricky play for Dr Phil Lowe as he has to slow the economy down to reduce inflation but has to make sure he doesn’t go too far and create a recession.

UBS economist George Tharenou thinks if we see a 3.5% cash rate (as some have predicted), it would lead to a crash in house prices and we’d end up in a recession. But Dr Phil certainly knows that, which is why I think these cash rate predictions are over the top.

And so does Matt Comyn, who should know a thing or two about interest rates, given he runs the biggest bank in the country.