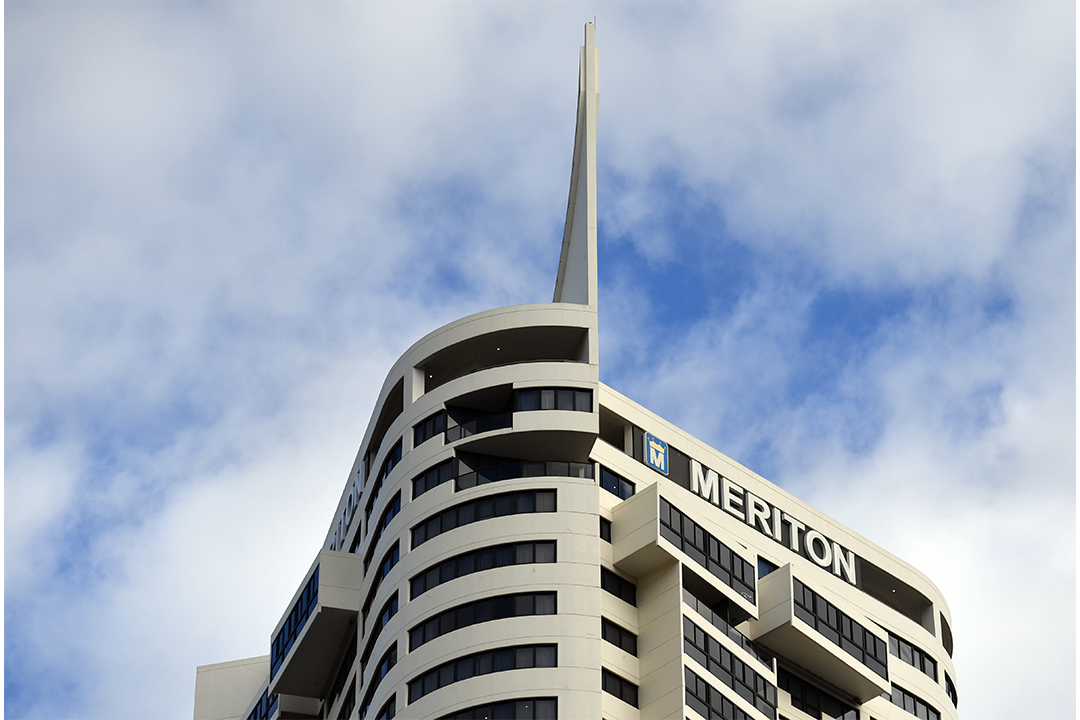 Are Sydney, Melbourne and Brisbane set to be Manhattanised?

Australia’s greatest apartment builder Harry Triguboff wants to breathe life back into cities and is effectively promoting the ‘Manhattanization’ of our partially deserted CBD precincts, thanks to the Coronavirus.

New York’s Manhattan has always been famous for its office towers intermixed with residential apartment blocks which partly explains why Frank Sinatra once told us that he wanted to “wake up in a town that never sleeps!”.

And how will he do that? It’s simple — turn office blocks into apartments. But before that can happen we will need to see local councils get on board and be flexible or else we could end up with ghost towns in our CBDs!

The 88-year-old Harry can easily lay claim to being one of our greatest entrepreneurs, being the founder of Meriton, who was a pioneer of towering apartment blocks, such that he was nicknamed “high-rise Harry!”

In Sydney, he wants to target the northern end of the CBD, which now has empty offices and customer-short shops but which also has the appeal of being close to the tourist stretch from The Rocks to the harbour to the Opera House.

It would be an easy sell for those employees who will remain bound to Sydney offices, who might be sick of long commuter trips every day.

“The value of our city has dropped. We have unusable real estate in the best position. Something has to be done quickly,” Triguboff told The Australian's Lisa Allen.

As a first step, Meriton is planning to convert 20 of its serviced apartment complexes on the east coast of the country into apartments, arguing that the demand for rooms by tourists — foreign and local, as well as business travellers, has become too volatile because of the pandemic.

And in his typical, no-nonsense fashion he is already bouncing councils to fast-track approvals. “We can’t wait for three years for (council) approvals, they must be given within three months,” he insisted. “We must forget overshadowing, we must just have new rules which will allow the old offices and serviced apartments to be used. The urgency is to rebuild the city.”

This is why this legendary shrewd entrepreneur apartment and business builder is going public on his goals to Manhattanize his hometown of Sydney, for starters, before taking the idea national.

Harry’s had the longest history of any other Australian of fighting councils for approvals and he certainly would have been the biggest spender on legal fees to try and change local bureaucrats’ and councillors’ minds on what should be and could be built.

He told The Australian that councils don’t have a clue when it comes to turning an office tower into an apartment block. “They don’t know how to do it. With the offices, it is beyond them.”

And that has to be the testing ground for all governments and their departments as we adjust to the new world created by the Coronavirus. The new word that got a lot of airplay when the virus struck and the economy was closed down was “pivot”.

We pivoted to zoom meetings, businesses pivoted to online sales and we learnt to ‘click and collect’. Restaurants became takeaway outlets and learnt to work with Uber, Deliveroo and others.

And the really big social change is the work-from-home demand of workers, and, as Harry points out, there are bosses who want to reduce their office space rents.

That’s why he’s pressuring local councils to get ahead of the curve and not be the usual obstacle that it is when outside the square thinkers like Harry come up with game-changing ideas.

One of the reasons why we have ridiculously high home prices in this country is because we have a supply of homes problem. The idea of converting office towers into apartment blocks might not only save CBDs from becoming ghost towns but could help lots of Australians buy into property.

I have to admit that I’m wild about Harry’s idea and I could be a buyer!