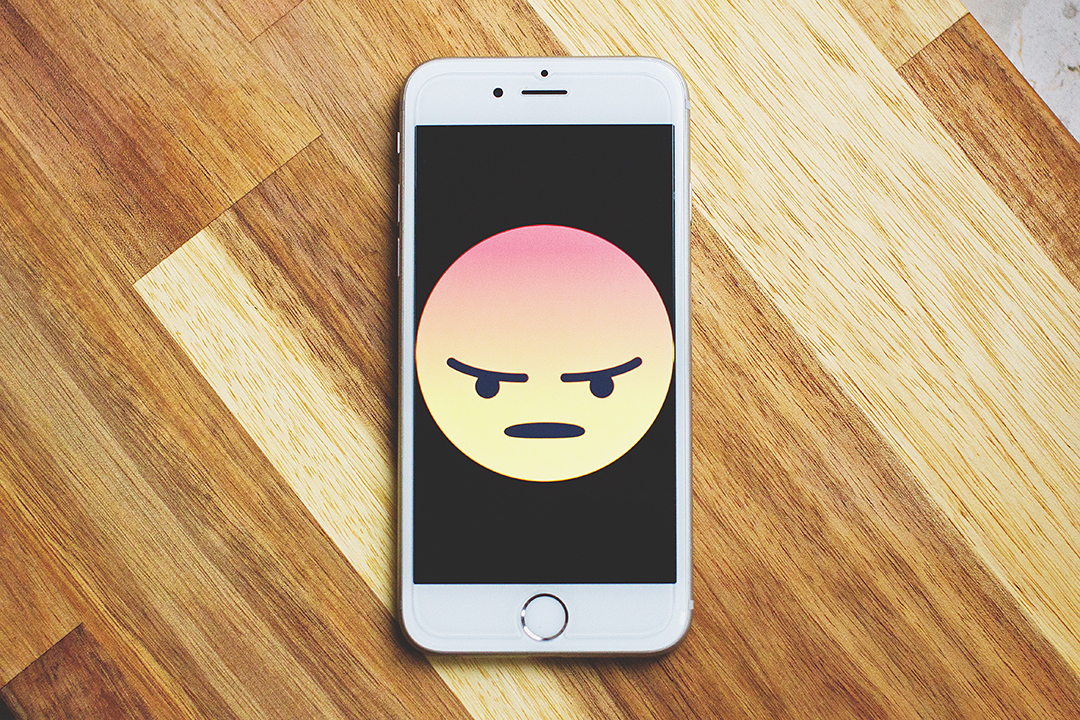 Are angry Tweeters who hate me feeling better?

In a staggering response to a story this week, I’ve become the butt of a whole lot of anger in the ‘house of pain’ called Twitter. I have to say that the magnitude of the madness directed at me was the greatest ever and surpasses the aggressive responses when I dared to question the claims on 60 Minutes and the next day in the press in 2018, which told us that house prices in Australia would fall 40%.

I was surprised how certain quarters of Australia, who seem leftish and anti-capitalist inclined, really ripped into me for using economists, economic analysis and economic history to raise doubts over these HUGE price drop claims.

I have history with the “house prices will fall 40%” prediction after teaching with and then interviewing Professor Steve Keen after the GFC on my old Sky Business TV show. Steve was the first to predict that our crazy high household debt levels will eventually kill house prices by a number as big as 40%!

I always argued that we’d need a real recession with unemployment over 10% for anything like that to happen so I guess it could be on the cards now if we don’t see a vaccine show up before year’s end or at the latest early next year. That said, I don’t see anything like a 40% fall in house prices.

And it was on the subject of a vaccine that I copped it from all manner of angry people, who clearly hate Scott Morrison. The PM’s team told the AFR’s respected Phil Coorey that the Government had negotiated for a vaccine for 25 million Aussies.

This is what he wrote on Thursday: “The Morrison government has reached an agreement with British pharmaceutical giant AstraZeneca to secure 25 million doses of a coronavirus vaccine that is under an advanced stage of development.” I wonder if Phil copped a bagging.

Yep, I’m guilty as charged for being an optimist, or even someone who loves the idea that a lot less Aussies will die because of a vaccine showing up ASAP. Or I might be simply someone who wants to believe that the PM has nailed a vaccine agreement when it’s available to help the economy.

In contrast, there are thousands of tweeters who won’t believe it, can’t believe it and are filthy angry that anyone would even be so naive to think the nation’s leader could be angling for such a gift to the country.

“It’s all spin from Scotty from Marketing”, is the outcry, which makes me wonder if marketing people one day will be afforded the respect of not being despised by groups, who have fought so hard for a fair treatment and now seem to becoming as bad as their former terrorizers!

I must say, if this is spin, it will come back to bite the PM big time. If a vaccine shows up in other countries and we’re on a queue waiting, his so-called spin will bounce him out of office.

One angry Twitter accuser was the Labor MP Doug Cameron, who tweeted something like “why would anyone expect Peter Switzer to give an unbiased view?”

Well, some of your colleagues might have Doug, because only three years ago I was contracted by your Labor Party to interview the then Shadow Treasurer, Chris Bowen, after Bill Shorten’s Budget reply.

Someone must have thought I was either an unbiased media person or maybe pro-Labor to ask me to do the job. In reality, I think I might have annoyed some party hardheads when I started my interview asking how Chris would defend Bill’s policy to crackdown on negative gearing, when the Daily Telegraph is bound to lead with a headline like: “Shorten to KO house prices?”

History shows that I lost a few Coalition fans during the GFC when I supported Kevin Rudd’s and Wayne Swan’s ‘spend and prosper’ approach, which was pushed by Treasury Secretary, Ken Henry, because it was the right policy for the time. It explained why unemployment did not go over 6% and why we avoided recession.

You see, I’m not tribal. I am a great fan of a lot of Paul Keating’s work as Treasurer but he screwed up interest rates, letting home loan interest rates go to 17%. However, many of his reforms explain why this country was able to grow for 29 years without a recession.

And after 35 years of public commentary in top newspapers, radio stations and TV programmes I’ve got used to one-eyed critics who disagree with me. Of course, it’s a lot easier nowadays for them with Twitter, compared to those days when someone had to write a letter, get a stamp and post it.

We live in a democracy and people are entitled to their view, but I wonder about the anger Twitter seems to generate. And it seems to build as nights grow older and colder and the consumption of red wine or scotch escalates, meaning some people’s need to correct me (so aggressively) increases nearly exponentially!

I’m no stranger to economics and aggression. When I first taught at the University of New South Wales, my fellow academics tried holding lunchtime papers but the nasty reactions of attendees who showed up reduced the numbers over time and the idea was dropped!

The poet William Blake said controversy should bring progress but at UNSW it brought anger, insults and silence.

But experts tell me that anger can actually be good for us. An excellent article in The Atlantic magazine, written by Charles Duhigg, recounted the findings of James Averill, a psychology professor at the University of Massachusetts.

His extensive study of anger led him to conclude that:

They served as signals for the wrongdoers to listen more carefully and change their ways. More than two-thirds of the recipients of anger “said they came to realize their own faults,” Averill wrote. Their “relationship with the angry person was reportedly strengthened more often than it was weakened, and the targets more often gained rather than lost respect for the angry person.”

OK, so maybe with my story about ScoMo lining up a deal for vaccine, though creating anger might actually be good for those who have hurled insults at me. That makes the insults easier to cop, I think.

But wait, experts have a different take on anger and Twitter and they use Donald Trump to explain it.

Before his election win, Trump told CNN: “I’m angry, and a lot of other people are angry, too, at how incompetently our country is being run.” Trump continued: “As far as I am concerned, anger is okay. Anger and energy is what this country needs.”

As Averill watched, he felt a shock of recognition. Everyone believed Trump would be out of the race soon. But Averill wasn’t so sure. “He understands anger,” he thought to himself, “and it’s going to make voters feel wonderful.”

Those angry about rightish changes in society got no relief out of the 2016 US election result. Those who saw their candidate lose and have had to put up with Donald’s tweets have anger that doesn’t deliver the kind of positive results that Averill found in his survey.

“Ordinary anger can deepen, under the right circumstances, into moral indignation—a more combustible form of the emotion, though one that can still be a powerful force for good,” Duhigg writes. “If moral indignation persists, however—and if the indignant lose faith that their anger is being heard—it can produce a type of anger: a desire for revenge against our enemies that privileges inflicting punishment overreaching accord.”

Twitter is giving the anti-ScoMo types out there a platform to show that they’re angry, but they need more than that to get the benefits of being angry. The May 18 election was supposed to deliver the pay-off for those who have “maintained the rage”, as Gough recommended back in 1975. And every time ScoMo comes to the nation as an affable kind of PM, it turbo-charges the anger because it reminds angry haters of what should have been.

Twitter delivers short-term anger relief but there’s a simmering hate for the forces linked to the Coalition and anyone who dares to think that the Government has a good idea, policy or intended policy.

These people clearly need Labor to understand the Aussie voter/customer base and think outside the square to get themselves elected, or I suspect the angry tweeters will keep being angry and keep giving it to me.

Only a more electable Albo can save me!

For those interested in this intriguing look at anger have a look at: https://www.theatlantic.com/magazine/archive/2019/01/charles-duhigg-american-anger/576424/