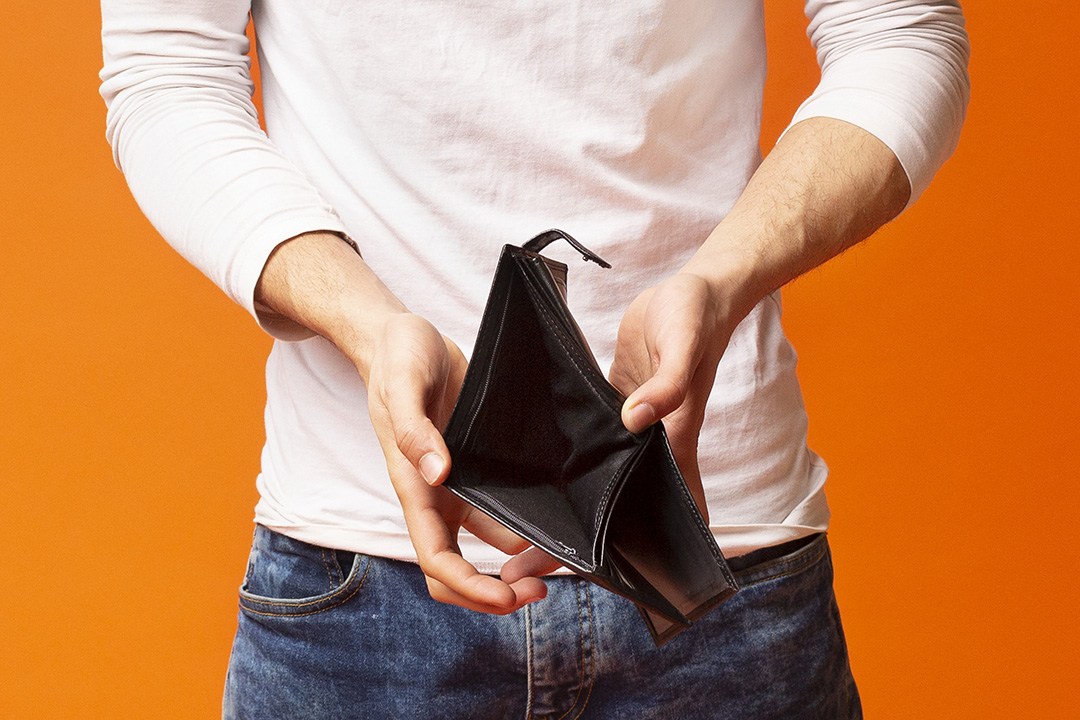 An ode to millennials: why there have been three “once in a lifetime collapses” in 20 years

One of my great young staff members wrote a piece pondering “I’m 23 and I’ve lived through three “once in a lifetime” economic collapses” and how come? It comes as she, like a lot of new potential investors, start looking at the stock market, which is a good thing, but it can be a bad thing.

I loved her story as it revealed what young people think of the crazy world we’ve created for them, which over time they will inevitably change. I had to pull editorial rank on her when she did her best to work out why these collapses happened without accessing experts and doing the hard research, but as a gift I said I’d have a crack at it.

I not only taught the theory of macroeconomics at the University of New South Wales between 1979 and 1992 but I have been an economics commentator for The Daily Telegraph, Sun-Herald, The Australian and for a number of radio stations, as well as hosting Talking Business on Qantas for 10 years before taking on the SWITZER program on the Sky News Business Channel for over a decade.

I hate crashes because I care about my clients’ wealth and have never played the hedge fund manager who shorts the stock market ahead of a crash. Maybe I will do that next time, if I can see it coming. That said, crashes have been good for me, my brand and success.

My media career was born out of the 1987 crash, which saw me become Triple M’s business and political editor. The dotcom crash did not really hurt Australia but explaining it all kept me busy and relevant.

The GFC turned my once-a-week TV show into a weekly program and the Coronavirus crash has escalated the media demands upon my business’s services.

But let’s get to why the three crashes?

Sophia saw the collapses as September 11, the GFC and the current collapse, but I explained the bombing of the Twin Towers happened with the crash of some of the most over-hyped tech businesses of all time: the dotcom crash.

September 11 was a bad experience for Wall Street as it was coping with the fallout of the dotcom crash and “on the first day of NYSE trading after 9/11, the market fell 684 points, a 7.1% decline, setting a record at the time for the biggest loss in exchange history for one trading day (this has since been eclipsed by the market reaction during the global coronavirus pandemic). At the close of trading that Friday, ending a week that saw the biggest losses in NYSE history, the Dow Jones Index was down 1,370 points or 14%. The S&P lost 11.6% for the week.

So, why are we so crash-prone nowadays? Well, the answer is we’re not.

This is the history of bull markets:

The 12 year milestone made me suspicious about the bull market in 2020 but record low interest rates made me cut it some slack, though I was worried about 2021. This would’ve been the first year of a newly elected President and it’s historically the worst year for a stock market. Against that, the US stock market had not risen by anything like 800% plus that we’ve seen with other recent bull markets.

And then there was this Citi Bear Market Checklist which virtually said: “Don’t worry about a stock market crash…”

On the left-hand-side, are the indicators the Citi team look at to pick a pending stock market crash and the three columns spotlight the readings in 2000 with the dotcom crash, late 2007 with the GFC and the time in late 2019, when the only Corona word was for that unfortunately-named but delightful beer!

Reading the chart, there were 17.5 indicators screaming to investors to get out of stocks. In 2007, 13/18 were negative and we did not know that the debt ratings agencies had mis-rated CDOs, which was the trigger for GFC crash. And then 2020 the negative readings were 4/18!

And then along came that damn Coronavirus and the rest is history, as the old but relevant cliché goes.

The history of stock market crashes has a common thread that something crazy and excessive seems OK for a time before, as Warren Buffett, has said: “ It's only when the tide goes out that you learn who's been swimming naked.”

The dotcom bust was linked to silly valuations for tech-companies as the world tried to imagine the world we live in today but the investors who were really speculators underestimated how long it would take for today to arrive.

The GFC was triggered by silly lending practices like the so-called NINJA loans given to low income people for social rather than economic reasons. NINJA loans?

These were for those with No Income, No Jobs and no Assets.

Also, as I said, the debt ratings agencies weren’t accurate in their assessment of the quality of the assets underpinning the collateral debt obligations or CDOs and it brought down the once revered Lehman Brothers.

There seems to be a suicide cycle that starts out of the ashes of the most recent crash, which then gives birth to a new up-cycle or bull market, that occurs in company with economic growth, asset price booms, inflation, higher wages and rising interest rates, which ultimately is the source of the next crash.

This Coronavirus crash was different as there was not surging growth, rising inflation and spiking interest rates, though there was an asset price boom starring property and stocks.

Maybe 2021 was going to be the year that brought growth, inflation and higher interest rates but that potential economic script was scrapped when the Coronavirus came to town.

That said, the respected and very credible chief economist at Morgan’s, Michael Knox says a rapid economic recovery begins in the third quarter, which could make this shortest recession and stock market crash ever.

And backing him up was Scott Wren, the senior global market strategist for Wells Fargo Investment Institute, who told CNBC this week that the US will come out of recession by the end of June!

If these guys aren’t smoking something it would rule out another big leg down for stocks and we’d have to start looking for the next crash, which if history can be trusted is at least eight years off - but I will be looking for it even before then.