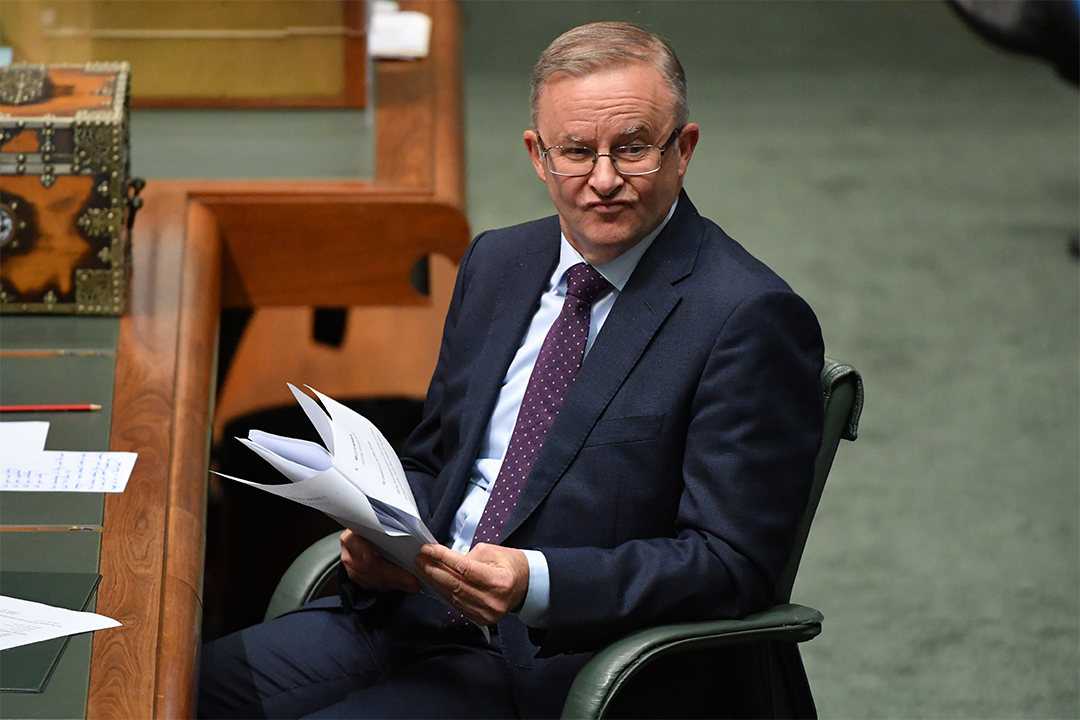 While it is easy to dismiss opinion polls on the back of their failure with Brexit and in 2019 to predict a win for ScoMo, last Monday’s Newspoll in The Australian put the two party preferred count at 54% for the ALP and only 46% for the Coalition. It was the worst result for the Coalition in two and a half years, and moreover, showed that the primary vote for the Liberal/National Party Coalition was just 35%, down from 41% in 2019.

Further, it wasn’t a “one-off”. Since June, the ALP has been leading in the polls and the margin has been widening. Perceptions that ScoMo stuffed up the vaccine rollout (“it’s not a race”), frustrations with lockdowns, division over climate change, sports rorts and a general malaise with a government coming towards the end of three terms in office are contributing to voter dissatisfaction.

The vaccine “stuff-up” (voters’ words, not mine) means that there is no prospect of an early election this year. The favoured dates are either March or May 2022. March 5 is election doyen Malcolm Mackerras’s preferred date, while some pundits are suggesting it will be held on May 21, the last possible day for a standard election with a half-senate election.

March or May is not that far away.

An electoral redistribution, which abolishes the WA Liberal-held seat of Stirling and creates the notional ALP-held seat of Hawke in Victoria, means that the starting numbers are 76 for the Coalition, 69 for the ALP, 1 Green and 6 Independents. In a 151 member parliament, 76 is the barest of majorities.

The Coalition is on the nose in WA thanks in part to the remarkable popularity of Premier Mark McGowan and Morrison’s handling of the “east/west” relationship. Across the Nullarbor, the collation holds ten out of the remaining fifteen seats (post the redistribution). Insiders say that at least two seats are “goners” including Christian Porter’s seat of Pearce and that losses could number as high as four or five seats. That means the Coalition will need to win seats in NSW and Victoria to hold its majority, and that doesn’t seem all that likely. In Queensland, where it holds 23 out of the 29 seats, it will be battling to maintain the status quo.

On the numbers, the most likely outcome is a slim ALP majority or worse still, an ALP minority government supported by independents who represent conservative seats – just like 2010 again with Julia Gillard, Tony Windsor and Robb Oakeshott. Morrison loyalists point to the fact that he comfortably leads Albanese in the “preferred prime minister” stakes by 48 to 34, and that the polls were wrong before.

Many investors will be hoping that they are right. Others will let their money do the talking and on that basis, start to hedge their bets. This is built on the conventional wisdom that ALP governments are "bad" for markets.

That’s not always the case, as Kevin Rudd demonstrated when he was elected in 2007. While he eventually ran into the GFC, his victory was greeted with relative enthusiasm by the financial markets.

However, on the basis that ALP Governments tend to be higher taxing, higher spending, pro-labour and unsympathetic to big business, the share market will get concerned about the possible election of Prime Minister Albanese. And if Albanese repeats the mistakes of Bill Shorten (changes to franking credits, increasing capital gains tax, abolishing negative gearing), the concerns will become very real. So far, there are no “nasty” promises, but as the election draws nearer, he will be under pressure to say how he will pay for his initiatives.

Not all companies will be losers. Those that depend on government spending or support should be winners, as ALP Governments tend to spend more than their Coalition counterparts. Companies in the healthcare, education and renewable energy sectors are potential winners. Losers will include miners and other resource companies, particularly those focussed on fossil fuels.

But it is more the uncertainty that markets hate most about elections. Uncertainty about outcomes, policies, taxation and regulatory changes. Uncertainty leads to a deferral of investment decisions and also impacts consumers, who in the lead up to an election tend to defer major purchase decisions. This has a negative impact on economic growth and company profits.

The polls might be wrong – but only an imprudent investor would take no notice. Unless there is a big turnaround very near future, the market will increasingly start to fret about the outcome of the 2022 election. Electoral risk might not stop the bull market, but it will certainly be a factor that is “top of mind” with many investors.