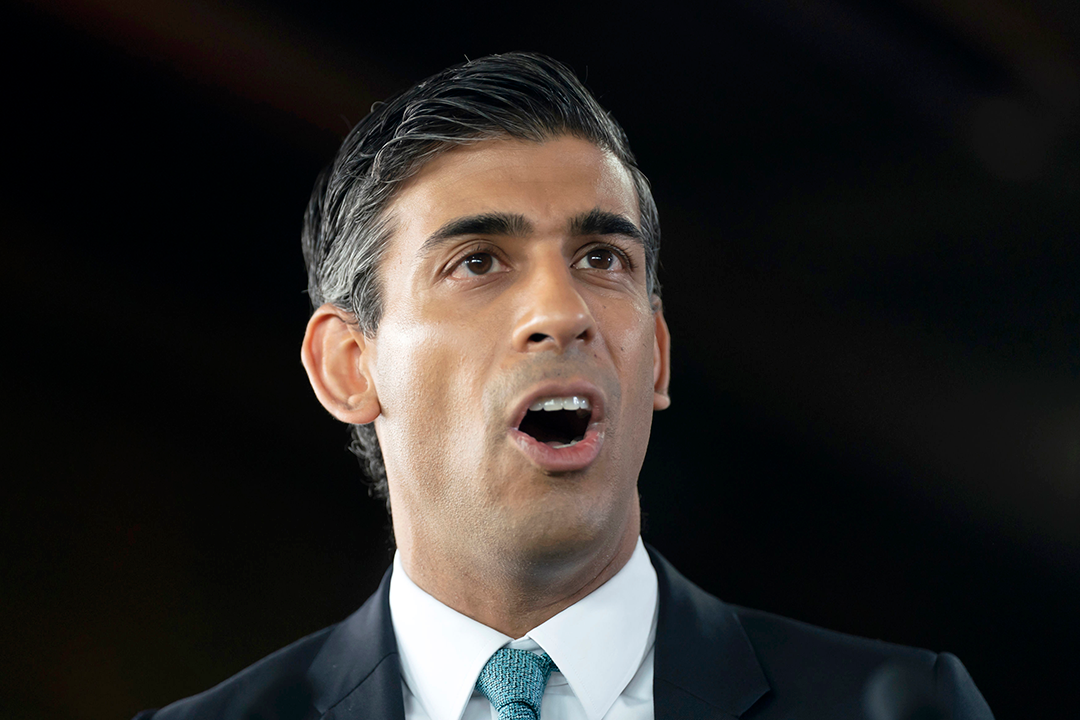 Upon seeing the headline for this article readers may wonder why I have taken so long to make my prediction as to who will be the British Prime Minister when we know the result in September. My answer to the question is that I was waiting to know which woman would be the competitor to former Chancellor of the Exchequer, Rishi Sunak. If Penny Mordaunt had been Sunak’s competitor, I would have predicted she would be PM.

Anyway, we learnt last Friday of the vote among Conservative members of the House of Commons. It was 137 for Sunak, 113 for Foreign Secretary Elizabeth Truss, 105 for Mordaunt and two spoiled ballots. That adds to 357 present Conservative MPs. The Conservative Party won 365 seats at the December 2019 general election, but that number has been reduced by expulsions, defections and by-election losses. Prediction is now easy. Liz Truss will be the third Conservative woman to be Britain’s Prime Minister. She will achieve that by winning a healthy majority of the votes of the 175,000 Conservative members in a rank-and-file ballot.

Sunak and Truss have a number of things in common. Both are aged in their forties and represent English rural constituencies which are safe Conservative seats. Sunak’s electoral district of Richmond in Yorkshire lies north-west of the Truss seat of Norfolk South West. Richmond is noticeably larger in area (huge by British standards), has more farmers and typically turns in bigger majorities in contests between Conservative and Labour. In my lifetime the Conservative candidate has never been defeated in Richmond.

Since I predict Truss to be the winner, I give some more information about her. When first elected at the May 2010 general election the authoritative Times Guide to the House of Commons wrote this of her: “Self-confident. Proved her mettle in ugly show-down with local party over extra-marital affair.” The most recent edition wrote “Appointed secretary of state for international trade by Johnson, having backed him in the leadership contest. Youngest-ever female cabinet minister upon appointment.” (She was born in July 1975, Sunak in May 1980). Her constituency was held by Labour from 1945 to 1951 and again from 1955 to 1964, but boundary changes in the 1980s have made it the safe Tory seat it is today.

Truss is regularly described as a “Johnson loyalist” and is strongly backed by Johnson who has fallen out with Sunak over the simple fact Sunak brought Johnson down with his resignation from Johnson’s cabinet. To give the job to Sunak would be to make the assassin the leader. To give it to Truss would be to give the job to a loyal cleanskin.

The policy differences between Truss and Sunak place the man to the left of the woman. He is willing to contemplate higher taxes, she favours taxes being kept as low as possible. For that reason, it might be fair to say Sunak would stand a chance if a Labour rank-and-file ballot were being held, but this choice is being made by Conservatives! Up hill and down dale Truss and her supporters will describe Sunak as Britain’s “highest taxing chancellor”. She will appeal to the Conservative rank and file’s hatred of big government and high taxes.

Yet, although Sunak is leftish by the standards of Truss, I’m not sure he would even win if the electorate were left wing. The combined billionaire wealth of him and his wife exceeds that of the Queen. Furthermore, she, a rich inheritor, was caught out practicing a legal tax-avoidance scheme which she abandoned not from the goodness of her heart but because she was caught out! He was fined for his attendance at one of Johnson’s parties for which Johnson was fined. That was one of Johnson’s infamous “bring your own booze” parties. Sunak’s excuse is that he did not bring his own booze.

Diversity advocates might say to the Conservative Party something like this: “Unlike Labour you have had two women as your leader, Margaret Thatcher and Theresa May. Why don’t you now try a man of colour?” However, that is not what diversity advocates actually say – and the kind of diversity arguments that prevail in parties of the left are not likely to prevail with British Conservatives.

Sunak’s grandparents were born in British India before migrating to East Africa (what is now Kenya and Tanzania) and then eventually making their way to the United Kingdom. So, Sunak has personally benefited from immigration policies that allowed his family members to settle there. Sunak is so proud of this story he referenced it in his leadership campaign launch video. Despite this, Sunak has embraced policies that would deny the same benefit to thousands of other potential migrants. He was part of a cabinet that signed off on the controversial policy to deport refugees to Rwanda.

Critics among my readers may point to the fact that Switzer Daily published an article by me on Wednesday 19 January titled “BoJo will hang tough and lead Conservatives into 2023”. My apology for getting the second part of that wrong takes the form of saying that I wrote such an opinion because at the time virtually every other pundit was confidently predicting the end of the Johnson premiership in 2022. In any event there was a leadership challenge in early June at which only 148 MPs out of the then 359 voted to oust Johnson. Under Conservative Party rules there was to be no further challenge until mid-2023.

What I overlooked was that there was a Conservative member for Tamworth (near Birmingham) by the name of Christopher Pincher who had often been accused of sexual misconduct. Johnson made him deputy whip in February. Pincher was recently accused by two men of groping them after a drinking session at the members-only Carlton Club. “Pincher by name, Pincher by nature” was how Johnson described him, notwithstanding that the very Pincher’s appointment by Johnson would set off a train of events whereby Sunak would become the assassin and Truss the beneficiary.

How I’ll vote in Albo’s referendums
A challenge to my critics about the AEC
Men to get 20 weeks parental leave?
Poor voting system gives Albo unexpected Senate control
WA gives Albo half his seat gains