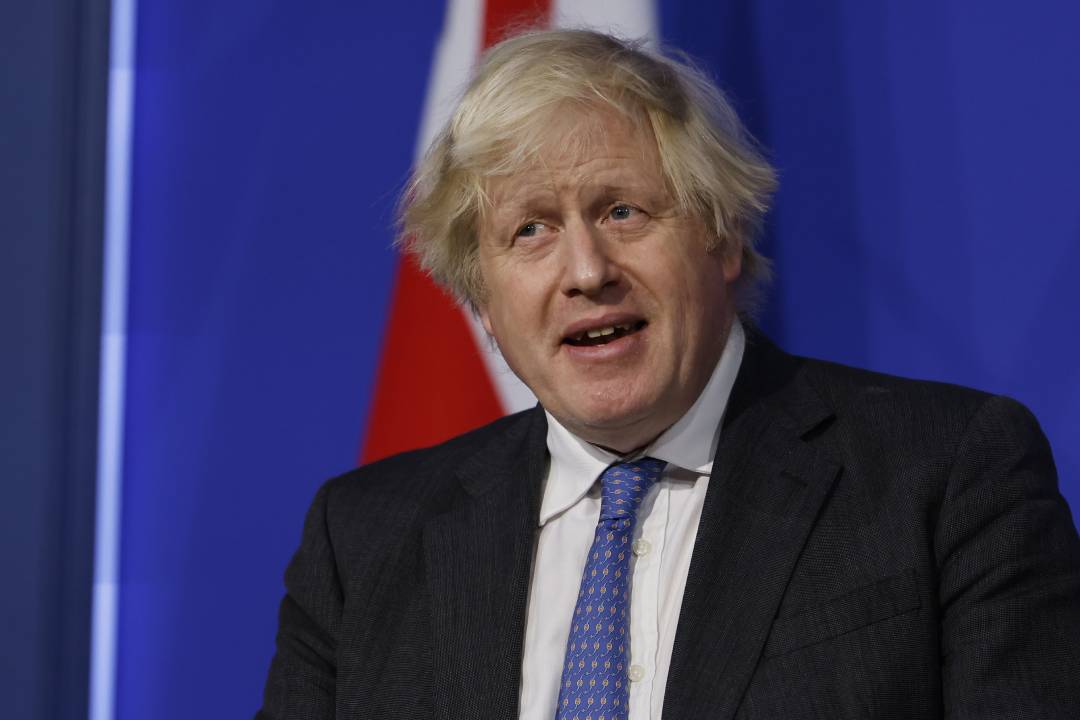 BoJo will hang tough and lead Conservatives into 2023

Consistent with my style of political punditry I begin 2022 with a prediction about British politics. It is that Boris Johnson will hang tough and continue to lead his party throughout the whole of the year. This time next year he will still be Prime Minister of the United Kingdom of Great Britain and Northern Ireland.

It had not been my intention to make such a prediction – there was no need for it. My intention had been to update my article 'Boris Johnson faces by-election test of popularity'. First I must admit Johnson’s recent displays of bad judgement have rendered by-election analysis a somewhat academic exercise. The analysis below has been overtaken by events and by national opinion poll findings suggesting that Johnson is in deep trouble with the British people. So, what has gone wrong?

First, there was the “bring your own booze” party in the garden of Johnson’s Downing Street residence during the nation’s coronavirus lockdown in May 2020. That party was grossly in breach of COVID-19 rules. About 40 staff gathered in the garden for drinks, including Johnson and his wife Carrie, even though at the time social mixing between households was limited to two people outdoors.

At the time, schools were shut to most pupils, and pubs and restaurants were closed, with strict controls on social mixing. Two people from different households were permitted to meet outdoors but only if they maintained a distance of two metres. For Johnson, it was a case of one rule for him and his staff and another rule for the hoi polloi.

Second, it was revealed that another damaging party occurred on 16 April 2021, the day before the funeral of Prince Philip, Duke of Edinburgh. So, at a time supposed to be for national mourning Johnson’s staff were partying. It became clear that such parties were normal occurrences. However, Johnson was able to say (truthfully) that he was elsewhere on that day so he decided that an apology to the Queen would be enough repentance for him.

Johnson’s most recent tactic has been to wield the axe to save his own skin. There will be a mass cleanout of Number 10 Downing Street staff, combined with Johnson refusing to take responsibility for the situation. A series of popular policy announcements will be made, and I think it will work enough to enable him to ride out the year still in the saddle.

The reasoning is partly based on my reading that his cabinet is still behind him. Also, for a leadership spill to occur it needs 54 letters of no confidence to be found and so far only 35 backbenchers have filed such letters.

There is a piece of trivia I share with readers to cover the possibility I am proved wrong. Theresa May is thought to have been a failed Prime Minister. She held that job from 13 July 2016 (succeeding David Cameron, PM since May 2010) to 24 July 2019 when Johnson took over. So, if Johnson is toppled this year his term would be shorter than that of both Cameron and May.

I conclude by giving my promised analysis of how well Johnson has fared when facing his by-election test of popularity. The short answer is that he has fared well against Labour but disastrously against the Liberal Democrats.

Here it is necessary for me to explain British statistical practice to an Australian audience. They have first-past-the-post voting and counting where we have the preferential vote. At the December 2019 general election, the Shropshire North vote was 35,444 for Conservative incumbent Owen Paterson, 12,495 for Labour’s Graeme Currie and 5,643 for Helen Morgan of the Liberal Democrats. Since Morgan won the by-election the two-party percentages in 2019 are deemed to have been 86.3% for Paterson and 13.7% for Morgan.

Finally, I must apologise for an error I made in my last article due to my excessive acquaintance with the robust style of Australian politics. I failed to understand that whereas our politicians play rough British politicians play like ladies and gentlemen. Something is about to happen in the English county of Essex that would be inconceivable in Australia. For that reason, I wrongly predicted there would be a “mini general election” of by-elections last December. There would have been if British political culture were like that in Australia.

On Thursday 3 February there will be a by-election in the constituency of Southend West that I mentioned in my article. It will be won by the Conservative candidate, Anna Firth, 55, in competition with eight ratbag independent and minor party candidates. The point is that the Labour, LD and Green parties will not contest the seat as a mark of respect for the late Conservative member, Sir David Amess, who was stabbed to death last October.

My article reported the death in this way: “There was the assassination by an Islamic terrorist of Sir David Amess, member for Southend West in Essex. That dreadful act occurred on 15 October while Sir David was meeting constituents in the Belfairs Methodist Church at Leigh-on-Sea, east of London.” (Ali Harbi Ali, 25, has been charged with Sir David’s murder.)

When Anna Firth wins the Southend West by-election the state of parties will be 364 Conservative, 201 Labour, 48 Scottish Nationalists, 13 Liberal Democrats and 24 for the combination of all the rest. That will compare with the last general election result as one less each for Conservative and Labour and two extra seats for the Liberal Democrats.