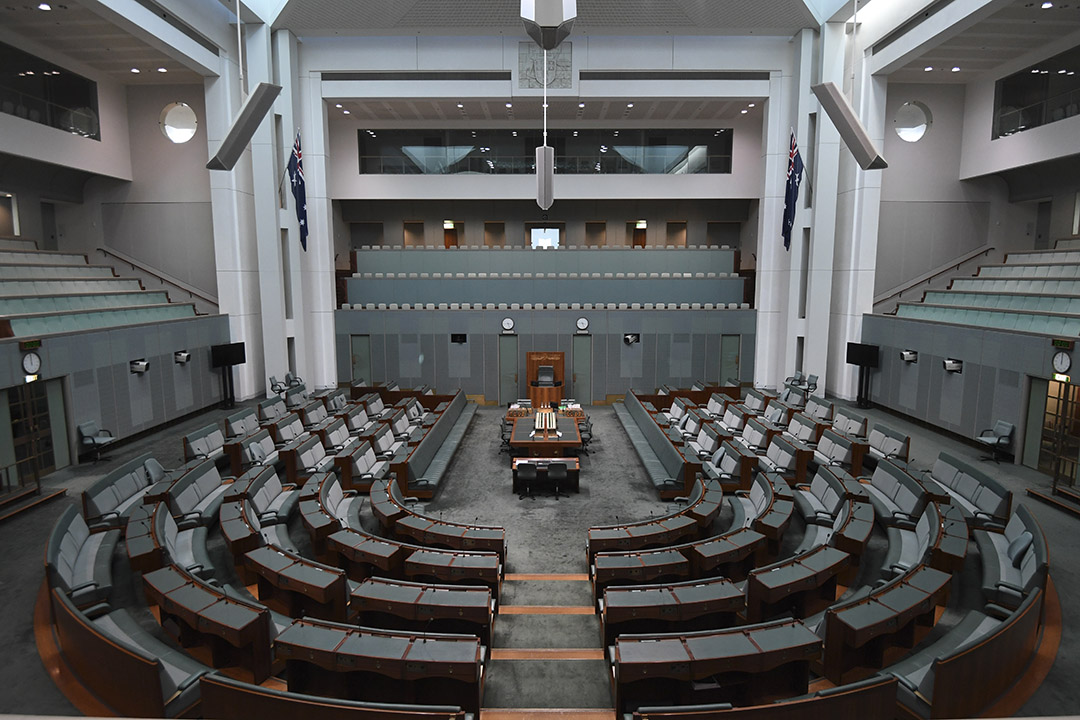 Which WA seat will be abolished?

In my article “When will the next Federal Election be and will ScoMo win?” posted on Wednesday 3 February I made this comment regarding likely Coalition gains of House of Representatives seats at the forthcoming federal election:

“The single most likely Liberal gain is Lyons in Tasmania. It really should have been a Liberal gain in 2019 but the Liberal Party bungled its selection of a candidate. I am not willing to name the second gain. My basis for saying that is the fact of redistributions in Victoria and Western Australia. Victoria will gain a seat and go up from 38 to 39. Western Australia will lose a seat and go down from 16 to 15. In the process, I think the Liberal Party will make a net gain of one seat.”

At the time of writing that opinion piece, I had done some arithmetic on Western Australia – but I did not think the Switzer readership would be interested. Yesterday’s announcement regarding Christian Porter, however, has changed my mind. I now think readers would be interested.

In redistributions the case where a seat needs to be abolished is always more interesting than the case where a new seat is created. It leads me to work out which seat would get the chop. The important statistic to note is that, as at 15 July 2020, the quota for WA was 112,172 electors while that for Victoria was 109,021.

The Electoral Division of Tangney, on Perth’s inner south side, is the one with the lowest enrolment. As at June 2019, Tangney had only 94,365 electors. However, that does not mean anything. Those who draw the maps will not abolish Tangney, held by Ben Morton who has been the Assistant Minister to the Prime Minister and Cabinet since Scott Morrison’s election victory in May 2019. Morton is very well regarded. I know that because I am a volunteer guide at Old Parliament House in Canberra and that institution (Known as the Museum of Australian democracy) has Morton as its minister. Since population growth there is slow Tangney will need to be built up to 114,00 electors. That will happen.

The “Parliamentary Handbook of the Commonwealth of Australia 2020” covers the 46th term in great detail. The 46th Parliament is the present term. The Handbook distinguishes different types of seats. Of the 16 in Western Australia only two are genuinely rural (Durack and O’Connor). The third most rural is Forrest in the south west which is technically described as “rural”. The fourth most rural is Pearce (held by Christian Porter) and the fifth most rural is Canning, held by Andrew Hastie. Both Pearce and Canning are described as “outer metropolitan”. The Division of Hasluck is also described as “outer metropolitan” and is held by the Minister for Indigenous Australians, Ken Wyatt. It will need at least ten thousand electors added to it. That will happen.

On any basis of logic, Pearce is the obvious seat to abolish, as I now explain. Durack had only 97,104 electors and O’Connor only 101,983. Durack will need at least ten thousand electors added and O’Connor at least 8,000. One need only look at the map. Rural places such as Beverley, Gingin, Northam, Toodyay and York are in Pearce. They will be moved into Durack and/or O’Connor. Durack presently has an area of 1,629,858 square kilometres and O’Connor 868,576 sq km. Both will need to increase. Durack’s area is already the greatest in Australia with Lingiari in the Northern Territory the second highest at 1,348,158 sq km. Obviously neither Durack nor O’Connor will be abolished.

With Pearce eliminated the metropolitan seats of Brand, Burt, Cowan, Curtin, Fremantle, Moore, Perth, Stirling, Swan and Tangney will be built up in elector numbers as will the extra-metropolitan seats of Canning, Forrest and Hasluck. And here’s the thing. Adding fourteen thousand electors to Cowan will turn it from a highly marginal Labor seat to one that is notionally Liberal. So, the name of the electoral division to be abolished will be a Liberal Party seat, almost certainly Pearce but possibly Hasluck. Porter will be out of a seat, so he may as well retire gracefully at the end of the term.

All the above logic was arrived at without any regard to who the incumbent may be. Were that to be taken into account, however, Pearce would still be the seat to go. The harsh truth is that Morton, Hastie and Wyatt may well be junior but are well regarded. Porter, on the other hand, has been going through a mid-life crisis. I think I have written enough about him.