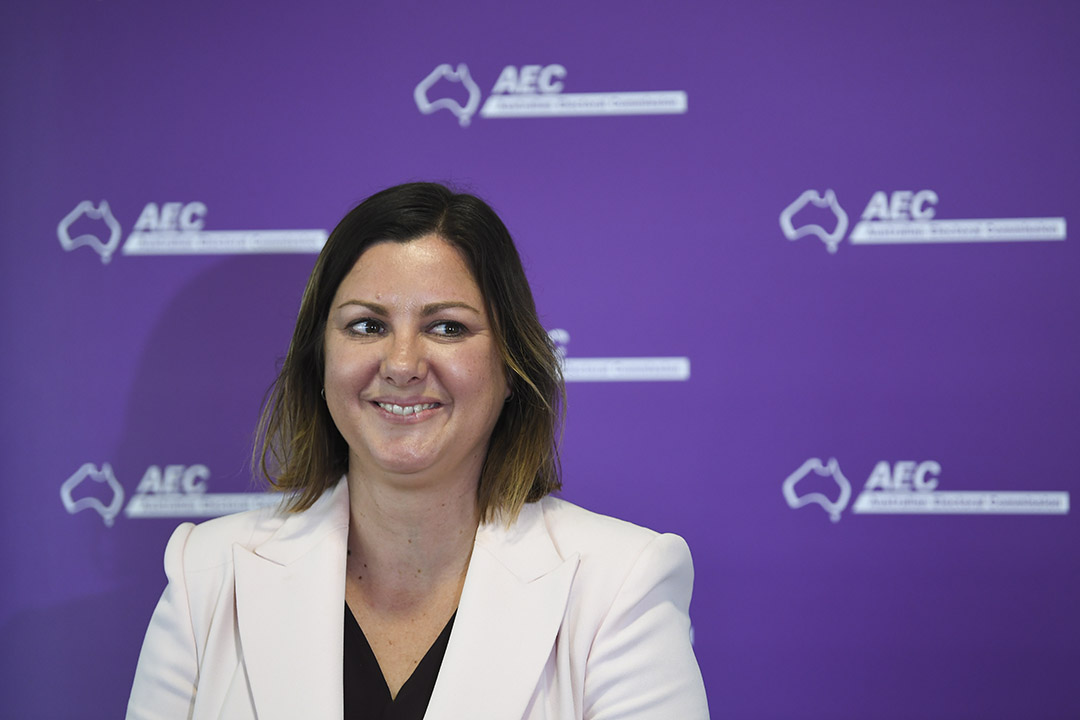 Commentators have told us that Eden-Monaro was a by-election like no other. Perhaps. However, my take is rather different. To me this by-election bears a striking similarity to two by-elections of my memory, both in the Victorian federal electoral division of Bendigo, in July 1960 and June 1969. There is one significant difference. In both Bendigo by-elections the Labor winner (Noel Beaton in 1960 and David Kennedy in 1969) waited before claiming victory. He did that 10 days later when the official final count was announced. In Eden-Monaro, by contrast, Labor’s Kristy McBain claimed victory the following day, Sunday 5 July. More on that below.

Details of those Bendigo by-elections were given in my article posted on this website on Monday 15 June and given the title “Will Albo remain Labor’s leader?”. I am proud of that article. In it I correctly named the winner but made a sensible probability statement on it. I gave McBain a 70% chance of winning. The editor decided on the title, reflecting the gist of the article. I can now answer the question. Anthony Albanese will lead Labor into the next federal election, likely in November next year.

For me, uniquely, this by-election was like no other. Living in Canberra I am in an enclave within Eden-Monaro. Consequently, at no cost to myself, I could visit pre poll voting centres and polling places on the day. I could also have conversations with officers of the Australian Electoral Commission who live in Canberra. I did all those things in my passionate pursuit of electoral reform, as I now explain.

For some 30 years (if my memory serves me correctly), voters have seen a conspicuous sign as they enter the booth. It has read: “Please read the instructions on your ballot paper. If you make a mistake, just ask a polling official for another ballot paper. Your vote is a valuable thing.” That was all well and good for as long as both House of Representatives and Senate voting systems were honest. But in the autumn of 2016, the federal politicians replaced the honest Senate voting system prevailing from December 1984 to April 2014 by the present dishonest system prevailing at the July 2016 and May 2019 Senate elections.

My lectures to AEC officials took the form of asserting that the purpose of those instructions was to deceive voters into voting in ways the politicians wanted them to vote, not in the way each elector himself/herself wanted to vote. In other words, the purpose of those instructions was to cause the voter to believe that any vote not going 1, 2, 3, 4, 5 and 6 above the line (or 1 to 12 below the line) would not count because it would be placed in the pile of informal votes. Since there is a requirement in law that a single first preference above the line counts as a formal vote for that party, those instructions are best described as “deceitful”.

Now, I would not have objected to those signs going up again for this Eden-Monaro by-election – because the House of Representatives voting system is honest. However, it was a wonderful opportunity for me to make a nuisance of myself. On Wednesday 1 July I visited several pre poll voting centres and I discovered something interesting at the pre poll voting centre at the Indoor Sports Centre, 1a Yass Road, Queanbeyan, the first I visited. I learnt that those signs would not be used at this Eden-Monaro by-election. Instead, outside the actual place of voting there would be large signs modelled on the last page (page 6) of the official AEC document “Your official guide to the Eden-Monaro by-election including COVID-19 safety measures, Saturday 4 July 2020”. The signs, based thereon, would read “How to make your vote count”.

That brings me to another reason why I was determined to make a pest of myself. I objected furiously to the official AEC document “Your official guide to the 2019 federal election, Saturday 18 May 2019”. It was sent to every voter. Page 3 is a tissue of lies about the Senate voting system.

Those readers of my articles who dislike me will think me incredibly arrogant when I say this - but I have set myself up as an unofficial marker at this by-election of the performance of the AEC. Everyone, however, will be pleased to know that I give the AEC a high distinction mark for the following reasons:

First, as noted in my first paragraph above, I am impressed at the sheer speed and efficiency of the counting of votes enabling Kristy McBain to claim victory on Sunday 5 July. Second, I am impressed by the signs “How to make your vote count”. Third, a friend who votes in Eden-Monaro gave me the official guide as soon as it arrived in his letter box. I now explain what I did.

The AEC officer with whom I deal the most is Bernadette O’Meara, Director of the Communications Section. I wrote to her asking that she convey my congratulations to the Electoral Commissioner, Tom Rogers. She replied on Friday 26 June: “As you can appreciate a great deal of consideration was put into developing the content of the guide – to ensure that we continued to cover the important electoral participation messages, including formality information; and for the first time also include the important health protection measures. I would be very happy to provide you with extra hard copies of this guide if this was of any interest to you.”

After my discovery about the posters, O’Meara wrote to me on Friday 3 July: “I can confirm that I am able to send you copies of this poster for your research purposes, including for display in your personal offices. Please note that we would appreciate that they are used for this purpose only – and not for any public display. I will put them in the mail along with copies of the official guide when I am in the office next week.”

So, what does all the above go to show? Simple really. It shows what an excellent job the AEC can do when the politicians give it to administer a voting system that is decent and honest – one with a voter-friendly ballot paper in a genuinely democratic system.