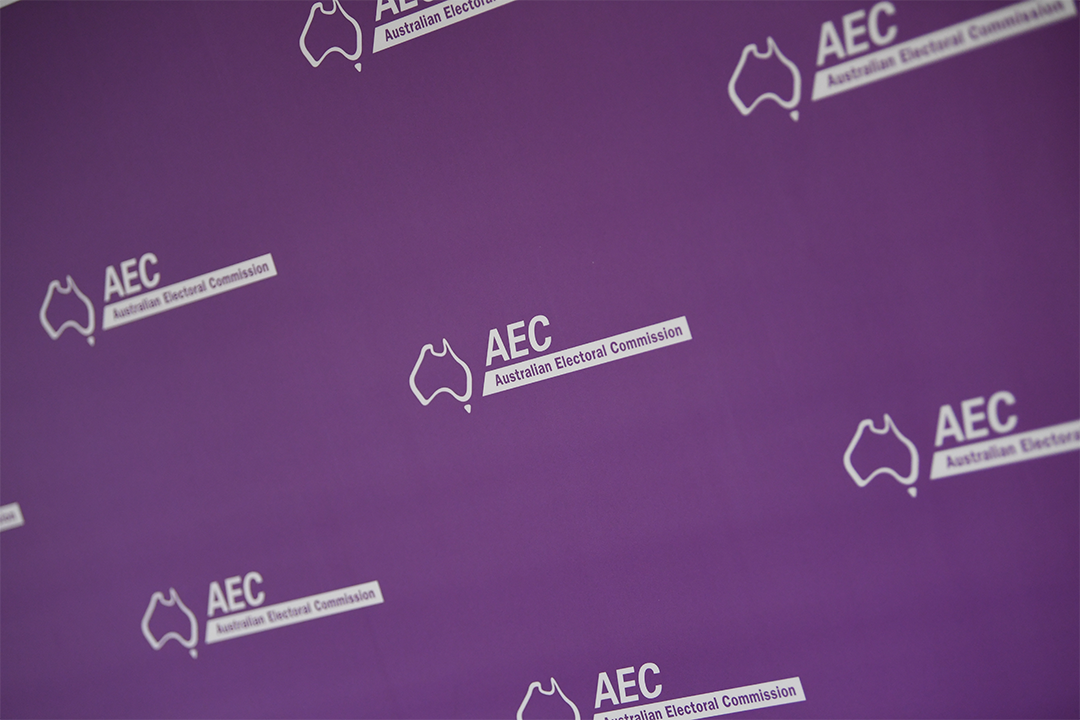 How I’ll be voting this federal election

I begin this article by saying that, as far as I’m concerned, the election is all over. There will be a majority Labor government with Anthony Albanese as Prime Minister. However, I’ll give some detailed predictions for my last pre-election Switzer article on Friday May 20.

Ever since I became the Politics Expert for Switzer it has been my practice to reveal how I vote at federal elections and I do this again today beginning with my intention to vote on polling day itself. That is the conventional thing to do, and I’ll do it again on May 21. In another important respect, my voting will also be conventional. The ballot paper for the House of Representatives is honest and voter-friendly. I’ll use the pencil provided by the Australian Electoral Commission and number the squares 1, 2, 3, 4, 5 and 6 between the candidates in this candidate-based election.

I intend to vote for the candidate I think would make the best member for the Electoral Division of Canberra in which I am enrolled. Canberra is a marginal seat of a most unusual kind. It is marginal between Labor and the Greens. On my pendulum, it seems safe Labor with a buffer of 17% but the Liberal Party is so on the nose in Canberra that I predict the Liberal candidate will come third. If so, then the winner will be determined by the preferences of those who vote Liberal. The Liberal percentage in Canberra will be the lowest of the 151 seats.

The Liberal Party’s “how to vote” material is most unusual but politically savvy. For both Senate and House of Representatives, it shows only a single first preference for Liberal with this wording: “Place a ‘1’ here and then number the remaining boxes 2-6 in the order of your choice.” If the voter ignores the second part of that wording no harm is done to the Liberal cause. The House of Representatives vote would be informal, but the Senate vote would be counted as a fully formal vote for Senator Zed Seselja. His re-election is all the Canberra Liberals care about.

The two serious candidates on my ballot paper will be Alicia Payne, the Labor sitting member, and Tim Hollo of the Greens. Both are friends of mine with whom I have had several serious but friendly conversations. I have difficulty between the two, deciding who I think would be my best local member. Their “how to vote” leaflets are identical between the four non-serious candidates and vary only between the “1” and the “2”. I’ll make up my mind on polling day itself.

In my May 4 article ‘My predictions for five once “blue ribbon Liberal” seats’ I made clear that if I were enrolled as an elector in Bradfield, Curtin, Kooyong, Mackellar, North Sydney or Wentworth I would vote for my sitting Liberal member. I can think also of five other Coalition members around the country who I respect greatly. Putatively I would vote for them also.

But what if I were an elector of Adelaide, Boothby, Corangamite, Dickson, Eden-Monaro, Flynn, Gilmore, Hunter, Isaacs, Jagajaga, Kingston, La Trobe, Mitchell, Newcastle, Oxley, Pearce, Reid, Swan, Tangney or Wide Bay? In that circumstance, I would vote for my sitting Labor member or for “any old” Labor candidate because I want Morrison out. I want Frydenberg to win Kooyong so that he can be the next Leader of the Opposition.

On the Senate ballot paper, my vote in the ACT would be the same as if I lived anywhere in Australia. Friends are surprised when I tell them of my intentions because there is a serious contest in the ACT between Senator Zed Seselja (Liberal) and Mr David Pocock (Independent). Frankly, I don’t care which of the two wins the second ACT Senate seat, but I have a duty to Australian democracy to denounce the present Senate voting system. Unless a psephologist of my standing denounces the system, people might be lured into thinking it is a decent system which I know it is not.

The Senate ballot paper has been concocted by the machines of big political parties for the purpose of giving a benefit to their machines. In the name of “party unity”, they have rigged the system to ensure that their senators are elected in the “correct” order, determined by the machines.

The instructions are especially offensive and here they are:

The purpose of the words “By numbering at least 6 of these boxes” is to deceive the voter into believing that if you don’t number 1, 2, 3, 4, 5 and 6 above the line your vote would be informal. The instructions, therefore, are deceitful and manipulative.

It is required by law that the AEC counts as a formal vote the expression of a single first preference above the line. That is why the Liberal Party’s “Vote Zed Seselja for the Senate” leaflet is so clever. It can have “Place a number ‘1’ in Box D” in big letters and “then number the remaining boxes 2-6 in the order of your choice” in small letters. It does not matter whether the second part of the instruction is followed or not. The voter has been duly manipulated with a vote that is fully effective for Seselja. So, let me describe the deliberately informal vote I plan to cast.

At the very top, it will say: “Senate Ballot Paper 2022” and “Australian Capital Territory – Election of 2 Senators”. With my pen (brought specially to the booth so I won’t need to use the AEC pencil) I’ll put a circle around the 2 and write: “This should be 3.” Next below that are the party boxes. I’ll write: “These party boxes should be scrapped.”

Next below that is the thick black line known to psephologists as the “ballot dividing line.” I’ll write: “This contrivance should be scrapped.”

At the very bottom, I’ll write across the ballot paper: “I refuse to be manipulated by the machines of the big political parties – signed Malcolm Mackerras.”

Those who concocted this disgraceful ballot paper insulted every voter. The pity is that I seem to be the only analyst who understands the insult. The sensible response for me, therefore, is to return the insult by filling in the ballot paper as described above.