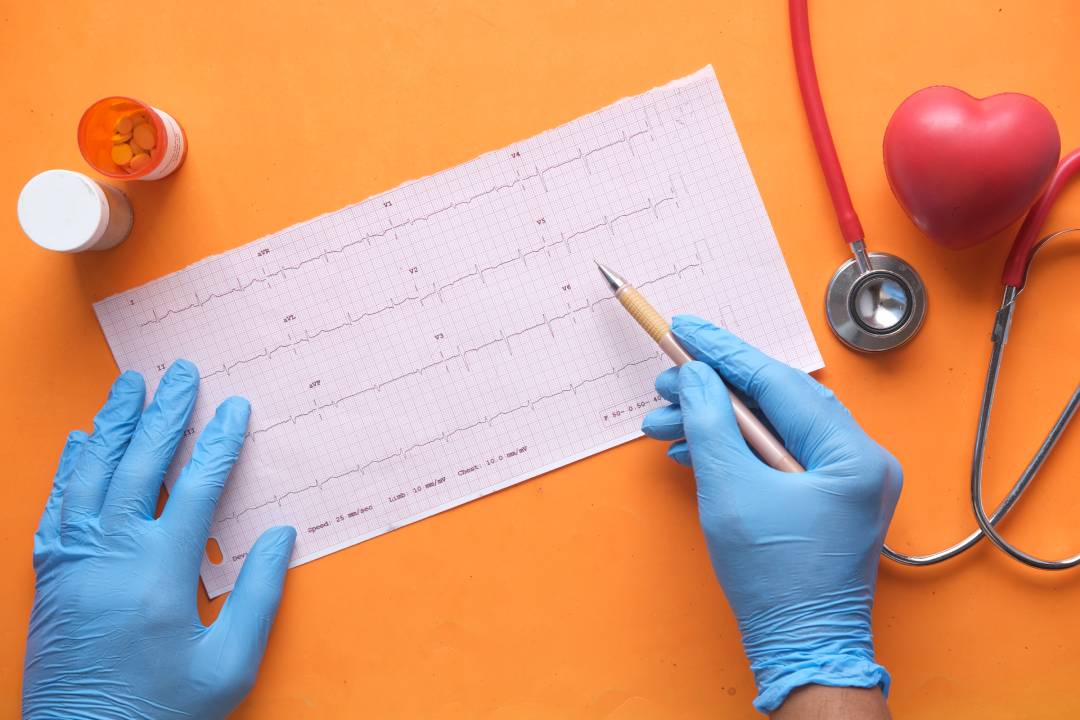 The commonest cause of death in women: Cardiovascular disease

One week after the death of the two cricketing legends, Rodney Marsh and Shane Warne, a prominent and well respected female Labor politician, Kimberley Kitching died suddenly at exactly the same age as Shane Warne, 52.

Firstly, the most common form of cardiovascular disease is atherosclerosis which is the progressive build-up of fat, inflammatory tissue and calcification in the walls of arteries. This is the most common cause of heart attack and stroke. In this condition, a fatty plaque reaches a critical mass in the wall of the artery involved and suddenly ruptures with a subsequent clot-forming leading to a blockage in the artery. These plaques can stay dormant in the walls of arteries, not causing blockages, until these ruptures occur. It may occur in one artery alone, or at multiple sites, thus explaining severe blockages in a few vessels at once, in some cases.

This condition is typical in people with major risk factors for heart disease, such as hypertension, high cholesterol, cigarette smoking, pre-or frank diabetes and a strong family history of vascular disease, typically in a close family member with the disease presenting well before age 70. The only difference between men and women in this situation is that typically women are protected by their hormones until menopause and may, on average, experience a typical atherosclerosis-related heart attack 10 years later in the female compared with a male with similar risk factors.

I have no knowledge of the precise risk factors in Senator Kitching’s case, nor the specific diagnosis at the time of writing this article.

But, there is now increasing evidence that lesser well-known forms of cardiovascular disease are more common in women than men and in some cases, for obvious reasons, only affect women.

Clearly, cardiovascular disease is not just the domain of men. Any symptoms referable to the heart in men and women need to be assessed immediately. A person doesn’t need to have the Hollywood heart attack i.e. Crushing central chest pain radiating to the throat and down the left arm to justify a cardiovascular workup.

The earlier these conditions are recognised; the more effective treatments can be offered. Men and women, ignore symptoms at your peril as we’ve seen by these recent tragic and high-profile examples.