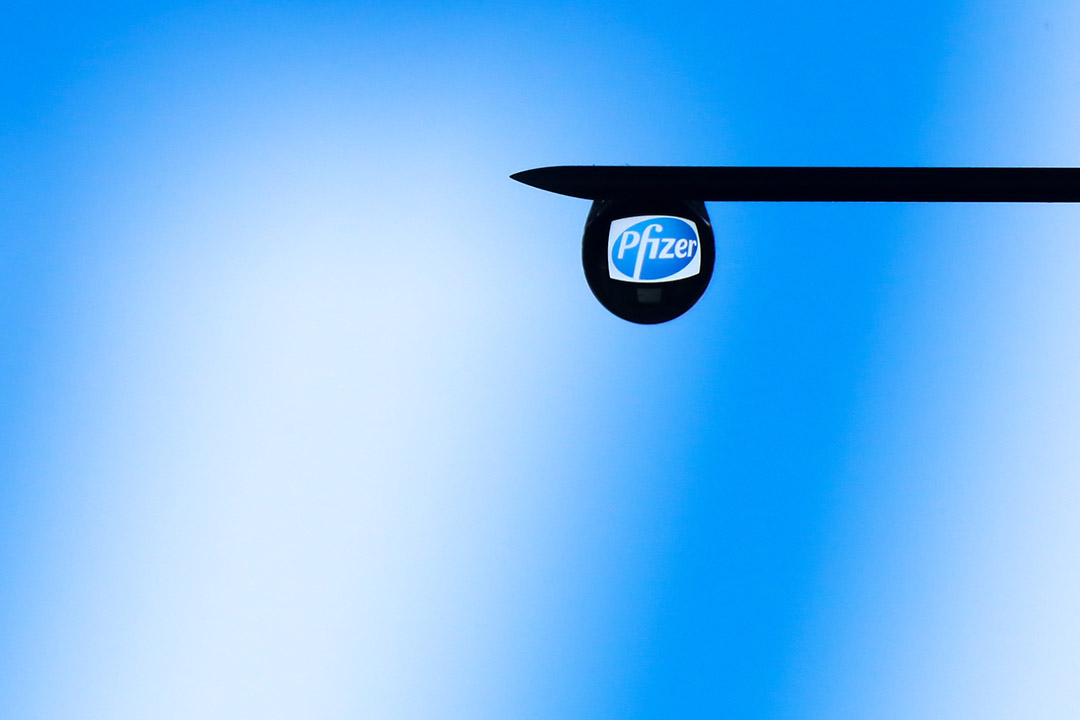 The multi-national drug company Pfizer has just published a press release lauding the benefits of their new COVID-19 vaccine. This particular vaccine known as an mRNA vaccine was tested in a phase 3 clinical trial i.e. using an active and placebo group. Just under 44,000 people participated and 94 cases of COVID-19 were reported. The press release suggested a 90% improvement one week after the second dose. Two doses of the vaccine or placebo were given a month apart and then all patients were evaluated one week later. No patients in the trial experienced significant side effects. The trial commenced in late July 2020 and the last patients were evaluated in early November. It is intended they will be monitored for two years and Pfizer has announced it will have 50 million doses available by 2020 and 1.3 billion doses available at some stage next year.

An mRNA vaccine contains a piece of genetic code of the coronavirus that trains the immune system to recognise the spike protein on the virus surface. It is the spike protein that allows the virus to gain entry into cells and then leads to infection. The Pfizer vaccine is totally different to the much discussed Oxford vaccine, which uses an altered adenovirus (which basically causes a cold in monkeys) linked to part of the spike protein. The Oxford group (in conjunction with Astrazeneca) is aiming to recruit 50,000 volunteers in Brazil, the United Kingdom, United States and South Africa. To date, apart from one person having an adverse reaction from which they have recovered, those administered the vaccine have had no major side-effects and it is looking effective in the vast majority of people who receive the vaccine, including the older population.

Although I believe any advances in vaccine technology for any condition are very exciting and, in this case, hopefully allowing our lives to return to normal following the coronavirus pandemic, there are some questions this dramatic press release did not answer. Most importantly, the press release said that the vaccine was 90% effective. It did not, however, explain what this actually meant. Was it 90% effective at stopping COVID-19 or was it 90% effective at reducing the severity of the disease? Does this vaccine reduce the spread of the coronavirus by 90%? Was the virus tested in the more vulnerable populations, such as the elderly, the obese, those with diabetes, hypertension or other chronic illnesses and immune disorders? What was the breakdown between men and women in this trial?

It also did not address the significant issue that the vaccine needs to be stored at extremely low temperatures and this would be a problem with transportation and the use in lower income countries where this type of cold storage is not freely available.

However, Pfizer (and all the other research institutions involved in the development of vaccines) needs to be congratulated on the speed and extent of the research and also the fact that the public is continually being informed as to the progress of all these interventions. There is no doubt that the world has been crippled by COVID-19 but because of the miracles of modern science it appears we are now closer to a situation where all of our lives should be returning to normal.

An overshadowed global health crisis
Making money on Marketplace
Is this a Covid-19 vaccine f-up?
What’s the second best drug on the planet?
Are you too fat?