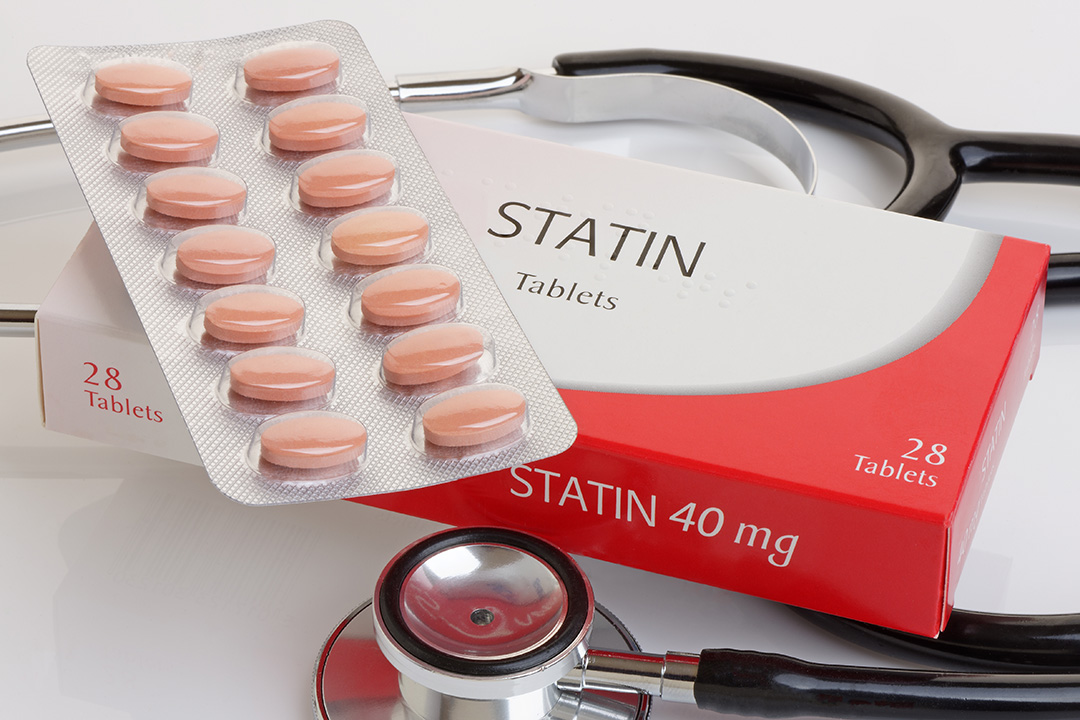 Two key studies published over the past two years, in my opinion, have clearly answered any disputes there are around cholesterol therapy. The first published in the Journal of the American College of Cardiology 2018;72 (25): 3233 by Villines et al, clearly demonstrated that if your coronary calcium score was below 100 in people over the age of 50 without heart disease, statin drugs were of no value.

The second study published in the Annals of Internal Medicine, January 1st 2019, Yebyo et al showed clearly that if your 10 year predicted risk for a cardiovascular event was below 15% then statin drugs were of no value suggesting the potential harm of long-term therapy outweighed the benefits.

There is not much dispute in patients who have already had a heart attack, stent or coronary bypass grafting that statin drugs do offer a long-term potential benefit. Thus, the answer is very simple. You do not take a statin drug purely because your cholesterol is elevated but do take the drug if you already have established heart disease or a predicted 10 year risk greater than 15%.

Why not just take statins purely as an extra insurance against heart disease, even if you are at low risk? The answer here is very clear in that statins have a profound effect on a major metabolic pathway in the body i.e. cholesterol production. Cholesterol is a vitally important component of many aspects of metabolism. Although the short-term data i.e. less than 10 years show reasonable overall benefits in randomised controlled clinical trials, in the real world where I practice, I see many people with subtle and not so subtle side-effects from the long-term ingestion of statin therapy.

It is estimated in the randomised controlled clinical trials that less than 5% of people suffer muscle problems defined as muscle pain with elevated CPK greater than three times normal. In my practice, I would suggest that 20% of people suffer muscle pain, stiffness, weakness, cramping and in some cases even loss of muscle bulk known as atrophy with most of the symptoms markedly improving once the statin drugs are ceased, regardless of CPK levels.

I personally do not prescribe the fat soluble statins, atorvastatin & simvastatin (i.e. Lipitor & Zocor), as it is my belief that they cause more long-term side-effects. 20% of people, especially who take fat soluble statins, develop problems with memory, concentration, fatigue, depression, irritability and poor sleep, Which, in my view, are less common, although still may occur, in patients who take rosuvastatin and pravastatin (Crestor & Pravachol), the water soluble statins.

There is some effect on the liver from all of these drugs but I'm not sure this is clinically relevant, in most cases. There is also a variable increase in the risk for Type two diabetes but it appears that this is only in people who are born with the insulin resistant gene which does occur in 30% of Caucasians, 50% of Asians and close to 100% of people with darker skin.

It is also my clinical experience that around one in 10 people cannot tolerate statins because of all of the above issues and at times other less commonly reported side-effects such as gastrointestinal upset and peripheral neuropathy.

The first line of the Hippocratic Oath is “First do no harm”. An assessment of a person’s cardiovascular risk is a rather simple procedure involving a good clinical history, regularly performed blood tests and a coronary calcium score. An accurate 10 year predictive risk can be calculated. All people, regardless of risk, should be following the five keys of being healthy (which is around 80% of anyone's management) including quitting all addictions, cultivating a healthy 7 to 8 hours sleep habit, sensible nutrition which is basically eat less & eat more natural food, 3 to 5 hours of testing exercise per week and striving as much as possible for happiness, peace and contentment.

The decision for long-term drug therapy should not be based on one number in a blood test but on a more comprehensive accurate assessment of long-term risk. Until this straightforward message gets through to the medical profession and the public, we will continue to see the over-prescription of medications. Tragically we are continuing to see the under prescription of lifestyle modification which is not negotiable for everyone living in the modern world.

Is Vitamin B3 a miracle supplement?
Living your life on purpose
Victoria’s masking up. Should we all follow suit?
Statins for all – more confusing evidence!
C’mon Aussies, grow up, grow up