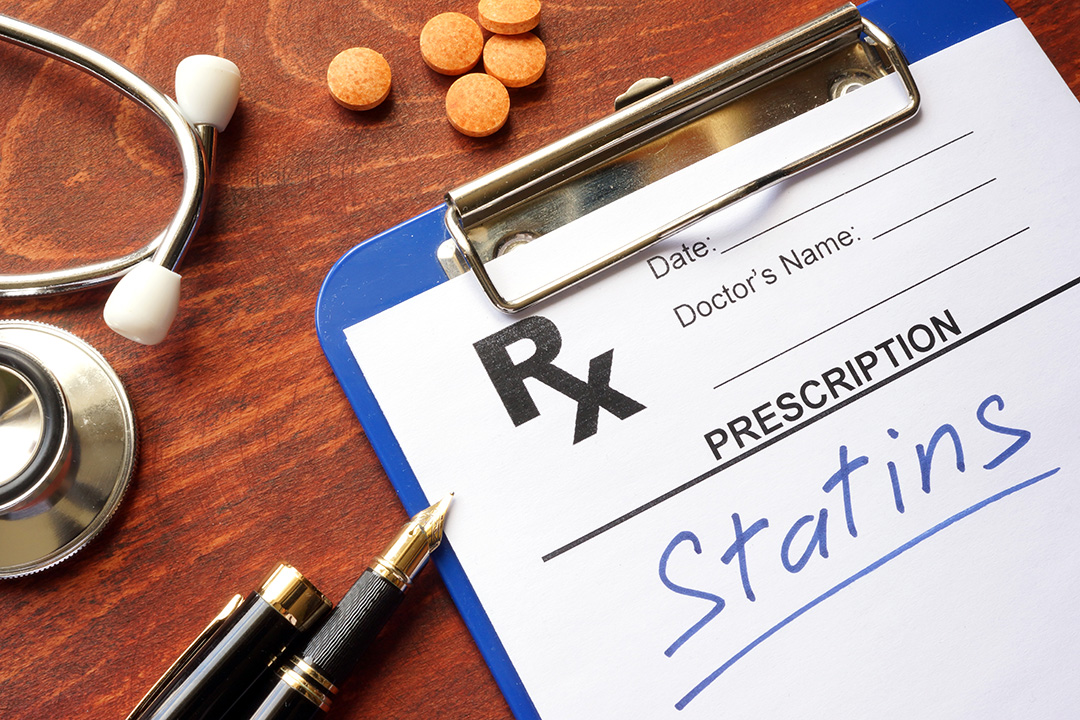 In 2013, Dr Maryanne Demasi presented a catalyst program known as “The Heart of the Matter”. In this program which was in two parts, two key messages were delivered, both of which placed Dr Demasi in a very precarious position and, in reality, ruined her career as a medical journalist for the public broadcaster in Australia, the ABC.

The two key messages she delivered were that firstly there was a questionable link between saturated fat intake and heart disease. In the second episode, (and this was what really placed her into hot water), Dr Demasi dared to suggest that statin drugs to lower cholesterol were being over prescribed. The National Heart Foundation and many experts in cardiology around Australia damned her message saying it was irresponsible and that many people would die as a consequence of starting to consume saturated fat and also ceasing their vital statin drugs.

Despite these claims being made by the conservative groups involved, there was certainly no increase in cardiac deaths, with the only real death being the truth and Dr Demasi’s career.

Although still in hot dispute in the nutritional world, the latest evidence from Cambridge University and also the extensive PURE trial suggest that the link between saturated fat intake and heart disease was spurious at best and possibly, especially from the PURE data showed a modest benefit for people with a regular intake of saturated fat in regards to risk of death and cardiovascular disease.

The second key point, which caused most of the furore, was the extraordinary suggestion that statin drugs are being over prescribed throughout the world. Statin drugs, also known as HMG CoA reductase inhibitors, have been used universally since the 1980s with absolute proven benefits in people with established heart disease. But, there is still significant controversy as to their use in patients at lower risk. Lipitor (Atorvastatin) is the biggest selling drug in the world.

In Australia alone, there are around 19 million prescriptions written per year by doctors for statin drugs. In 2013, I agreed entirely with Dr Demasi that although there were a significant number of people who would benefit from statin therapy, in the vast majority of cases these drugs were being over prescribed for people where they were not necessary.

Firstly, let me make the point that I do not treat cholesterol, rather, I treat risk. Over the past 20 years, we have had very accurate risk prediction tools that allow us to estimate an individual’s 10-year risk for a vascular event. Many of these tools do not incorporate coronary calcium scoring which has been shown beyond a doubt over this time to be the most accurate predictor for cardiac risk. The prediction tool I use in my practice not only incorporates the standard risk factors for heart disease i.e. high cholesterol, hypertension, history of cigarette smoking, diabetes or prediabetes and family history but also uses the coronary calcium score.

Coronary Calcium scoring uses Computed Tomography, specialised X-ray equipment, to show pictures of the coronary arteries and determine the presence and extent of calcified plaque inside these vessels. The build-up of plaque in the coronary arteries, which supply blood to the heart muscles, is an indicator of atherosclerosis or Coronary Artery Disease (CAD). The findings on the cardiac CT are expressed as the coronary calcium score (see box below), which I had introduced in Australia in conjunction with the Sydney Adventist Hospital in 1999 and is now accepted the world over. The great thing about coronary calcium scoring is that it provides a historical picture of the coronary arteries, which is a surrogate marker for the accumulation of fat in the arteries over the decades up to the point of scanning. It helps to assess the risk of developing coronary artery disease in a person.

While many cardiologists would conventionally order an intravenous CT coronary angiogram, the angiogram is not the best screening test for heart disease and has no proven benefits over the less expensive, typically less radiation and totally non-invasive coronary calcium score, even though it uses the same technology.

There are (as in all aspects of medicine) disputes over what is low, medium and high risk but it is my view that: