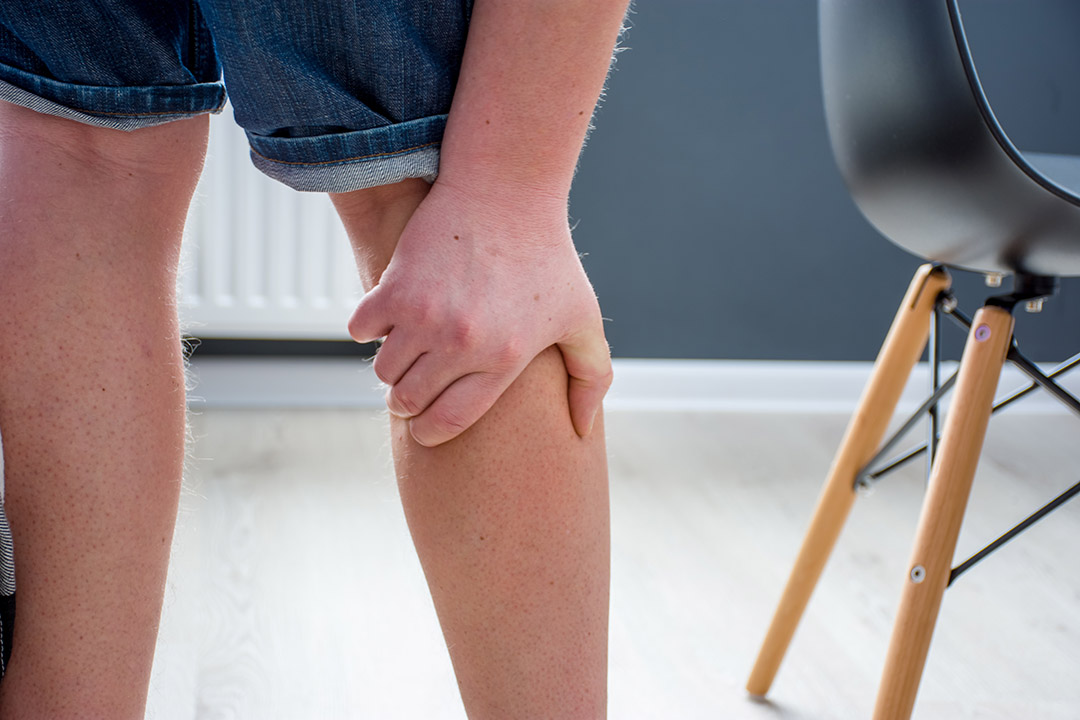 Can you die from sitting down for 90 minutes?

I recently published an article on this website titled “Are you a Bleeder or a Clotter?” I am re-visiting the subject as a recent article published in the Telegraph in London suggested sitting for just 90 minutes could be fatal.

This article relates the story of Louis O'Neill, a very fit 24-year-old, who died suddenly due to a pulmonary embolus caused by deep vein thrombosis. The article suggested that with the COVID-19 lockdown, many people are spending far too much time working from home and sitting at computers. In my article I termed this e-thrombosis.

Here is an excerpt from my article-

If a person with a predisposition to clotting sits in a cramped seat of the economy section of a plane for a long-haul flight, then arrives at their destination with a very swollen leg, it’s highly likely they have developed a deep vein thrombosis. This condition has been coined “the economy syndrome”. A number of people who have succumbed to this condition have tried to sue the airline when, in reality, they should be suing their relatives for giving them one of the relatively common genes that predisposes to clotting.

These genes occur in around 1% of the population. Any precipitating factor such as prolonged immobilisation (as seen with lengthy travel), recovery from an operation or purely one of the new plagues of the 21st century i.e. prolonged sitting from sedentary jobs (now known as e-thrombosis) or taking medications that may thicken the blood (such as the oral contraceptive pill or hormone replacement therapy) may precipitate an episode of thrombosis.

If you have a strong family history of clotting, such as recurrent DVTs, pulmonary embolus (clots travelling into the lungs) or even premature heart disease in people without major risk factors such as high cholesterol and hypertension, it is certainly worth having extensive blood testing looking for one of these common clotting abnormalities. The most common types are Factor 5 Leiden and anti-cardiolipin antibodies. Regardless of the specific diagnosis, we now have extremely effective treatments to prevent further clotting and the potentially lethal complications.

The Telegraph article went on to state that anyone may develop a clot sitting for even 90 minutes, slowing the blood flow behind the legs by 50%. This may lead to the blood becoming sticky and at times forming dangerous clots.

The parents of Louis O'Neill have teamed together with Thrombosis UK to warn people of the dangers of deep venous thrombosis, along with the vital importance of moving regularly.

Although I do not agree with everything written in the article from the Telegraph (mainly the fact that not everyone is a potential clotter, suggested in the Telegraph article), the basic premise is certainly accurate and the warnings need to be heeded. Our bodies were designed to wander around the jungle for 30-40 years with a spear, looking for food.

In our modern world, we have breakfast, lunch and dinner, sitting on our backsides for most of the day in what is clearly an obesogenic society. Even if you are not obese or overweight, if you have the genetic predisposition to clotting mentioned in my previous article and sit for a prolonged period of time, then you may be prone to developing DVTs and possibly dying from a pulmonary embolus.

If you have a strong family history of clotting or have had a DVT or pulmonary embolus yourself, then you should have a blood test known as a thrombophilia screen to determine whether you have one of the eight common genetic clotting abnormalities mentioned in my previous article. But, regardless, we should all see this as a timely warning to avoid prolonged sitting and develop a habit of standing up and moving at least once every 20 minutes. Anyone who does sit for a prolonged period of time has the possibility of developing micro-clots in their legs which are typically broken down in the lungs but if you are one of the unfortunate people who does suffer from one of the relatively common genetic clotting problems then any prolonged immobilisation or hormonal based therapies may precipitate a large clot forming with the potential disastrous complications.

Many people are now using standing desks and even more clever, the stationary pedals attached to your seat at your desk. Rather than sitting immobile, you can gently pedal whilst you work.

There are now very strong, effective and easy to use anticoagulant agents that can prevent any serious complications of clotting but, as with all conditions, the best management is always prevention. There is no point having the extensive blood testing for the genetic conditions increasing clotting risks unless there is a strong personal or family history but there is always a point in seeing every opportunity, an opportunity for movement. Exercise is, no doubt, the second best drug on the planet after happiness but incidental movement and avoiding prolonged sedentary behaviour is also a vital part of good health.