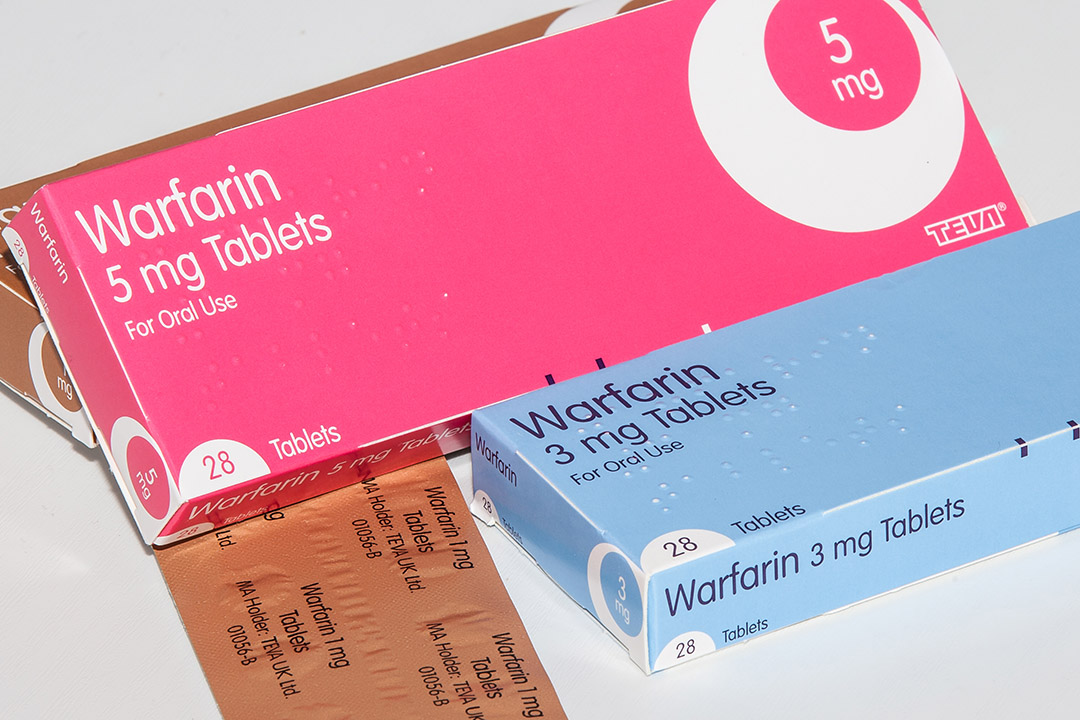 Are you a bleeder or a clotter?

If a person with a predisposition to clotting sits in a cramped seat of the economy section of a plane for a long-haul flight, then arrives at their destination with a very swollen leg, it’s highly likely they have developed a deep vein thrombosis. This condition has been coined “the economy syndrome”. A number of people who have succumbed to this condition have tried to sue the airline when, in reality, they should be suing their relatives for giving them one of the relatively common genes that predisposes to clotting.

These genes occur in around 1% of the population. Any precipitating factor such as prolonged immobilisation (as seen with lengthy travel), recovery from an operation or purely one of the new plagues of the 21st century i.e. prolonged sitting from sedentary jobs (now known as e-thrombosis) or taking medications that may thicken the blood (such as the oral contraceptive pill or hormone replacement therapy) may precipitate an episode of thrombosis.

If you have a strong family history of clotting, such as recurrent DVTs, pulmonary embolus (clots travelling into the lungs) or even premature heart disease in people without major risk factors such as high cholesterol and hypertension, it is certainly worth having extensive blood testing looking for one of these common clotting abnormalities. The most common types are Factor 5 Leiden and anti-cardiolipin antibodies. Regardless of the specific diagnosis, we now have extremely effective treatments to prevent further clotting and the potentially lethal complications.

For situations where stronger blood thinning is necessary, the old workhorse, warfarin, has been around for many decades. It is a highly effective blood thinning agent but it is very difficult to take, requiring regular blood tests. And both the doctor and the affected person need to be very careful in terms of the prescription and ingestion of a variety of medications, food and alcohol.

Over the last decade, there have been a handful of highly effective medications known as direct oral anticoagulant drugs, which are more effective than warfarin, appear to be much safer and don't require regular blood tests. Nor do they require the same rigidity with diet, alcohol and the prescription of a variety of drugs. But the stronger the blood thinner, the stronger the risk of bleeding.

Interestingly, at the other end of the spectrum, there are a small number of people in society who have genetic bleeding disorders, such as those with haemophilia or the less well-known condition, Von Willebrand's disease. Again, if you have a strong family history or personal history of easy bleeding or bruising, it is worth being investigated for these bleeding disorders.

Researchers from Switzerland have investigated the clotting system, targeting one of the components known as factor 12. It has been known for a number of years that humans, who naturally lack factor 12, are at less risk of clotting but do not bleed more than those with normal factor 12 levels. This has also been confirmed in a number of laboratory animals. Swiss researchers have found that an inhibitor of factor 12 appears to work very effectively at blocking the clotting process without increased bleeding. Mice, rabbits and pigs have been studied, demonstrating this drug has been shown to be effective, with no signs of toxicity.

Using an artificial lung model for people with severe lung disease who are very prone to clotting, this new inhibitor was found to be five times more effective than a standard blood thinner known as heparin.

The one problem with the inhibitor is that it was eliminated very quickly and required a constant infusion for effectiveness. Researchers are working on a long acting oral version, which is certainly not available even for experimental animals at this stage. But this gives great hope for the future to find an effective factor 12 inhibitor, which will stop clotting without increasing bleeding risk.

(To be continued tomorrow on www.switzer.com.au)