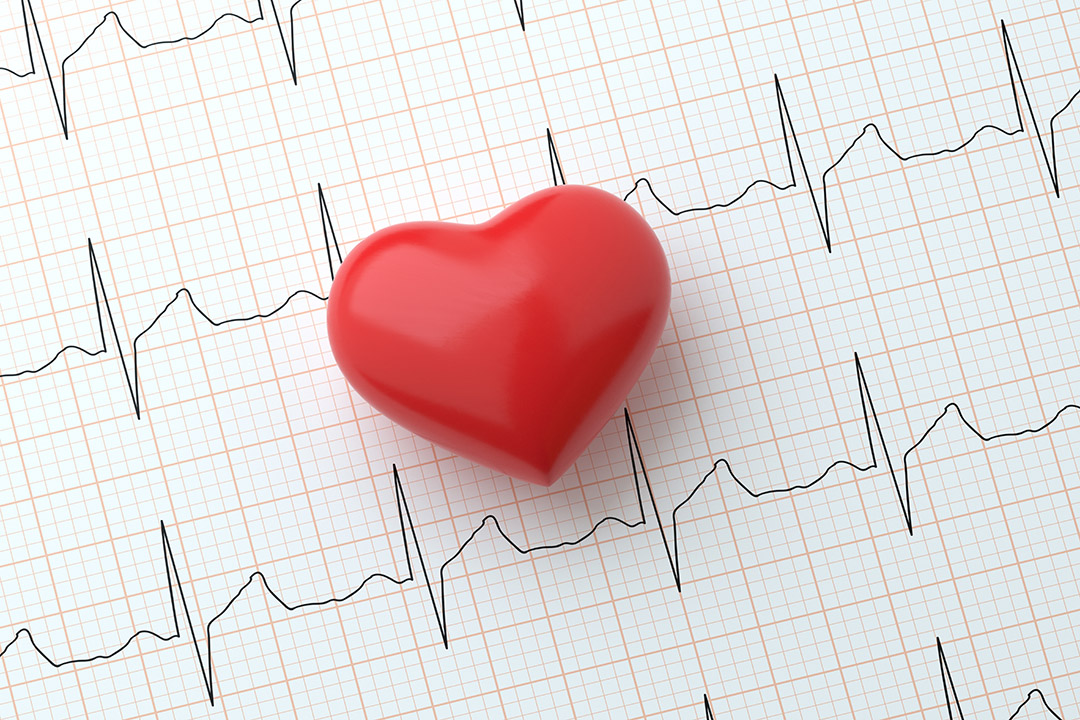 And the beat goes on…

When anyone makes a mistake, it is my strong opinion that they should admit they did something wrong and try to correct the wrong. Last week I wrote an article on Atrial fibrillation because I had a number of my patients concerned when they listened to an interview on an Australian radio station claiming that a large trial of omega 3 fatty acids (one form of fish oil) was recently released suggesting that fish oil in capsule form increased the risk for atrial fibrillation.

When I researched the recent articles published on this subject, there was a study known as VITAL rhythm (published from Cedar Sinai in Los Angeles) of 25,000 people with no history of atrial fibrillation followed for five years showing no benefits from the use of omega 3 fatty acids but certainly no increase in atrial fibrillation in the  people taking the active substance in this placebo controlled trial.

After I wrote this article, a patient then sent me the interview which I listened to and realised the discussants were not referring to the VITAL rhythm trial from Los Angeles but a very large international study of just over 13,000 patients, again a placebo controlled trial, published in the Journal of the American Medical Association the 15th November 2020, known as the STRENGTH trial.

In the VITAL rhythm study, the dose of omega 3 used was 840mg daily but in the STRENGTH trial, a much higher dose of 4gms per day of combination EPA and DHA in a carboxylic acid form was used showing no reduction in hard cardiac events such as cardiac death, heart attack or stroke but a 67% increased risk for atrial fibrillation (which in absolute terms was 2.2% of the active group and 1.3% of the placebo group), still very low numbers.

But I also mentioned in my article last week, the REDUCE-IT trial of just under 8,200 patients followed up for 57 months as opposed to 42 months in the STRENGTH trial, showing a 25% reduction in hard cardiac events (in absolute terms 17% in the treated group and 22% in the placebo group).

A large meta-analysis published in Mayo Clinic Proceedings a few years ago showed no significant benefits from using omega 3 fatty acid supplements up to 5 years. But after five years there was an 18% reduction in hard cardiac events in people taking the supplements.

I suspect most of you are now extremely confused as to whether there are any benefits from taking omega 3 fatty acids whatsoever, and I can certainly understand your confusion.

So is there a clear answer here? Although the answer is no, I would like to make some explanation for the potential and glaring differences in a number of these trials.

Firstly, the dose used in the STRENGTH trial and the REDUCE-IT study were the same but the biochemistry of the different agents used were very dissimilar. It could clearly be that the large dose of the omega 3 carboxylic acid known as Epanova had some irritant effect on the heart leading to atrial fibrillation (albeit still small numbers). I was disturbed when I listened to the interview when there was no mention of the REDUCE-IT trial, which used a different form of purified EPA with its very striking benefits in people who are already treated on significant doses of statin drugs to lower their cholesterol.

From a more global and balanced view of all of the omega 3 data, it is my opinion that taking the supplements in doses somewhere between 1-4 gms per day, depending on your absolute predicted risk for ongoing heart disease, has some strong science. The only point I would make is to avoid the omega 3 carboxylic acid version at a 4 gram dose, especially if you have a history of atrial fibrillation.

As I said in my last article (and I certainly haven't changed my mind having read the STRENGTH trial), I find it disturbing the desire for conservative doctors and conservative media commentators to deride complementary medicine and ignore any important and well-done trials (REDUCE-IT was from Harvard University) that do show benefit. It has always been my attitude that I don't care what works as long as it works, there are scientific studies to support its use and helps the person without causing any harm.

The STRENGTH trial is the only trial I have seen where high doses of one particular form of omega 3 have potentially caused an issue (in this case atrial fibrillation) and of course there will be a number of short-term trials showing no benefit, but as I have said on numerous occasions, complementary therapies take longer to work and many people are not particularly good at long-term compliance.

Bring on 2021
Alcohol, hangovers & the holiday break
Coronavirus vaccines – are we there yet?
Bevan Slattery from NextDC gave me a lesson on exceptional people
Be still my beating heart