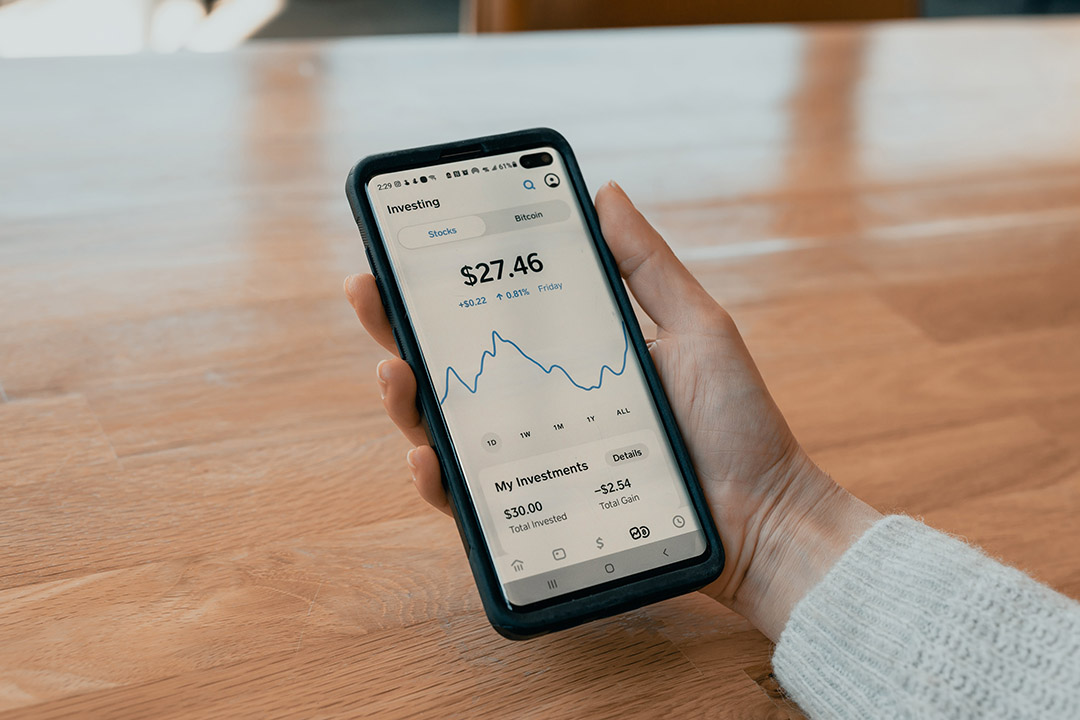 Australia might not yet have the zero-cost broking model for local shares popularised by the US platform Robinhood – or not yet anyway - but that hasn’t stopped younger Australians from discovering the delights of share trading.

Call them millennials or Zoomers, they’ve been using their latest lockdown time to good effect. What’s more, they’re not just trading the ‘meme’ stocks plugged by dubious influencers on Reddit or TikTok.

The trends bode well for SelfWealth (SFW), the only listed low-cost broker which works on a flat fee of $9.50 per trade.

The company claims to be the country’s fifth biggest retail broker overall, with a 7% share of a market competed by no fewer than 40 providers.

“We have grown at a fantastic clip in the last 18 months from where we were at the start of the pandemic,” says CEO Cath Whitaker.

On Monday, the company's shares resumed trading after a $10 million placement struck at 39 cents, a 9% discount. A share purchase plan is expected to raise a further $2 million.

The funds will be used to support an “aggressive” expansion, such as last November's launch of a US platform to trade US shares (just in time to surf the upsurge in trading sparked by the Gamestop short-selling frenzy).

This month the company said it planned to add a cryptocurrency trading platform, after a survey of 3,500 of its clients revealed that 30% invested in ‘cryptos’ and a further 38% intended to do so.

Under the zero-fee model that has burgeoned in the US, brokers make their money from fees paid to so called market makers: intermediaries that consolidate the trades and execute them at a slightly lower price than the order stipulates.

Australia doesn’t have zero-fee brokers, but competition is certainly ramping up in the low-fee sector.

Whitaker describes the competition as a case of “look left, look right.”

On the left are the Big Four banks’ broking operations – led by the monolithic Commonwealth Securities - and CMC Markets (which is in alliance with the ANZ Bank).

“When I look right it’s the newcomers such as Superhero, Stake, or Raiz and Spaceship with a slightly different offering to ours,” she says.

Superhero, which offers $5 local trades and free US share and ETF trades, has been splurging on prime-time advertising. Stake is planning to extend its trading offering from the US market to the ASX.

Other strong competitors are the US-based eToro and the UK-based IG Markets.

SelfWealth claims to be the only low-cost platform to offer direct legal ownerships with holder identification numbers (HINs) rather than custodial arrangements.

The circa 12,000 Halifax clients have only recently told they will get their shares back as a result of the broker’s November 2018 collapse.

“This isn’t a theoretical discussion, this has hurt thousands of Australians,” Whitaker says.

However, Whitaker believes quasi zero-free competitors will emerge for the local market, using a loss-leading strategy based on generating income from foreign exchange fees or other peripherals.

“In the digital world you are paying for the product or you are the product, they are going to make their money somehow,” she says.

Whitaker says investors should be querying how such companies are making their money.

“If something’s too good to be true, perhaps it is,” she says. “We would welcome a conversation with ASIC to ensure the risks are understood by mum and dad investors.”

Young investors are perceived to be overly influenced by dodgy online advice, but Whitaker says they are more assiduous with their research than they are given credit for.

While trendy sectors such as buy now pay later (BNPL) stocks have been popular with the novice traders, so too have iron ore miners.

“The Big Four banks were among the top traded stocks in May,” she says, adding that investors are more wary about the BNPL stocks.

Relative to the March quarter, however, revenue fell 11% and the number of trades declined by 30%.

SelfWealth shares have fallen some 30% over the last 12 months, but they're still almost double their November 2017 listing price of 20 cents apiece.

While the company’s $80 million market valuation seems modest, management's challenge is to move to profitability.

Meanwhile, SelfWealth’s ASX ‘orphan’ status is about to be challenged by two new entrants, albeit with different product propositions.

Having raised $10 million of IPO funds, OpenMarkets plans to debt later this year.

OpenMarkets is more about business-to-business provision of services to other brokers (including SelfWealth). Behind the scenes, it clears more than $50 billion of trades annually, across 200,000 accounts.

But it’s also has a trading platform Open Trader, a ‘self-directed’ platform for “serious active investors”.

The Perth-based Marketech is planning an IPO for its platform, which targets “serious active investors” with add-ons such as live streaming.

The company in June did the rounds for $1.5 million from investors including former Afterpay director (and early investor) Mike Jefferies.

Meanwhile the remaining listed full-service brokers are putting on a mixed display, with shares in Bell Financial Group (BFG) lifting 41% over the last year and 180% over the last five years.

Following its acquisition of local rival Hartleys, the Perth-based Euroz Hartleys (EZL) said it would pay a final dividend of 13.5 cents, which equates to a handy full-year yield of 8%.

Euroz shares have gained 87% and 155% over one and five years respectively, but the broker relies on buoyant WA mining conditions.

Now known as E&P Financial Group (EP1), Evans Dixon has shed 70% of its value since listing in 2018. In a mediated settlement this month, the group agreed to pay a $7.2 million penalty for not acting in clients’ best interests by directing them to a related US property fund.tim@independentresearch.com.au

What’s happening around the globe that could affect us here in Oz?
With markets holding higher, where are the gains being made?
How much of your portfolio should be invested in overseas shares?
4 off-the-beaten-track travel stocks
Can you believe the RBA on interest rate rises and job numbers?