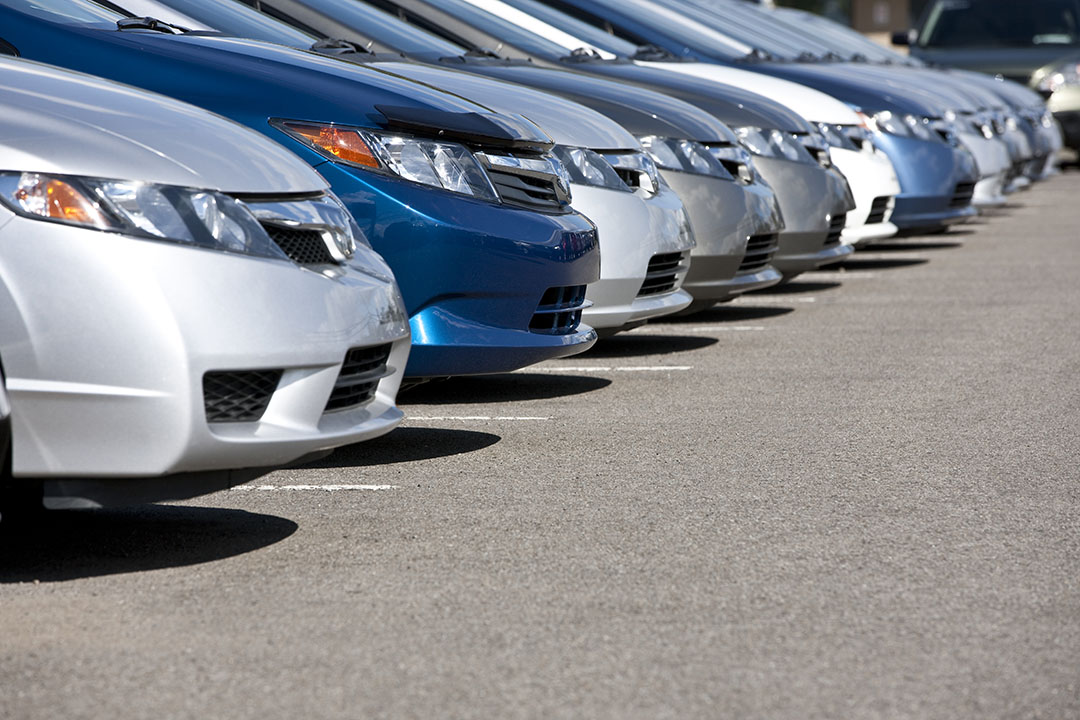 In happier times, McMillan Shakespeare could do nothing wrong as it surfed demand for novated leasing and other tax-effective salary arrangements.

Critics argue the business was – and is - based on the available fringe benefits tax concessions for not-for-profit organisations, which could be removed at the stroke of a pen.

The Rudd Government promised to wield such a quill, but the threat abated after the coalition won the 2013 election.

The company nonetheless moved to diversify its earnings, including vehicle finance and insurance warranty broking and an underwhelming foray into fleet management in Britain.

The company also paid $8 million for full ownership of Plan Partners (a provider of plan management and support services for companies involved in the National Disability Insurance Scheme).

The company says the coronavirus had a “sharp and severe” impact on the business, which is not surprising given its orientation to (a) car usage and (b) workplaces.

Business picked up in May and June, but not quite to pre-pandemic levels.

Despite spending $80 million on share buybacks last year and having net cash of $66m, the company suspended its final dividend. Assuming dividends resume for the current half, the stock trades on a handy yield of just under 5%.