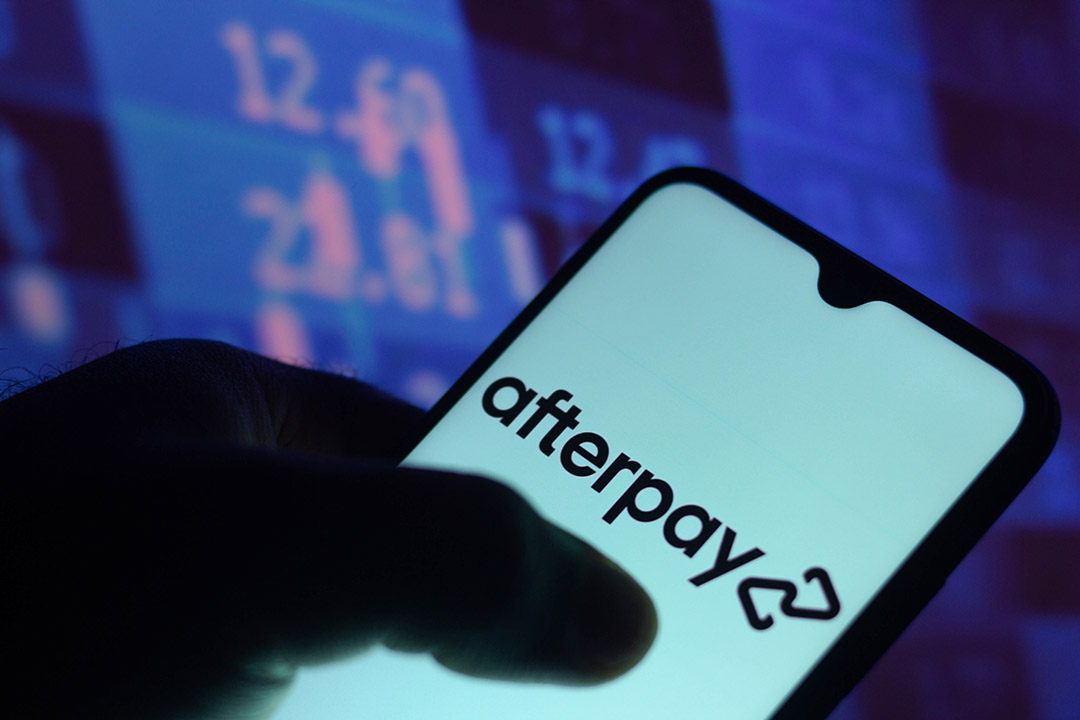 Who’s the next Afterpay out there?

The $39 billion takeover offer for Afterpay highlights the stupendous potential of our home-grown digital-oriented fintech minnows, bearing in mind the towering buy-now-pay later (BNPL) oak tree was a mere acorn five years ago.

Naturally, investor attention has turned to the slew of listed BNPL wannabes who are emulating the Afterpay model with various degrees of success.

But BNPL is a crowded field and valuations are arguably toppish, such as the $4.35 billion valuation ascribed to the next biggest ASX-listed player Zip Co (Z1P).

At the next level down, largely subscale providers will be competing with not only the likes of PayPal but with Afterpay’s bolstered firepower under the likely ownership of the $167 billion market cap, Nasdaq-listed Square. (As far as we know, the scrip deal won’t be done in four interest-free fortnightly instalments).

Investors casting their net a little wider in the ASX fintech milieu may have caught a glimpse of aggressive digital payments platform Novatti Group (NOV), which has bolstered its war chest with a $40 million share placement.

Novatti is aggressively expanding in the lucrative - albeit arcane - field of online business-to-business payments. The company also expects a long-delayed restricted banking licence to be granted before the year is out.

As with the BNPL brigade, Novatti seeks to capture a slice of the fee stream behind every digital transaction.

While these imposts might be only a quarter of a per cent here or half a per cent there, they add up to serious money and the opportunity is increasing as ‘free’ paper money transfers become increasingly rare.

“In the digital world, there are fee opportunities at every point,’’ says Novatti chief Peter Cook.

“They acquire customers, we control the back end and integrate them into the banking system and Austrac,” Cook says.

Novatti is more than an interested bystander in the Afterpay takeover, because in the New Zealand market it issues zero-balance Afterpay-branded payment cards to Afterpay customers.

In Australia, Afterpay is required to do a “technical integration” with each merchant, which is time consuming.

Under the more common NZ method, the Visa or Mastercard-branded card – which appears in the consumer’s digital wallet after the first purchase is approved – serves as accreditation when the consumer buys something from a different merchant.

“We would look to support Afterpay in other countries as they spread the influence of buy-now-pay-later ,” Cook says.

In the complex payments ecosystem, Novatti has partnerships with global payment giants such as Apple Pay, Union Pay, Alipay and Google Pay.

Currently Novatti is licensed to issue Visa debit cards and has applied to become a full acquirer for Visa and Mastercard. This means the company would be able to sign up online merchants to use its cards, clipping the ticket on eftpos transactions.

In a further intriguing foray, Novatti recently paid $22 million for a 19.9 per cent stake of the accounting software house Reckon. The idea is to integrate payments into the automated account-keeping process facilitated by Reckon’s software.

Despite the rich pickings online payments Novatti plans extend to becoming a bank with the ability to accept deposits and offer savings accounts.

In late 2019 Novatti lodged an application with APRA under the banking regulator’s P-plate scheme to enable fintechs to transition to a bank structure.

While the capital requirements are lower, the licence holders need to commit to becoming a fully licensed bank within two years and reduce their ownership to the maximum allowed 20% within five years.

Cook says Novatti initially would own 60% of the bank, with two deep-pocketed backers owning the rest.

“The bank will be its own animal,” he says. “While Novatti will be a back-end provider, the bank will have its own marketing budget to attract consumers.”

Despite the slimmed-down requirements, the application process is arduous and - if successful - Novatti will be only a handful of entities to achieve the honour.

Neobank Volt became the first to win a restricted licence, in 2018.

Xinja Bank followed the suit and transitioned to a full licence. But in December last year the company surprised the market by handing back the licence, citing  pandemic-related difficulties.

“It’s been a serious mountain to climb,” Cook says.

Almost inevitably, the virtual Bank of Novatti will target Millennials, the tech-savvy cohort that think a cheque book is something on the shelves of a Prague library and that a teller is someone who informs on Covid-19 transgressors.

“We want to be a small nimble profitable bank, not so much in competition with the Big Four, but focusing on new markets,” Cook says.

One such market is facilitating offshore payments for migrants and foreign students, despite the dampening impact of the pandemic on these demographics.

Novatti is not ignoring the cryptocurrency markets, with plans for a secure ‘multi crypto’ gateway to enable merchants to process such transactions.

In the June quarter Novatti generated sales revenue of $4.9 million, 63% higher year on year and the ninth consecutive quarter of growth.

Suffice to say, Novatti’s progress hasn’t exactly been linear since the company listed on the ASX at 20 cents per share. But the shares have doubled over the last 12 months,  valuing the entity at a still-modest $150 million (including circa $48m of cash and the $20m value of the Reckon stake).

The $1.34 billion market cap prepaid and gift card provider EML Payments (EML) has been a market darling – or at least it was until running into some Irish regulatory problems.

In its list of tech stock takeover targets, RBC lists EML as a mid-ranking prospect owing to its lack of debt, good cash flow, open register and its 35% share retreat over the last four months.