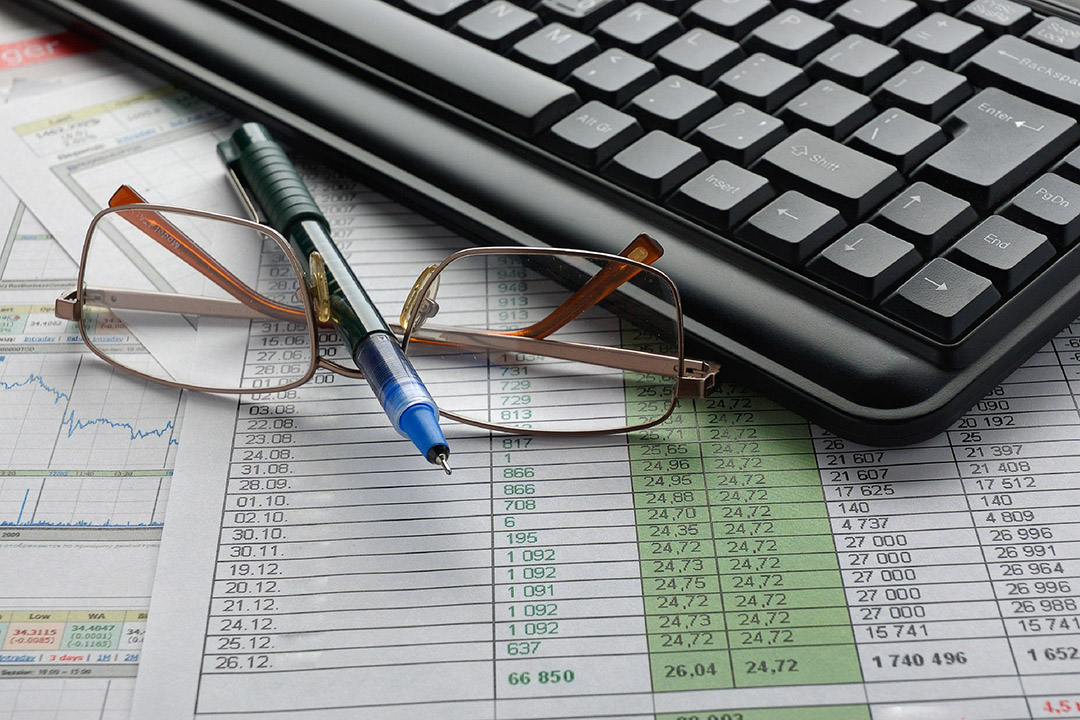 Who were the heroes of reporting season?

For a profit reporting season that promised the first bloom of earnings recovery, August’s slew of disclosures lacked a bit of froth and bubble.

The numbers themselves were ok, in the context of earnings rebounding from the Covid year

But the outlook statements were unconvincing and investors had largely factored in the historical numbers. On Commonwealth Securities numbers, at the top end of town, aggregate earnings per share doubled, with 72 per cent of companies lifting profits.

“The current financial year is likely to be far more variable in terms of business conditions,” the firm says. “While demand for goods (especially online) is still firm, this may change as economies re-open with services like travel, hospitality, recreation and personal services potentially outperforming.”

Beyond the blue-chip usual suspects, here are a dozen industrial stocks that shrugged off the pandemic blues and – in most cases – beat expectations.

And who could go past this week’s standout, the logistics software house Wisetech Global (WTC)?

Wisetech’s shares surged as high as 58 per cent on results day, which saw underlying earnings rise by 63 per cent to $206.7 million. The tightly-held company had guided to a mere $165-190m.

It’s not unusual for small-cap shares to rack up such gains on modest news. But post share romp Wisetech is valued at $14.7 billion, which ain’t exactly penny-dreadful territory.

A trading halt and ‘please explain’ from the ASX ensued, but the query was dead-batted away with all the skill of a nightwatchman in the final over of the day.

In the eye of the storm? No dramas!

Genworth is the country’s dominant lenders’ mortgage insurer, which means it will cop the brunt of any uptick in home loan delinquencies.

Thanks to the miracle that is Australia’s residential property market, that hasn’t happened, although the latest JobKeeper-less lockdowns will pose a stern test.

Genworth reported a first-half underlying profit of $76.4 million, 50 per cent higher than previously thanks to lower net claims incurred.

As for the (potential) looming storm, Genworth has topped up its reserves by $25 million, which leaves $320m of surplus capital. This amounts to a coverage ratio of 1.74 times, well above the board’s target range of 1.32 to 1.44 times.

On Goldman Sachs’ forecast of a full-year profit of $98 million, Genworth trades on an earnings multiple of less than nine times and a yield of 4.4 per cent. On the calendar 2022 forecast of a $177 million profit, this multiple drops to a mere five times and the yield climbs to 14 per cent.

These are metrics that imply that investors expect the worst is yet to come.

After reading about the airline boosting earnings by 25 per cent to record levels and outlining a fleet expansion, your columnist had to re-check the date of the release.

Sure enough, Alliance must be the only airline in the world prospering in during the pandemic. The reason, of course, is that most its clientele derives from the fly-in, fly-out mining sector.

In one way Alliance is in the right place at the right time, but it’s also been bolstered by astute aircraft decisions along the way.

The Alliance fleet is based on three different types of Fokker plans, some of which are three decades old. In a $US15 million deal in 2015 Alliance secured 15 planes and enough spare parts to keep the fleet running.

While the Dutch craft are expected to remain the workhorses of the fleet, in the second half of 2020 Alliance signed up for 30 of the modern Brazilian-built Embraer E190s in two separate deals, worth almost $200 million in all.

Alliance posted a $33.7 million profit this time around. Prudently, Allianz doesn’t offer any guidance but broker Wilsons expects the company to manage $41m this year and $62m in 2022-23.

The company isn’t paying a dividend but Wilsons expects a 15c distribution next year.

Watching in (on?) the wings is Qantas, which owns a strategic 19.9 per cent of Alliance.

Under the moniker of the famed septuagenarian gastronome, the purveyor of fine foods has posted its first full-year profit - $1.9 million – after years of restructuring.

The pandemic fuelled demand for high-end ingredients such as natural bone broth, but the lazier of us simply pigged out on cheeses, pates and quiches.

The plague hasn’t been all positive, with the closure of cafes meaning subdued barista demand for high end milk from the acquired St David Dairy.

Not surprisingly online trade has led the revival, notably via the $40 million acquisition of Hampers & Gifts Australia (HGA) in May.

Maggie Beer posted sales of $53 million (up 18 per cent) and ebitda of $3.1 million. Combined Maggie Beer and HGA sales were $87m and ebitda was $12m, which highlights the importance of the deal.

In the meantime, July 2021 sales were up 62 per cent. Management forecasts current year revenue of $100 million and ebitda of $13.5-15.5m, “subject to unforeseeable changes in the economic outlook created by Covid-19.”

Unpredictable, indeed, but our best guess is we will still be pigging out on cheeses, pates and quiches – lockdowns or no lockdowns.

Meanwhile Ms Beer herself acts as a brand ambassador for the company on a monthly stipend of just over $13,000.

The stellar results from the provider of global health imaging systems were met with a 15 per cent price surge on the day – and a round of ‘reduce’ and ‘sell’ calls from the brokers.

Promedicus recorded a 33 per cent net profit boost to $30.8 million, on revenue of $68m (up 19 per cent). Earnings before interest tax depreciation and amortisation came in at $50.1 million and if you reckon that’s a stonking profit margin, you’re quite right.

From its humble origins as the brainchild of a Melbourne GP, Promedicus software has been deployed by leading hospitals such as the Mayo Clinic and Massachusetts General Hospital. Following US Food & Drug Administration of the company’s breast density algorithm, the company is making a growth foray into breast cancer imaging.

So, what’s not to like? In short, the valuation of the company.

On broker Morgans numbers, the stock trades on a current year forecast earnings multiple of 155 times, valuing the company at just under $6 billion.

“You can always overpay for a good business and I think, unfortunately, Promedicus is in that camp,” says Airlie Funds Management’s Emma Fisher.

Full credit also goes to Nanosonics (NAN), which is a similar home-grown global success story on the back of its devices to sterilise surgical probes in a proper way that hitherto has been lacking.

True, Nanosonics’ earnings slipped 15 per cent to $8.6 million, but this was in the context of access to potential client hospitals being severely restricted.

Given the lowly expectations, Nanosonics shares leaped 17 per cent. Investors were also buoyed by the long-awaited announcement of a second product line, to clean flexible endoscopes.

It’s a function patients don’t often think about, but they would be relieved to know it’s being fulfilled.